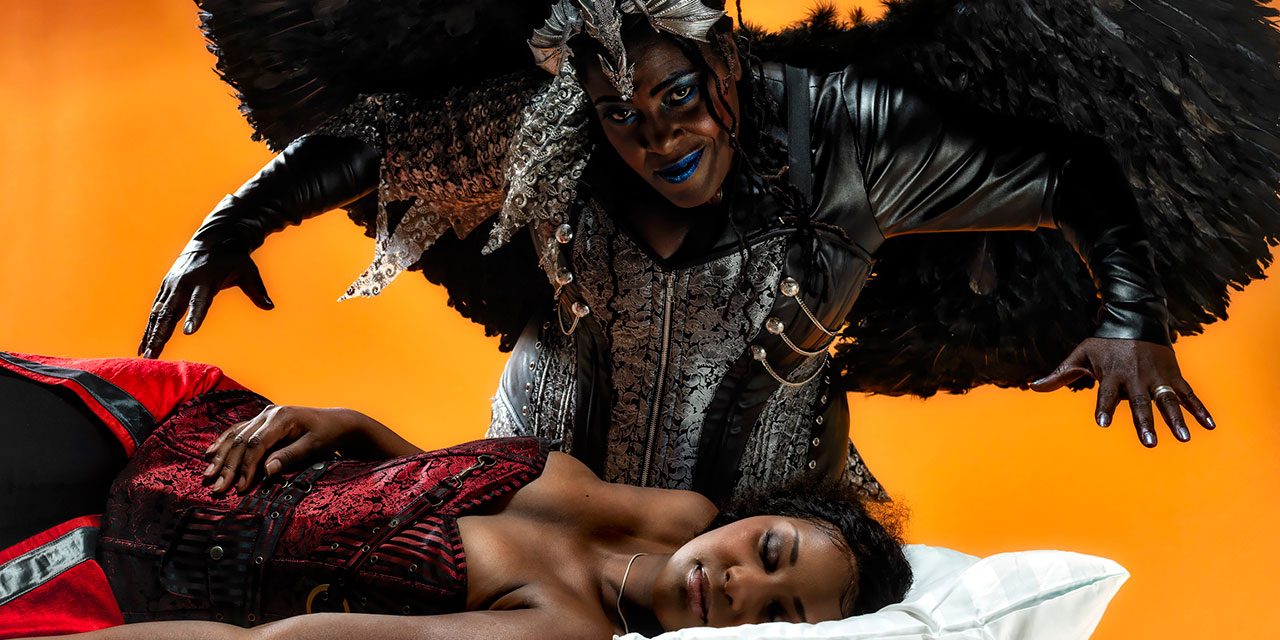 Traditional pantomimes are unique opportunities in the theatrical canon; whereas most theatrical performances demand generational segregation, pantomimes allow all members of the family to share the same performance – albeit with slightly different expectations and experiences. The adults get to enjoy a night of double entendre, timely social commentary, and ironic gender bending, while the children can enjoy the rest.

Modern English pantomime tropes are clear, considered, and seemingly cast-iron – take a fairy tale, add a few songs, some topical, sometimes risqué – humour, a cross-dressing mother-figure, some very specific audience participation, a feel-good ending and Bob’s your uncle; Fanny’s an option! Which makes it all the more remarkable that Hackney Empire consistently creates such entertaining end-of-year shows. Much of the kudos must go to director Susie McKenna and composer Steve Edis – in what is their 18th year together as script and music writer respectively. 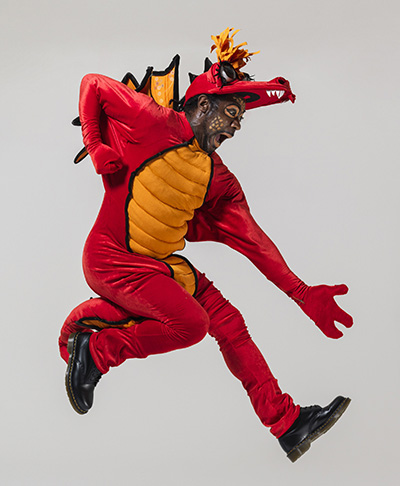 In this iteration of the classic tale of Sleeping Beauty, most of the main characters get their chance to shine – both in song, and out. However, the M.V.P. has to be the amazing Sharon D. Clarke, for it is her portrayal of Carabosse (The Dark Fairy) that adds energy and sparkle, just as the production threatens to coast. Clarke’s effortless charisma, and poise – as well as her rich, soulful voice, raise her above the standard pantomime villain, even though her character’s apparent grievances seem quite petty. Plus, she performs in an unashamedly Jamaican accent; what’s not to love? Gavin Spokes (Dame Nanny Nora) makes for a suitably engaging dame, kitted out – as he is – with a fine singing voice, and a winning way with his interactive audience banter. Kat B (Denzil the Dragon) and Darren Hart (Ikaboo) also deserve a mention for their comedic skills and audience engagement.

The production work which has gone into Sleeping Beauty is superb; the set includes ogres, flying fairies, dragons, a stilt-walker, an enchanted woods, and life-like puppets of various sizes. The lighting and sound are also excellent, as is the ensemble’s choreography.

The music, played superbly by a 5-piece band, includes excerpts from contemporary pop tunes. The cast perform them well, despite Alexia Khadime (Princess Tahlia) – at times – offsetting her impressive vocal range by sounding just a little too nasal. The script riffs lightly on local issues, such as gentrification, as well as other contemporary issues further a field. If, however, one doesn’t wish to dwell on such matters, all the familiar pantomime tropes are present and correct.

Summary Hackney Empire has once again created a winning pantomime; one with a great cast, and high production values - one that all the family should enjoy! 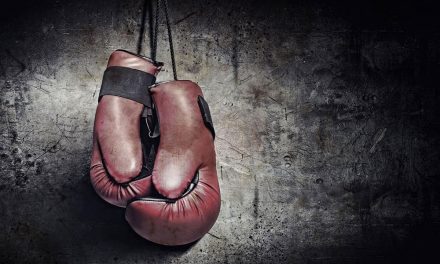 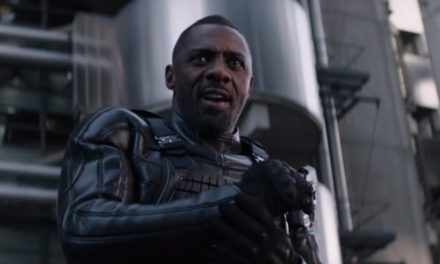 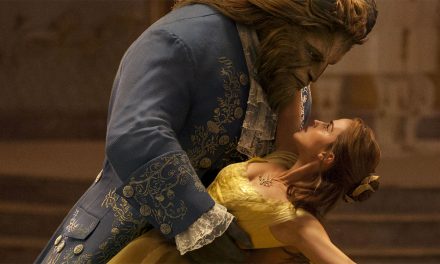 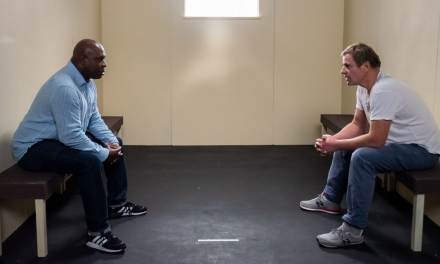