The Thanksgiving weekend release of Disney’s highly anticipated animated feature, Moana has seen it take the top slot at the box office making it the second largest US Thanksgiving opening, ever. Since the first trailer for the film surfaced last year, there has been a lot of excitement surrounding the making of Disney’s first film to feature a Polynesian princess. The voice of the title character Moana, is break-out actress and singer Auli’i Cravalho who is of Polynesian descent born in Oahu, Hawaii.

Disney’s critically acclaimed tale is centred around the feisty and opinionated 16-year-old Moana, daughter of Chief Tui (Temuera Morrison, Star Wars); a young woman desperate to make her own path in life, a calling to roam the seas despite her father’s deep reservations. From a young age the princess has been reared to rule her home, the beautiful Island of Montunui but just as deep-rooted as her royalty, is her calling to discover what is beyond her home and across the reef.

The film begins with the story of a Demi God named Maui who, in the pursuit to be worshipped by humans steals the ‘heart’ of the island of Tahiti, the centre of the pacific islands. His meddling sets off a chain reaction which sees island by island their natural resources diminish and become uninhabitable. This disease has now reached Moana’s home and she must race against time to find Maui to restore the health of her precious home. 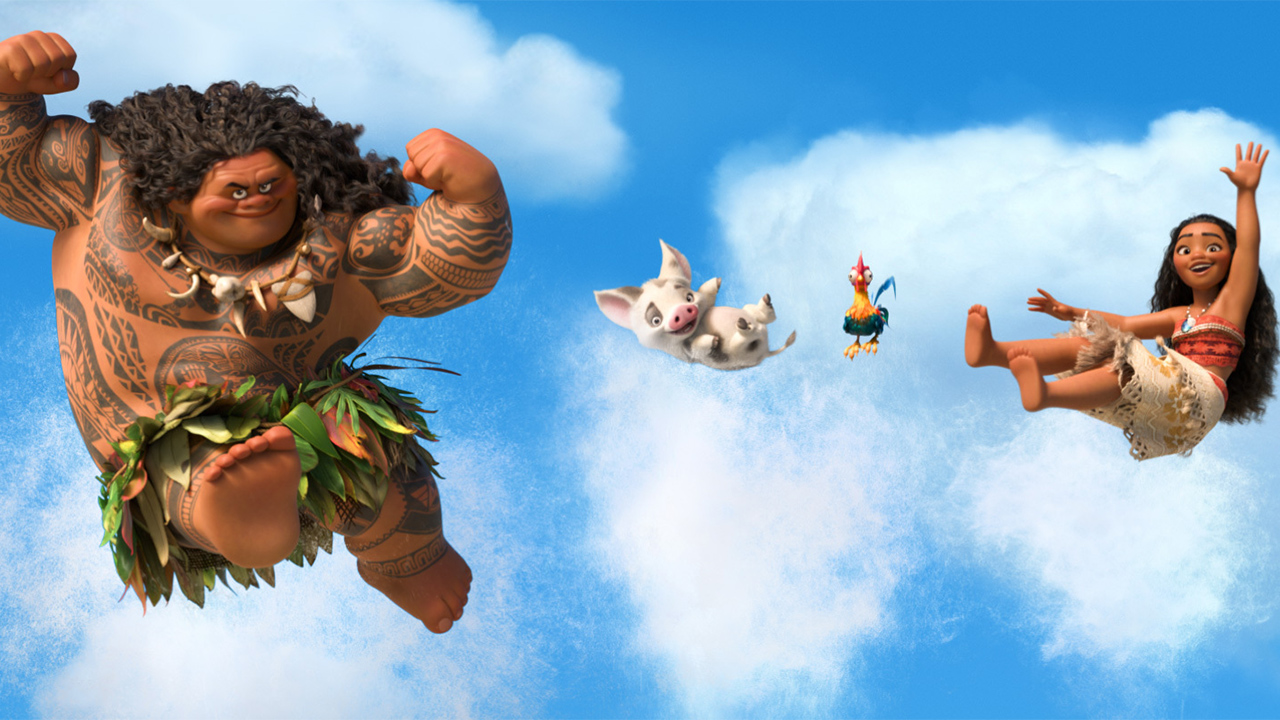 The premise of the story is a classical Disney favourite, the young princess who aims to follow her dreams amidst the pressures of her royal duties. But in Moana, Disney has turned the classic princess tale slightly on its head. Instead of her family seeking a husband to help her rule her people, her destiny has instead been to forget all her dreams and be the leader she was born to be.

Moana’s biggest supporters are her mother, Sina (Nicole Scherzinger) who is more of a silent supporter encouraging her to make her own choices; and her self-claimed “Village Crazy Lady” Gramma Tala (Rachel House, Soul Mates) who encourages Moana to give in to the beckoning of the sea as she wished she herself had done. The adventure really begins once Moana finds Maui (Dwayne ‘The Rock’ Johnson) who she must convince to help her to right his wrong doing. The two embark on a journey not only to save the world but also one of self-discovery as it becomes apparent that both characters are running away from their true selves. The characters learn a lot about one another and eventually gain a mutual respect and understanding.

What is special about this film is that both Polynesian history and culture has been incorporated into the story; Moana’s need to explore the seas is an extension of the real-life voyagers who explored the Pacific thousands of years ago and Disney’s exploration of this mostly untouched history adds to the magic of the tale. Maui is a real deity in Polynesian culture whose role is that of a trickster and hero. This was demonstrated well in the character who brought much of the comedy to the film alongside Moana’s pet chicken HeiHei (Alan Tudyk, Wreck it Ralph). We also learn the historic value of tattoos which many people have but, who may not understand the cultural significance to the Polynesian people. 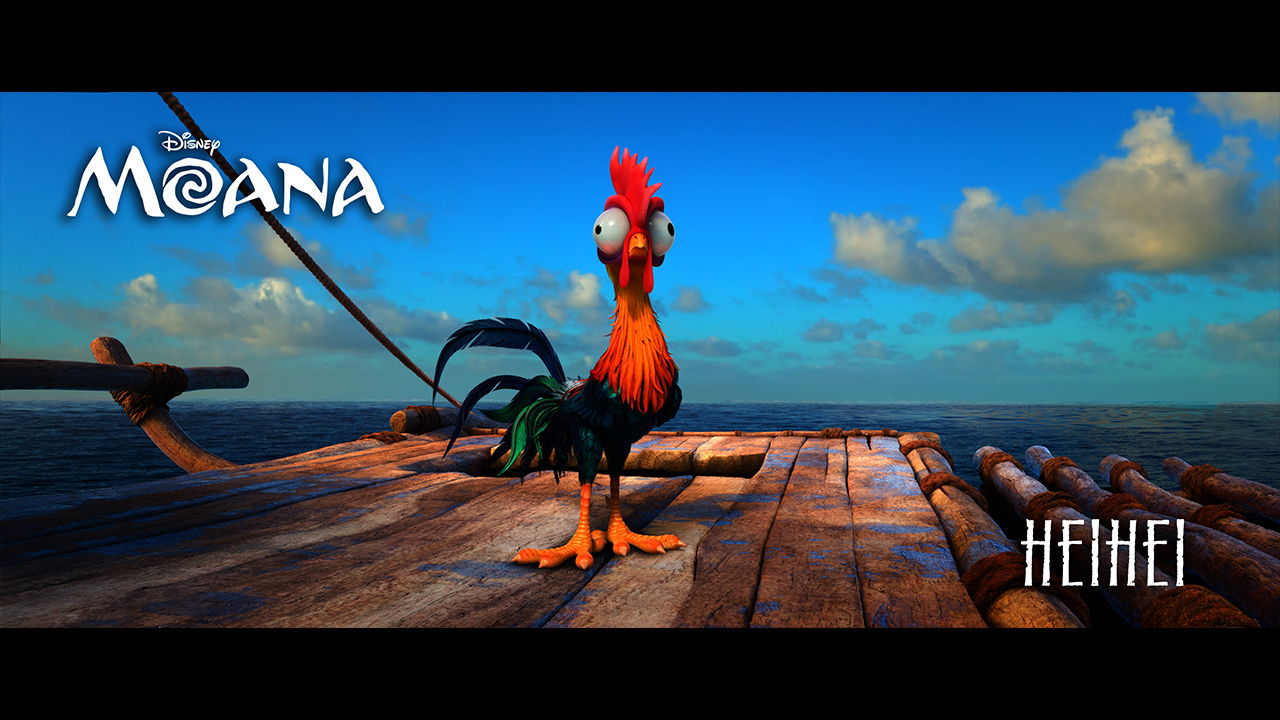 The film is full of larger than life characters with musical numbers to match, Maui shows us just how important he thinks he is with the ego stroking, You’re Welcome a tune that will have you laughing and singing along. You will also enjoy the song that throughout the movie represents Moana’s sentiment titled How Far I’ll Go. One other stand-out performance was that of Tamatoa (the gold encrusted sea monster voiced by comedian Jermaine Clement, Men in Black 3) who performs the song, Shiny which wasn’t the strongest song of the film but helps to bring some extra zing to the character.

The film appeals to the youngest of children to adults alike, the cast is strong and diverse with no one character outdoing any other. The storyline was well researched and Moana is a great example of a young female lead with strength and determination. If your little girls are anything like mine be sure to take them to see this film this year, see you later Elsa, and Hello Moana!

Moana will be in UK Cinemas December 2nd.