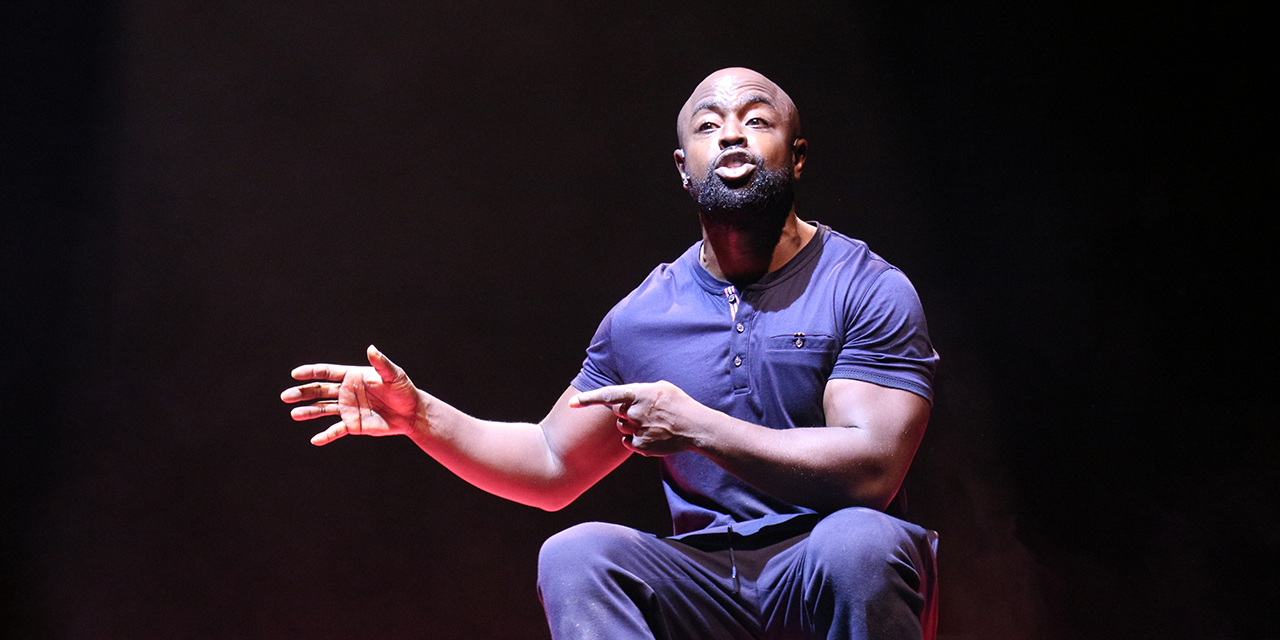 On Wednesday 4th November, Death of England: Delroy had its opening and closing night …

… and, if I could choose anywhere to be on the last night before lockdown 2.0, it would be sitting in the auditorium of the National Theatre entirely absorbed in Michael Balogun’s infectiously energetic performance of Clint Dyer and Roy Williams’ new one-man play.

Death of England: Delroy follows Delroy, a working-class Black man living in central London who works as a bailiff, voted for Boris Johnson and Brexit and has just had a child with his white girlfriend, Carly. Over the course of this 90-minute solo performance, we find out that Delroy was arrested by the police on the way to meeting Carly in hospital as she went into labour. He is now confined to his house – both by his ankle bracelet and the fact that the country has gone into lockdown during the Coronavirus pandemic.

The play unapologetically forces the – admittedly usually white, older and middle class – audience of the National Theatre to be confronted with key issues currently facing Black Britons. Dotted round the auditorium were circular signs with the message ‘PLEASE KEEP YOUR SOCIAL-RACIAL DISTANCE’ – a message that was echoed repeatedly by a pre-recorded voice message as the house lights went down over the top of a recording of Rule Britannia. Starting a play by hinting towards British society’s tendency to self-segregate immediately obliterated the polite British façade so commonly used to ignore issues of race and racism. This technique of forcing – particularly white – audience members to consider the way in which they are implicated in the perpetuation of racism reminded me a lot of Jackie Sibblies Drury’s Fairview (staged at the Young Vic in 2019). Death of England: Delroy is, however, the first play that I’ve seen use this technique in a specifically English context.

Therefore, while the play acknowledges how Black British identity is often predicated on African American cultural references – there are, for example, references to Spike Lee, Wesley Snipes, Eddie Murphy, and Samuel L. Jackson – it also examines the particular brand of English racism. English nationalism provides a pervasive background to the play. The stage itself is in a cross-formation and carpeted with red paper, so appears like the St George’s flag; Carly, Delroy’s girlfriend, is symbolised by an enormous statue of a female warrior with a trident and shield emblazoned with the British flag and we hear a recording of Michael, Delroy’s best friend, telling him that, “You will never be one of us.”

In essence, the play is Delroy’s struggle between conforming to and resisting an idea of Englishness that was built upon the exclusion of Black men like him. The fact he has a white girlfriend, for example, leads to anxiety that he might be ‘selling out’ or a ‘coconut’ – a point that seems to be backed up by his revealing that he voted for Boris Johnson and Brexit. Later, however, Delroy reveals that voting Brexit was an act of revenge. In his opinion, Europe as a whole is racist, so there is nothing to salvage, and its destruction will lead to the destruction of Britain.

These timely themes were well-complimented by Jackie Shemesh’s lighting design and Pete Malkin and Benjamin Grant’s sound design. From the outset of the play, Balogun’s energy was punctuated by slick lighting and sound changes, synched with his changes in character. Set design by Sadeysa Greenaway-Bailey and ULTZ was also highly effective, particularly the use of CCTV cameras to represent policemen and the constant surveillance of Black people by law enforcement.  At times, however, it felt like the production did not make full use of the possibilities of the Olivier Theatre. This space has seen all kinds of insanely ambitious rotating or water-engulfed sets, and I was left wanting more from the plinths surrounding the stage or the confetti bursts at moments of climax.

In conclusion, however, I feel honoured to have been able to catch Death of England: Delroy before it had to close. It was so exciting to see The National Theatre – a symbolic pillar of Englishness within the arts world – willing to stage a play by two Black men and starring a Black man that actively criticised England and Englishness. While at times I felt the production played things a little safe, it’s exciting to see spaces like the National getting destabilised – not just with plays criticising American racism, but confronting the audience with their own implication in English racism – and I sincerely hope more audiences get to see the play in the future.

With current lockdown regulations, the future of Death of England: Delroy remains uncertain. Find out more about the production and further information here.

Summary Death of England: Delroy is an astute and nuanced critique of "Englishness" in Brexit-era Britain that forces audiences to confront how far they themselves are implicated in England's unique brand of racism. 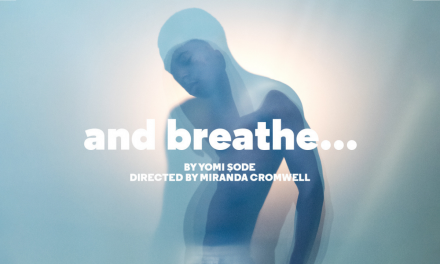 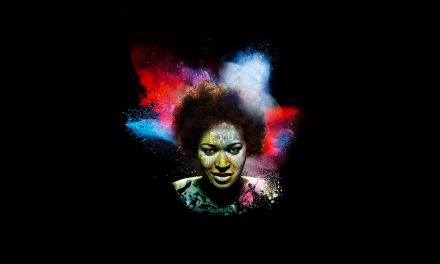 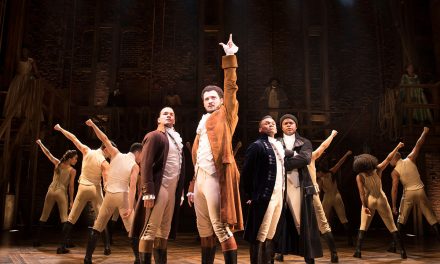 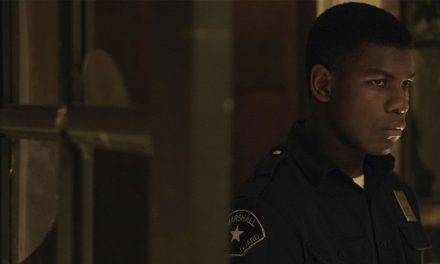