Every now and then, a progressive artist comes around, to push the boundaries of the art form further; raising the bar. BAFTA and MOBO Award-winning hip-hop artist Akala, who debuted at this year’s MCM Comic Con Expo, to perform his graphic novel, Visions live, certainly seems to fit that profile.

Though currently in the middle of a 30 date tour of the UK, he took a quick break, to present his new graphic novel in style, putting together a poetically powerful, cinematic showcase. Highlighting the artist’s obvious abundant creativity and drive, It was a very accomplished performance, breaking the conventional norm.

As articulate as always, he appeared on stage to briefly speak about the concept of the novel, before performing visually captivating lyrics over atmospheric production. Just above him on stage, a screen displayed illustrations from the novel, along with his lyrics which seamlessly transitioned while he was performing. The performance lasted roughly 17mins, but seemed to fly by, as you were fully immersed by the journey, Akala manages to embark you on.

After he finished performing Visions he spoke briefly about his previous graphic novel, The Ruins of Empires before ending with a powerfully deep chapter from it. This time, delivered in a more spoken word style, over resonating violin strings, he managed to embody the anguish; translated through his content and energy. Using many historical references, he cleverly hovered a magnifying glass over human behaviour, highlighting the many, seemingly abhorrent acts towards one another. Theatrically performed and almost Shakespearean, without any props, due to its graphic nature and study of socially relevant, landmark events through the centuries.

Before the performance, I spoke to the multi-talented writer and social entrepreneur, to find out more about his new novel, and his plans for the future. 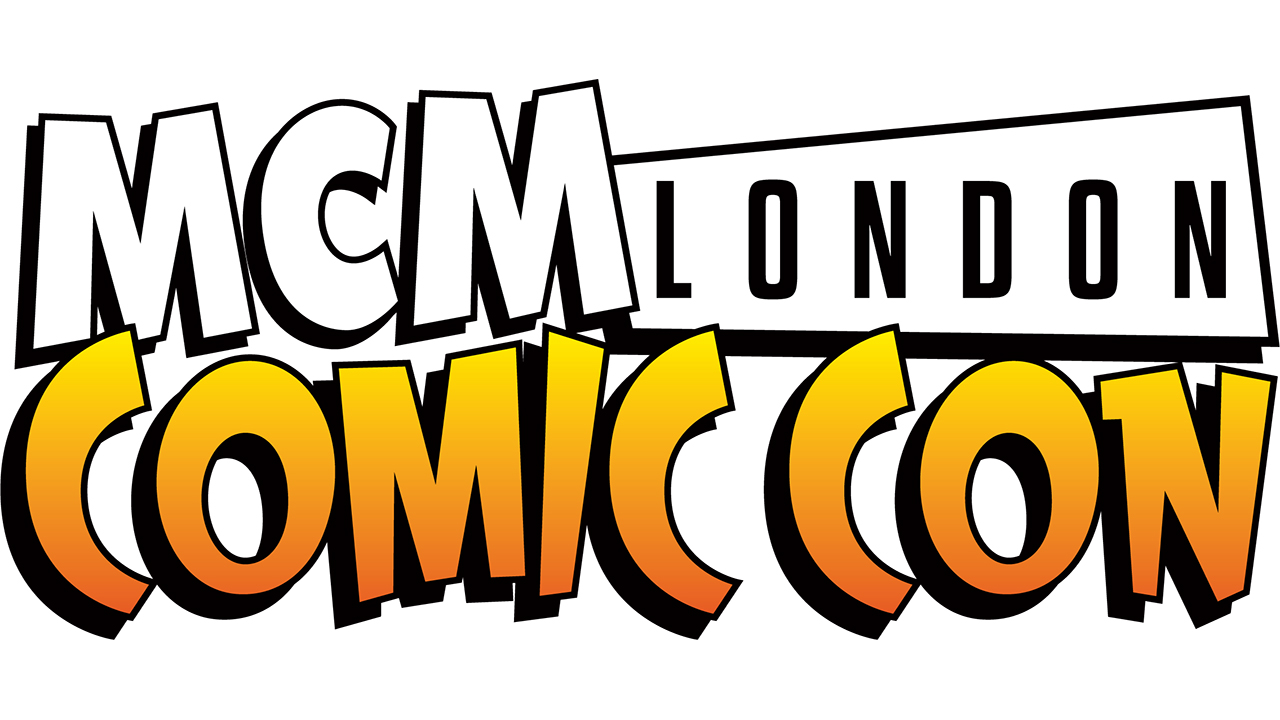 Akala welcome to this year’s MCM Comic Con, what do you think of the venue?

Yes it’s interesting; it’s not quite a gig venue, it’s more set up for conferences, and the sound is quite cavernous, because its large. But it’s fascinating to be performing in a place like this, in comparison to the show I had in Brighton last night, which was more of a gig. But I’m really looking forward to it, it’s something unique, I’ve never performed at Comic Con before, in fact, I don’t think any music artist has performed at London Comic Con before.

Have you ever been to London Comic Con, as customer?

Yes, last year I just came as a punter bought a few books and chilled out. I like the fact that there is such a broad range of people, young, old, every ethnicity you can imagine, some people dressed up to the hilt, some people dressed just like me. I’m not going to become R2D2 anytime soon, but it’s all good.

Tell us a little bit about the concept behind your new graphic novel Visions?

I’d been on Fire in the Booth like three times and I was doing part 4, but I wanted to do something different this time, so I wrote this piece that became Visions. But I thought it was too conceptual for a Fire in the Booth. I felt like it did not have the necessary aggression, and swagger that you would need for that platform. I was already experimenting and had written another graphic novel before called The Ruins of Empires, so I took Visions and found this artist called Juan Carlos Baez from Puerto Rico. I explained to him the concept, sent him a visual script, and here we are; volume 1 of 3.

What made you want to create graphic novels?

Imagine being a film director or a scriptwriter and not having to deal with funders and all of those people, wanting to put their hand in the cookie jar, telling you what your vision should be. If someone gives you 20 million pounds to make a film, they’re going to have an opinion of what the film is about. Whereas in the graphic novel space, even though they’re not cheap to make, they’re not 20 million pounds, so to a certain degree you can have complete artistic freedom. It allows me to realise my vision; pardon the pun, exactly how I want it to be, without any unwanted interference. It’s like being able to create any film you want to create, and that’s the beauty of it. When you read the words and have the illustrations along with it, it does feel more like a moving image, and gives the brain a similar sensation to a subtitled film, and that’s why I love the form.

Why did you decide to do a live performance, for Visions?

Well, I suppose in many ways it is my USP, I am a performer, most of the people that make graphic novels and write scripts are not hip hop artist’s. So for me it seemed normal to combine the two. I hope that the audience gets the sense of something different. For instance, when I look at most of the of the music artists in my genre, or in general, they don’t work across that many different mediums, and interconnectivity is one of the things, that I’m really into. I love being holistic and cross pollinating from different forms of art that I’m interested in.

The illustrations in your previous novel The Ruins Of Empires created by Tokio Aoyama, perfectly fit the theme of the book. How did you connect with the artists for both Novels?

I had already written a poem for The Ruins Of Empires in 2008, and had been sitting on it for ages. I then recorded a piece of music for it, but it just wasn’t working, and didn’t feel like the right form, at this point I hadn’t thought about making a graphic novel. Tokio was introduced to me by a friend; he originally designed an album cover for me, Thieves Banquet. So after that, along with Tokio, I adapted The Ruins Of Empires into a graphic novel form. Going forward, I’m probably going to adapt The Ruins Of Empires again, as a deluxe edition, in a proper graphic novel format, because we’re working on a few things, that will make it viable and worthwhile. With Visions, it was my lawyer who recommended Juan Carlos Baez to me, and then someone else on Twitter randomly sent me a link to him as well, because I was looking for artists. I emailed 5 or 6 artists the brief, and out of all of them, Juan was the most efficient, the most on point, and I liked his artwork the best. So it was great, and we have not even met, we only Skyped, but it was a really good process, and I’m very happy with the outcome.

Because we’re living in a very, on demand, streaming, online culture, Have you thought about expanding on the medium, to develop it further. For instance, maybe turning your graphic novels, into an animated/live action feature film? Or, series?

Well, when you see the show later, were kind of heading in that direction, because when I’m performing, the visuals are edited and we’ve animated the lyrics. Again, obviously, most of that is just the cost of production, if I could turn all my ideas into cartoons or films I would, but that’s one really expensive way to produce things. The graphic novel base gives you a chance to do a really good quality product, build up a fan base, build up an audience, get people to understand the story, and then if you want to move it into visual moving images, you can. I’m already working on a few things for other projects, but I can’t say too much on these, at the moment.

Do you have any other projects in the pipeline, and what else are you up to?

I’m in the middle of a 10 year anniversary tour in the UK, and I’ve just released a triple vinyl with tracks from each of my last 6 six albums. After that I will be off to the states for a little while, recording some new music. Then I’m going to be Australia and New Zealand to continue touring. I will be back in the UK in February, getting ready to release a new album next year, probably Visions part 2 at the next Comic Con, with Part 3 coming this time next year. I’m working on a few other things in the graphic novel space that I’m really interested about as well.

Finally, where can Visions be purchased

The Comic Con launch was an official exclusive, but you can order Visions on the Akala website.