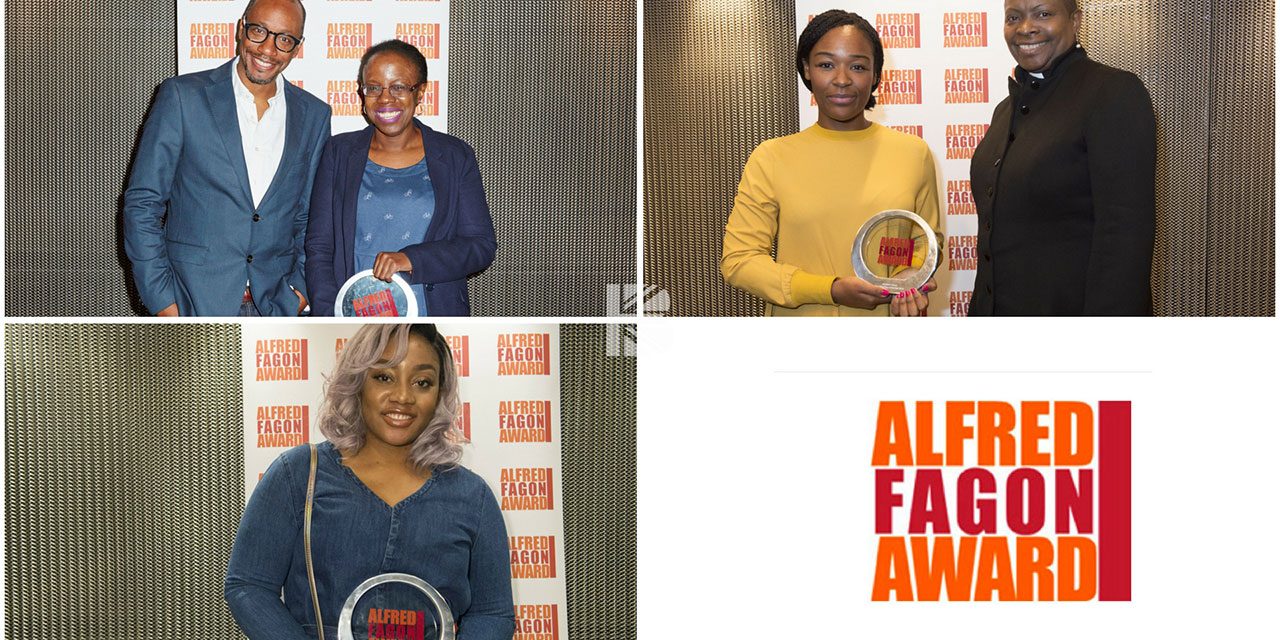 The Alfred Fagon Award promotes, maintains, improves and advances education and the encouragement of the arts in particular by the recognition and promotion of plays by British writers of Caribbean and African descent in the art of drama.

Submissions for Best New Play of the Year opened on 3rd April 2017.

The writer of the winning play will be announced at The Alfred Fagon Award ceremony in late November 2017. 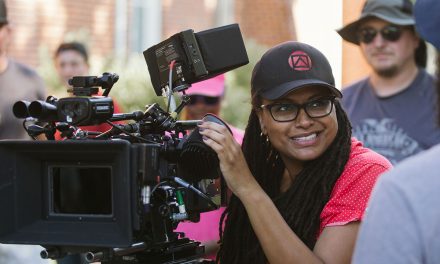