Re:Play is a new programme for up to five advanced Black, Asian and minority ethnic writer-performers interested in developing, and performing, a one-person show addressing a critical social issue. The programme includes:

Re:Play welcomes applications from BAME performers and writers who are currently resident in England. Please note: successful applicants will be those who can demonstrate the ability to perform their own work. You will need to be available on selected dates between January and July 2015.

Re:Play is a collaboration between cultural producer Nimble Fish and writer/performer Nick Makoha and has evolved through their work together to produce Nick’s one-person show, My Father and Other Superheroes. The show is touring England in 2015. Both the tour and Re:Play are supported by Arts Council England.

For further information / to apply go to: http://www.artsjobs.org.uk 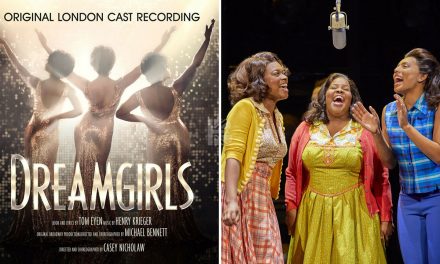