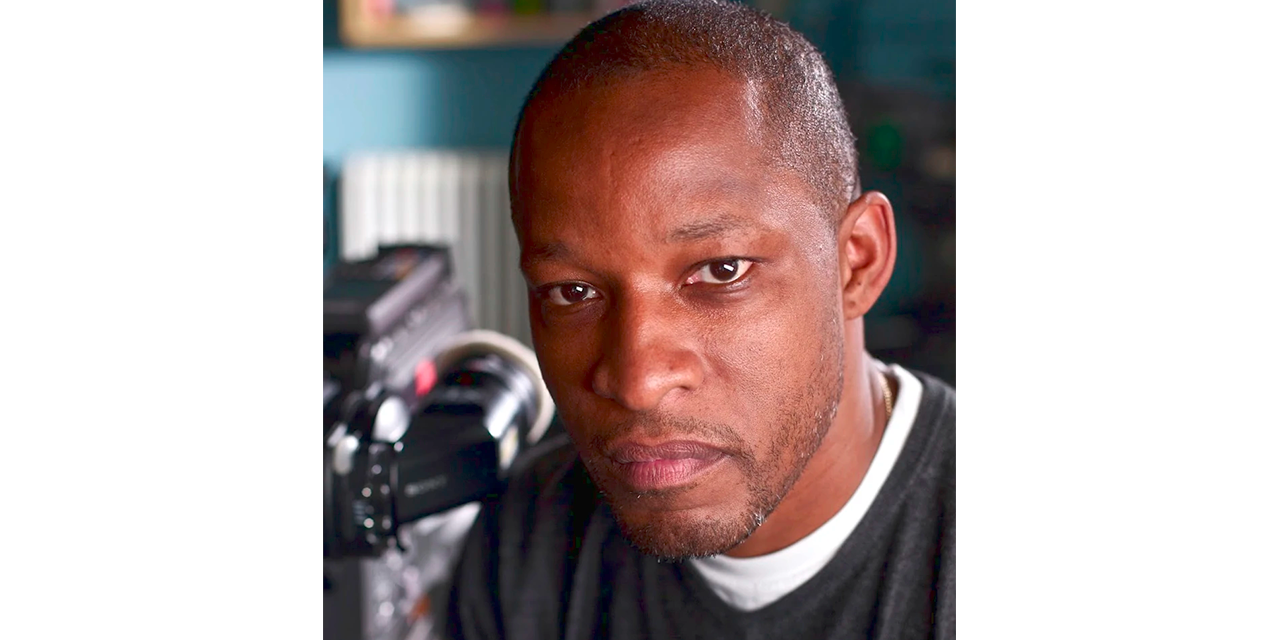 A three-part sequel to the groundbreaking single drama, The Murder of Stephen Lawrence has been commissioned by ITV.

Entitled Stephen, the serial will be directed by Alrick Riley (The Cops, NCIS and Hustle) and produced by Madonna Baptiste (The Stranger, Black Mirror, Silent Witness) and is written by Frank Cottrell Boyce (Hilary and Jackie, Millions, 24-Hour Party People) and Joe Cottrell Boyce (Treasure).

The drama serial will be produced by HTM (Hat Trick Mercurio) and executive produced by Mark Redhead (Bloody Sunday, God on Trial, The Secret), who produced the original drama in 1999. Paul Greengrass, award-winning screenwriter and director, who wrote and directed the Murder of Stephen Lawrence will also serve as an Executive Producer.  Jimmy Mulville and Jed Mercurio are also executive producers.

The drama will portray events from 2006, thirteen years after Stephen’s death on the evening of 22 April 1993 in a racially motivated attack whilst waiting for a bus in Well Hall Road, Eltham. Even though the Lawrences knew the identity of their son’s killers, the original investigation had failed to convict those responsible, and their extraordinary campaign for justice led to a public inquiry which branded Metropolitan Police institutionally racist and brought about sweeping changes in the law and police practices and transformed thinking and understanding of racial inequality in the UK.

Baroness Doreen Lawrence said: “I am pleased that The Murder of Stephen Lawrence is being broadcast again. Though the events portrayed in the film took place many years ago they are even more relevant today. I am aware that the experience of police racism that we suffered as a family has been the experience of many in the UK. I hope that the film and the drama which has been commissioned will provide some insight into what we went through and give some hope to others that justice can eventually prevail.”

Neville Lawrence commented: “I welcome the announcement of this new TV series by ITV, made with members of the same team who wrote and produced the 1999 original drama. That first film was important in telling Stephen’s story. It is important that the next part of the story is told, particularly at a time when, thanks to the Black Lives Matter campaign, concerns around institutional racism are so prominent.

“The recent BLM protests have served to remind people that black men and women continue to be subjected to racially motivated attacks. It was true when Stephen was killed and it still happens. It has always been my view that the most powerful response to racism is non-violent resistance and I am heartened to see people from all backgrounds who have come together peacefully across the country to show they will not tolerate racist attitudes. I hope this new film will further help raise awareness.”

Alrick Riley who started out as a child actor moved into directing and has had an extensive career which has taken him from London to the US. He’s helmed infamous projects including Babyfather (2001), Walter’s War (2008), Hustle (2005 – 2012), The Walking Dead (2016 – 2017) Once Upon a Time (2014 – 2017) and more. In 1999 Riley was the co-winner of a Best TV Drama BAFTA award for his work on the BBC TV show ‘The Cops‘. More currently, Riley’s directing will be seen in the new Shonda Rhimes period drama series Bridgerton, coming to Netflix soon.

The production team are producing this sequel with the full support of Doreen and Neville Lawrence. 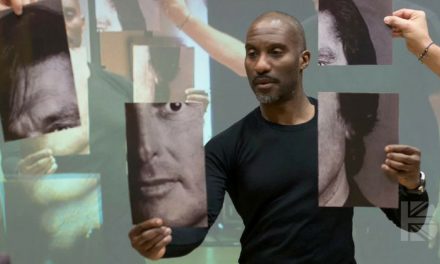 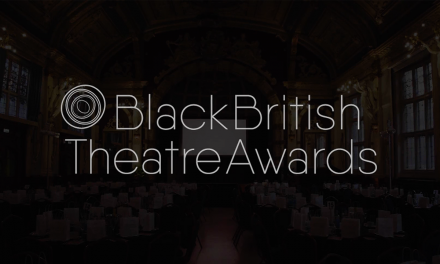