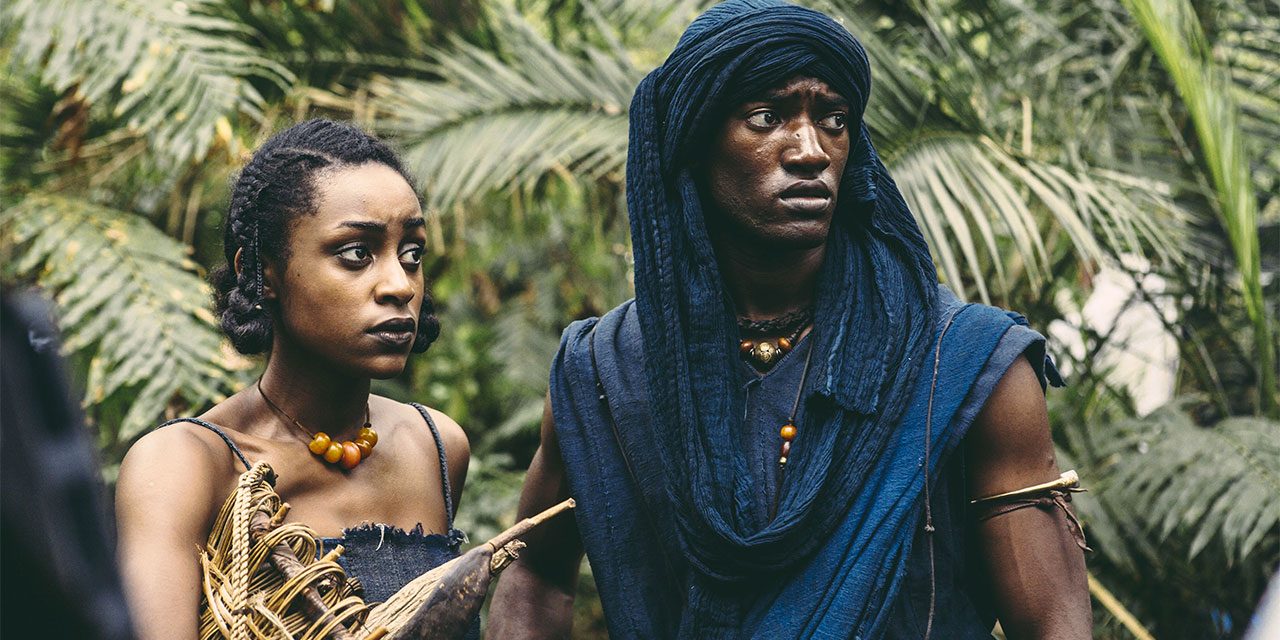 Broadcast early 2016 to great critical acclaim in the US where it was described as “powerful, must-see television”, Roots is a fresh, modern-day retelling of the life and legacy of Kunta Kinte – a historical portrait of American slavery, recounting the journey of one family and their will to survive, endure and ultimately carry on their legacy despite enormous hardship.

Based on Alex Haley’s novel, Roots: The Saga of an American Family, whose 1977 TV adaptation remains one of the most-watched dramas in US TV history, this powerful story remains as relevant today as it was nearly forty years ago.

Spanning multiple generations, the epic saga begins with young Kunta Kinte, who is captured in his homeland of The Gambia and transported in brutal conditions to colonial America, where he’s sold into slavery. Throughout the series, the family continues to face adversity while bearing witness and contributing to notable events in U.S. history, including the Revolutionary and Civil Wars, slave uprisings and eventual emancipation.

The story of Kunta Kinte and the women and men who came after him echoes through the history of millions of Americans of African descent, and reveals powerful truths about the universal resilience of the human spirit.

Also starring in the series are Laurence Fishburne,

Cassian Harrison, BBC Four Channel Editor says: “I’m delighted to be bringing this highly acclaimed series to BBC Four. With a terrific cast of both established and upcoming new talent this is a powerful retelling of a story that feels as resonant today as it did when the series was first shown on US TV nearly 40 years ago.”

Sue Deeks, Head of BBC Programme Acquisitions added: “Roots is a tremendous historical saga with great emotional impact. Both production and cast are superb, especially the two young British leads, Malachi Kirby (Kunta Kinte) and Rege-Jean Page (Chicken George). Viewers that remember the original series will be fascinated by the new material that has been uncovered over the intervening years, and new viewers will become engrossed by this compelling television event for their own generation.”

Developed by HISTORY, Roots is an A+E Studios production in association with Marc Toberoff and The Wolper Organization, the company that produced the original series. 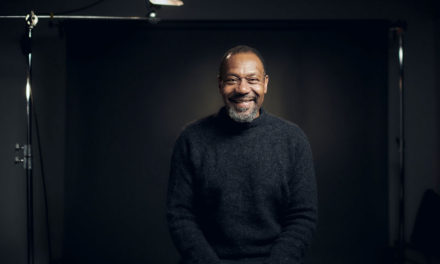 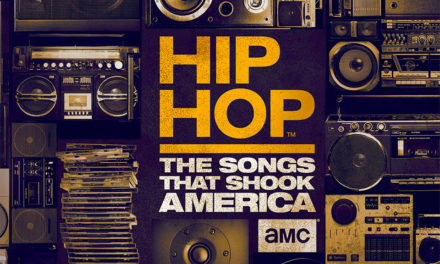 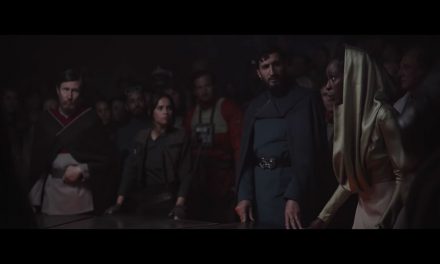 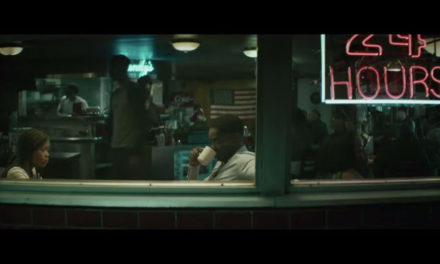