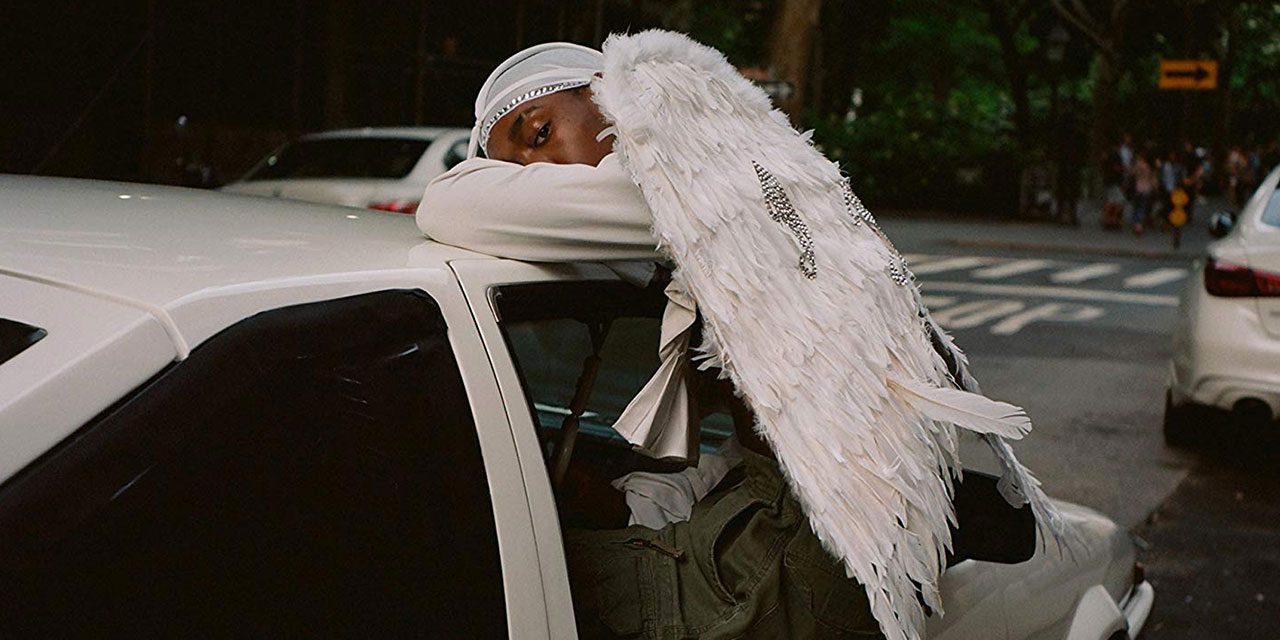 … and the lights are low, and everyone has moved to the floor and the low sofas with the last of the night’s drinks and chat.

‘Negro Swan’ is Dev Hynes’, alias, Blood Orange’s fourth studio album: a blend of indie hip-hop and funk. There are guest interludes from A$AP Rocky, Janet Mock, and Tei Shi— but the more interesting sound comes from the background noise that makes its way softly into each track: phone calls, footsteps, laughter, traffic filtering in from the street.  Moments like these make Negro Swan an inherently social album.

As complete as its sixteen tracks feel within it, it is by no means a self-contained project. The inclusion of those so-called background noises, the stuff which finds its way through our speakers and headphones anyway, works as an assurance from Hynes that the work is being actively listened to by a collective— that it is out in the world, rather hidden away on the iTunes library of the individual listener.

It’s important to recognise this, and how glorious it is, because Negro Swan’s mission is to give voice to the vulnerabilities experienced by queer and ethnic-minority groups. ‘Black excellence’ and ‘gay icon’ are now regularly deployed terms within such communities which reflect a new way of countering marginalisation: resistance through self-congratulatory strength and striving. But they also occlude the very real insecurities that come from belonging to an ‘out-group’.

When Hynes’ opening track, ‘Orlando’, fades in through the sound of car horns and rolling tyres, it is not an affectation. It’s an immediate way of situating the messages to come as real and universal experience. That way, if you happen to think, ‘I feel that’, when Hynes sings, ‘no one wants to be the odd one out at times/ no one wants to be the negro swan/ can you break sometimes?’, you can be sure you’re not alone.

That being said, there are moments where the record suffers from its introspection. If high points are tracks like ‘Nappy Wonder’ and ‘Hope’— ones you can’t help but feel in your body, as well as your soul and slow jam to— less convincing, are ones which overstep the balance between music and confession, tending too heavily towards the latter. Third on the album is ‘Take Your Time’, too sparse and melancholy in its arrangement to give the listener anything to connect to. These instances are rare, and what God invented a fast-forward/skip button for. They do not take away from a work of overall magnificence.

What Negro Swan successfully recognises is that strength doesn’t always come from power— it also comes from community; from knowing there is someone else out there who is struggling from the same way you are. Whether you play it alone or at a party, it is never a solitary experience.

Negro Swan by Blood Orange is available to stream on Spotify or buy on iTunes. Released 24 August 2018

Summary What Negro Swan successfully recognises is that strength doesn’t always come from power— it also comes from community; from knowing there is someone else out there who is struggling from the same way you are. Whether you play it alone or at a party, it is never a solitary experience. 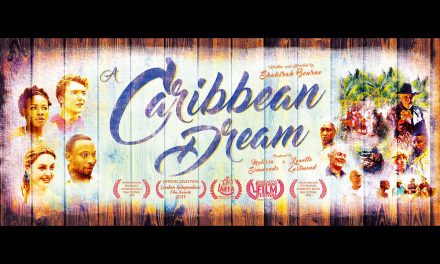 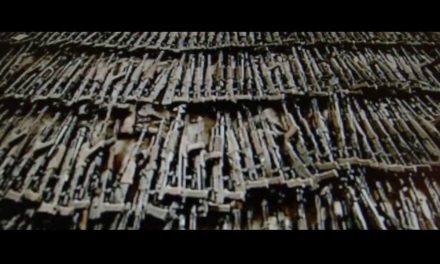 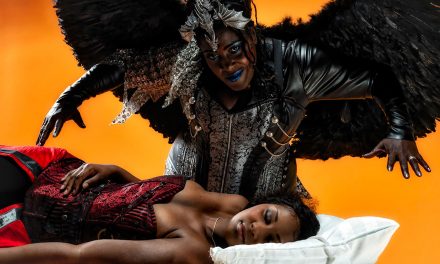 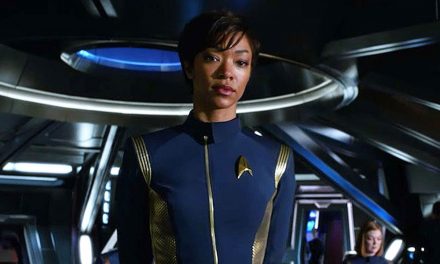