Catford Jesus is a claustrophobic account of the unsettling journey which unfolds that fateful night, suggesting that a ‘redeemer’ could save the soul of one potential candidate for purgatory…

We know that award-winning producer Cass Pennant has a great eye for not only a great period story, but also for talent. Think back to his varying producer, co-producer, writer credits and you’ll understand just what an eye he has!

So, you can imagine how excited we were to hear about Pennant’s latest project as producer – Catford Jesus. This psychological fantasy-thriller is set in early 90s London. Minicab driver-turned-moral crusader, Drey (Winston Ellis, Beverley, 2015, Pirates of the Caribbean, 2006-07) collides with Jink’s (Darren Kent, My Feral Heart, 2015, Game of Thrones, 2014),  a creature of the night on the tail end of a bad deed. Both are almost feverish as they follow their paths destined to cross in an unforgettable encounter. Catford Jesus is a claustrophobic account of the unsettling journey which unfolds that fateful night, suggesting that a ‘redeemer’ could save the soul of one potential candidate for purgatory… 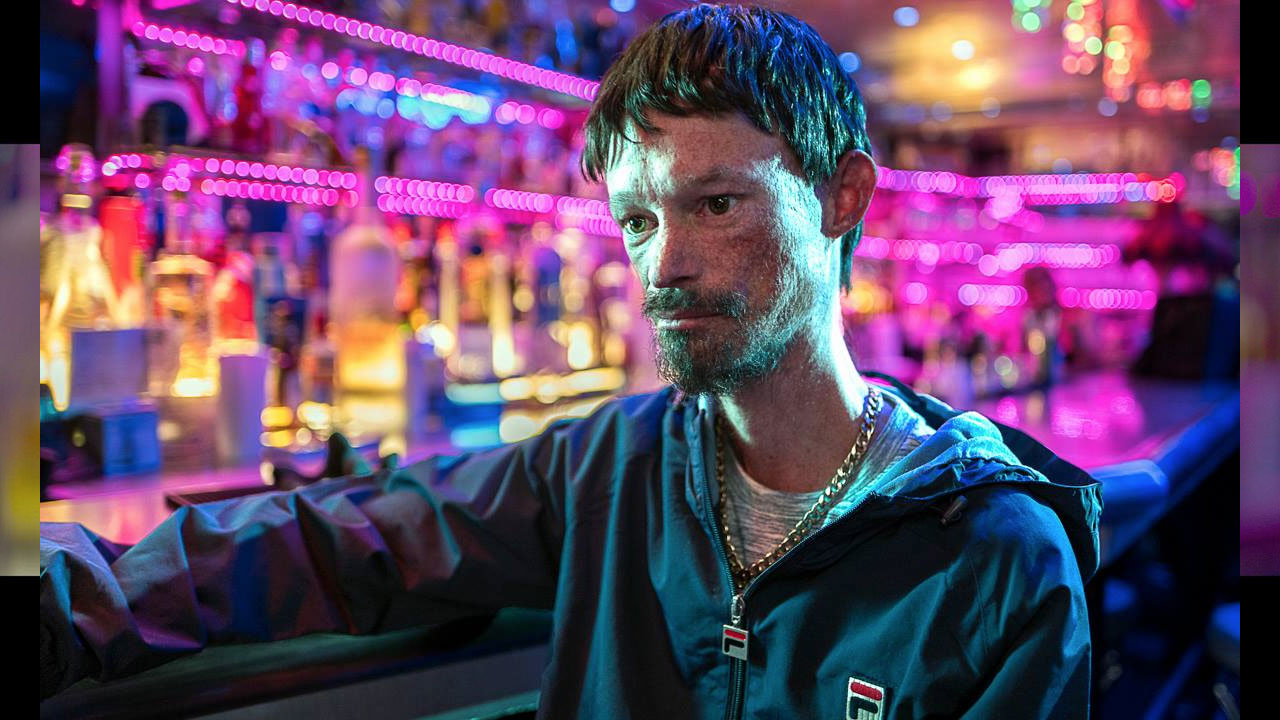 TBB was treated to a preview of the short film which was developed by the trio of Pennant, writer-director Chris Michael Fretwell and co-director Dan Jones, and was shot on location last October (2016). It was inspired by the real ‘Catford Jesus’ – 90s minicab proprietor Tony Brom of Brom Cars at Catford Bridge! Fascinating!

Pennant told us, “I like this new short. It excites me very much as [I have] taken a different route with this… I just want to see good films get made!”

We can always get behind a sentiment like that! Even better, we should start to see the film on the 2017 festival circuit, as the film just enjoyed it’s world premiere and lift-off for the festival campaign at the June 4th closing night gala of the Southend Film Festival. It was attended by Jones, Fretwell, and Pennant himself, who introduced the film.

Remember, Pennant does not have the conventional background of most filmmakers, yet he has managed to carve out a respectable film career. He’s been nominated in over 100 film festivals worldwide, winning 36 awards in just the past 2 years! The little gem was, of course, Beverley, which TBB keenly supported and followed, and which came within a whisker of selection to the final 10 shortlist of short films for the 2017 Oscars! It also launched the big screen career of Sennia Nanua who starred in The Girl With All The Gifts (2016) and held her own alongside Glenn Close, Paddy Considine and Gemma Arterton.

So, we are happy to back Cass Pennant, recent patron to the British Urban Film Festival, all the way, and recommend his work, any day. We’ll bring you updates as we get them, or you can follow the film on Facebook or any of the cast & crew’s twitter feeds. Check out Darren Kent’s twitter video diary of the first night shoots Day 1; Day 2.

You can catch the London Premiere of Catford Jesus, hosted by The New Black Collective next Thursday, 15th June, 2017; Stratford East Picturehouse – 20:30–23:00. Fin out more and book tickets here.