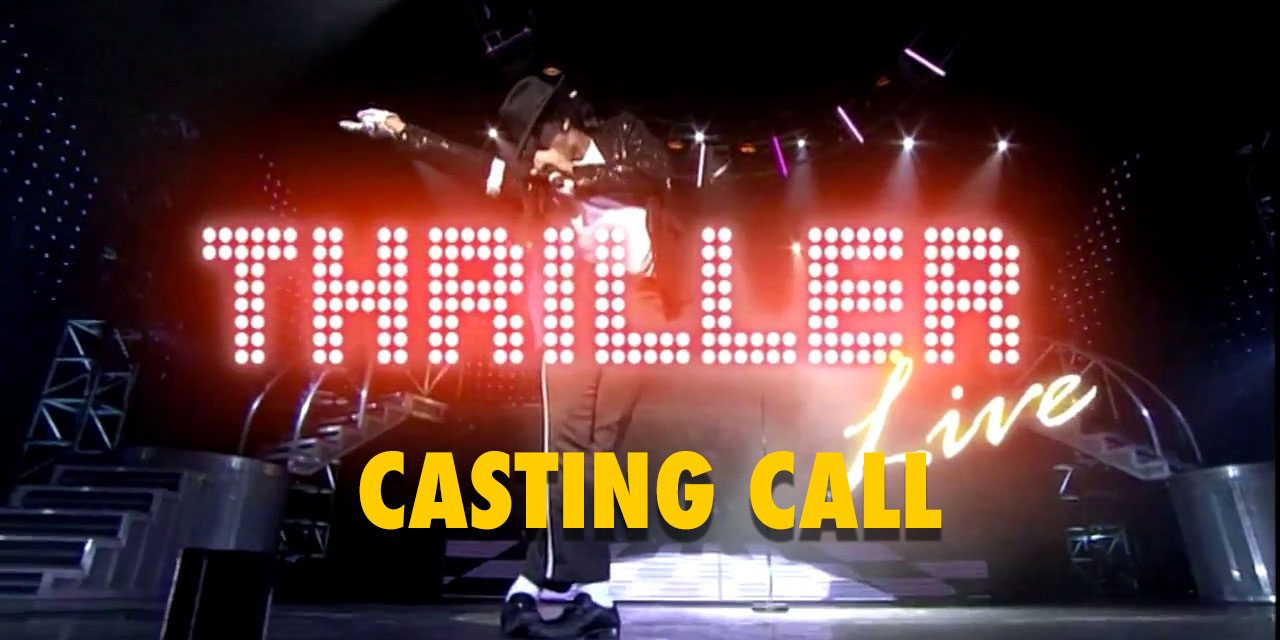 Now in its record-breaking 10th year, Thriller Live is a spectacular concert created to celebrate the career of the world’s greatest entertainer, Michael Jackson.

With dazzling choreography by the show’s award-winning director, Gary Lloyd after opening in the Lyric Theatre in London on 2 January 2009 to rave reviews, Thriller Live has celebrated its ninth birthday in the West End, embarked on a world tour and a sell-out UK arena tour, played over 5000 shows globally to over 4 million fans, visited over 30 countries and entered the West End record books by becoming the longest running show in the Lyric Theatre’s 125 year history and the 16th longest running musical in the West End.

Male and female singers – to play and cover roles

AUDITIONS IN LONDON FROM END OF JANUARY

Please send suggestions including photo and cv to thriller@debbieobrien.net 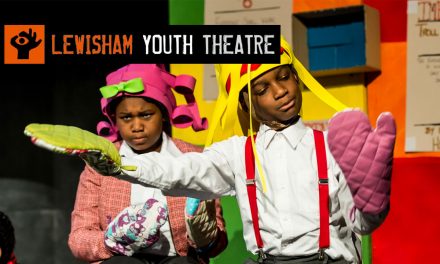 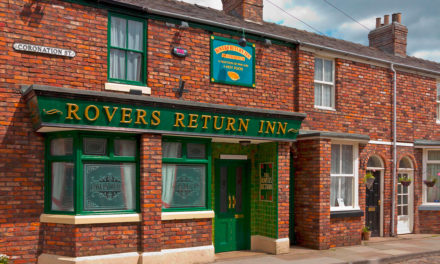 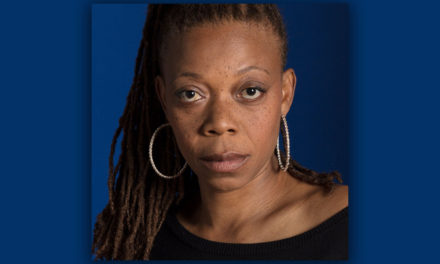