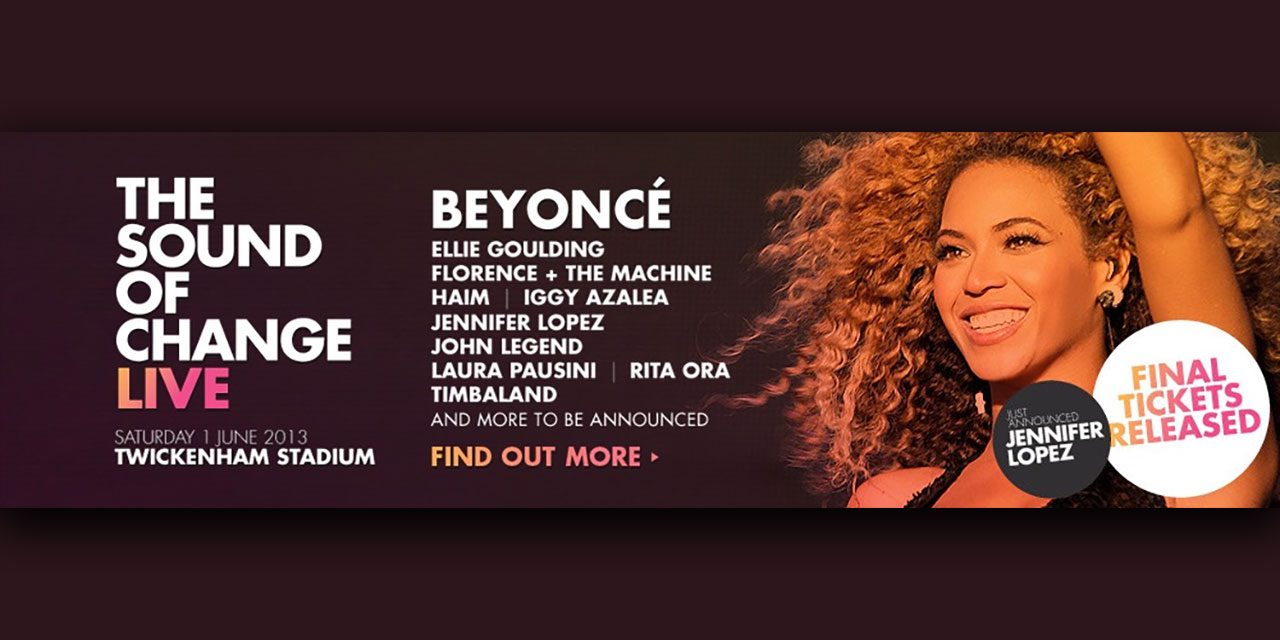 Chime for Change: The Sound of Change Live concert was 4.5hrs of live music to raise funds to support women worldwide and provide access to improved education, health, and justice.

The Gucci founded organisation ensured the event was reinforced with frequent messages about the cause and the reason we should have all been there. Although I strongly suspect that the majority were there for Mrs. Carter.

On entry to the venue, after my bag search, security said: “Enjoy Beyonce“. I replied “It’s not all about her…” knowing full well had she not been on the line-up, most of the audience wouldn’t necessarily be there. She drew a very different crowd to what Twickenham is used to seeing.  I heard a few comments about the influx of diversity in the area, which seemed to be a bit of a shock for some. There will be more of that later in the month when Rihanna comes to town.

The highlights shown on BBC 1 filtered out the majority of the key messages and stories that were the focus of the live event. Throughout the show, there were videos showing some of the horrific struggles that women around the world face, alongside examples of bravery and leadership. It was a truly cultural affair with representation from all backgrounds. If it was Comic Relief I’m sure there would have been more coverage on the cause, balanced with performances for the entertainment aspect.

The stories told were intended to shock, and shock they did. Hearing and seeing how some women are treated really touched a nerve. It was a bit uncomfortable to be jumping around excited by the on-stage artist, moments after hearing about a woman in Los Angeles who had been branded with a neck tattoo after being sex trafficked as a young teen. Despite the celebrations, the stories still left their mark, and just by being in the attendance we contributed to raising 4 million USD.

Leading with Jessie J, a string of strong female vocalists dominated the stage, with John Legend and Timbaland as the only male artists. Everyone put on a great show and had the crowd moving with songs that mainly linked to the theme of the evening. It was a heavily celebrity endorsed event that saw everyone from Zoe Saldana to Archbishop Desmond Tutu showing their support.

It really felt like it was designed for TV and unfortunately, it seemed as if each person was given lines to say at the end of their speech or performance. The declaration that they all ‘chimed for change‘ sounded very scripted and non-genuine for some, whilst others were committed and convincing as they should have been. The organisation drilled home another catchphrase which summed up the focus of it all – “None of us can move forward if half of us are held back”.

When Beyonce came to the stage she looked moved by the event and during her performance, she actually shed a tear. As the headline act of the night, she delivered exactly what everyone expected, as always. By the time she graced the stage, the arena was packed, in contrast to the start of the show when there were many empty seats. She was on for about 45mins and gave us a mini Mrs Carter tour experience. Secondary to the husband and wife performance of Crazy in Love, Grown Woman was again the highlight of her show for me. The song was finished with a dramatic ending, complete with confetti. Not surprisingly it was missing from the BBC edit, after the reception, it got during her concert. But there is only so much that can be shown in a 1 hour TV slot.

For those who attended, I’m sure they would have had an amazing time, as I did. And it felt even better knowing that it was a worthy cause.

Visit www.chimeforchange.org for more details on how you can support the cause.

review written for the british blacklist by @CarleneTBBL 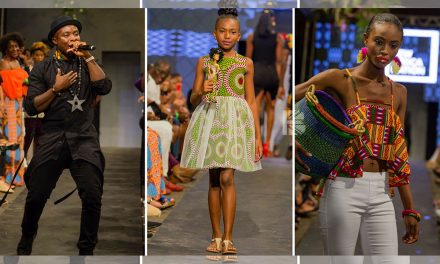 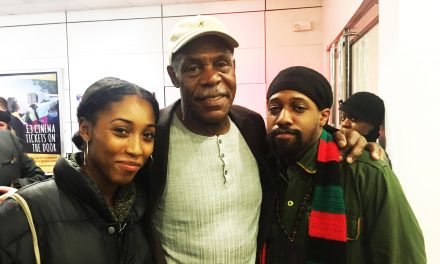 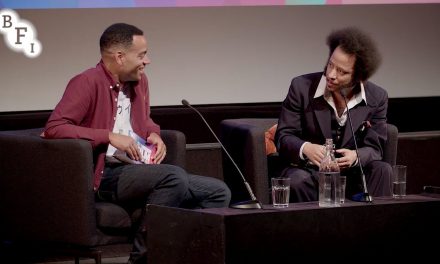 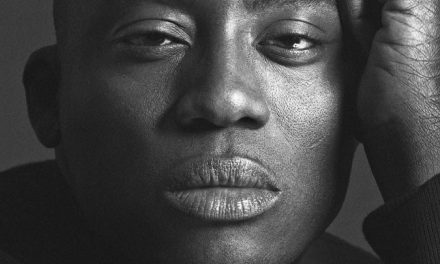