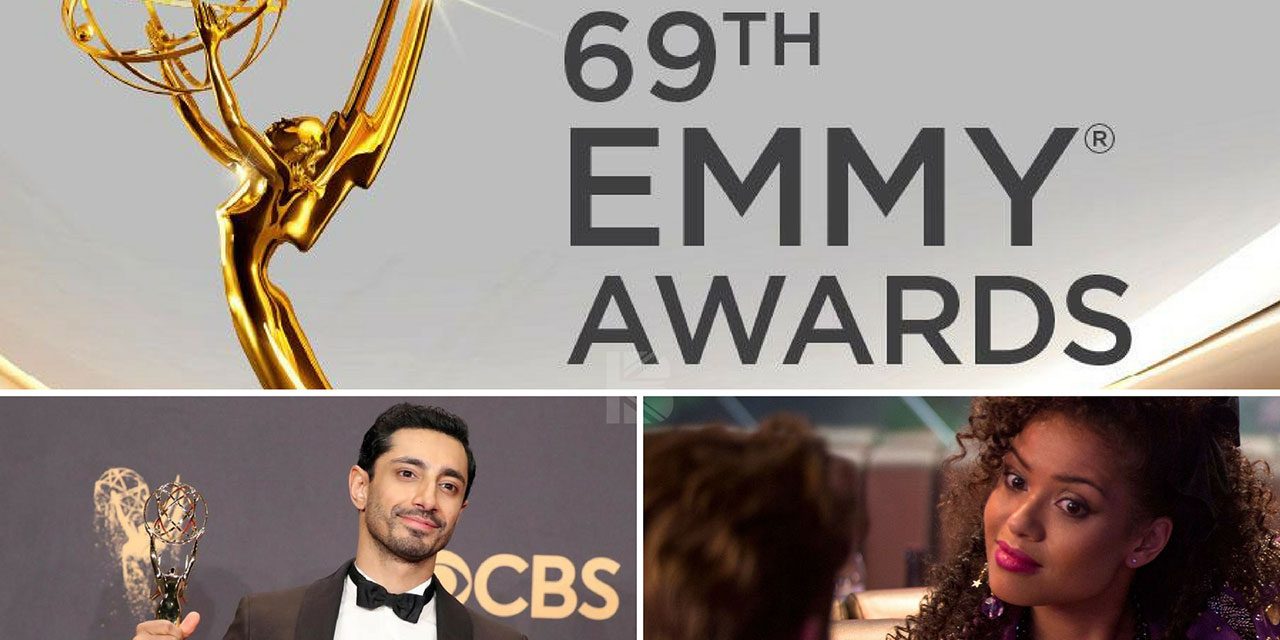 Broadcast live (in the States) from the Microsoft Theater in Los Angeles on CBS, this year’s Emmys were hosted by Emmy Award Winner Stephen Colbert and featured 27 awards, presented by celebrated performers from television’s most acclaimed shows including Anthony Anderson (Black-ish), Viola Davis (How to Get Away With Murder), Issa Rae (Insecure) and more.

Additionally, Emmys were awarded in 92 other categories at the Creative Arts Awards on September 9 and September 10.

But we’re here for the Brits. Firstly, the wonderful Riz Ahmed who has seen his acting stock rise since his fantastic turn in The Night Of  was the surprise win of the night. His role as Nasir “Naz” Khan in the series The Night Of  landed him Outstanding Actor in a Limited Series or Movie. Ahmed said of the project,“It’s always strange reaping the rewards of real world suffering” and thanked the charitable organisations that helped him research the role. He becomes the first Asian man, and first British Asian man to win this category.

Unfortunately Thandie Newton who was up for Supporting Actress, Drama for her stellar performance as Maeve Millay in the great futuristic western series, Westworld, which was also nominated in [Best] Outstanding Drama Series lost out to 61-year old first time Emmy winner, Ann Dowd, who plays Aunt Lydia in The Handmaid’s Tale.  As much as Dowd is brilliant as the cruel/brainwashed ruler of the Handmaiden’s, it’s kinda typecast for her, and I truly think Newton did a great job as Maeve. Westworld was one of the surprise no wins of the night along with Stranger Things. Although both won 5 each in the creative arts awards.

British production Black Mirror won two awards for it’s second season which moved to Netflix. One to Charlie Brooker the show’s creator for Outstanding Writing on a Limited series, and then one for the much favoured episode from the series, San Junipero which was co-lead by British actress Gugu Mbatha-Raw [2] which won Outstanding Made For TV Movie.

Now for the other wins I’m really happy about, Sterling K. Brown won his second Emmy award. This one for this fantastic role as Randall in This Is Us. He took home best Outstanding Lead Actor in a Drama Series. So well deserved. I think they made a mistake however awarding John Lithgow Outstanding Supporting Actor in a Drama Series for his role in The Crown. Which meant the wonderful Ron Cephas Jones missed out a win for his nominated heartbreaking and honest performance as Randall’s father in This is Us.

But back to better news, Donald Glover won both the award for Outstanding Directing as well as Lead Actor in a comedy series for FX’s Atlanta. He’s the first black man to win Best Directing in this category.

Outstanding Writing for a comedy series went to Aziz Ansari and Lena Waithe for Netflix’s Master of None.  Waithe is the first black woman to win in this category. Her particular episode in the series regarding coming out to her family was particularly well received. She said upon winning: “my LGBTQIA family. I see each and every one of you. The things that make us different, those are our super powers. The world would not be as beautiful as it is without us in it.”

My further gripes lay with black-ish continuously being ignored, and as much as I love Veep, and Julia Louis-Dreyfus as the hilarious Selina Mayer, it’s her SIXTH EFFING WIN! Best Actress, Comedy could easily have gone to Tracee Ellis Ross. What does it mean when you award someone the same award every year? It’s weird and a little insulting no? She’s great but Tracee Ellis Ross is also brilliant as mother and wife. Veep also took Outstanding Comedy for the 3 year in a roweven though it was up against brilliant shows like Master of None, Atlanta, Unbreakable Kimmy Schmidt, Modern Family and Silicon Valley. Veep is brilliant in its on the nose political satire but, it’s got so much source material from the actual president, almost too real to be drama shows like The West Wing, House of Cards etc. to be inspired and a team which blurs lines with Saturday Nigh Live. In comparison to great insightful shows like Atlanta, Unbreakable, Master and Black-ish. I think Modern Family has lost its touch and I’ve never watched Silicon Valley. As much as I do love Veep, I’m glad it’s ending after its next season for this reason alone.

Other wins we’re happy about: 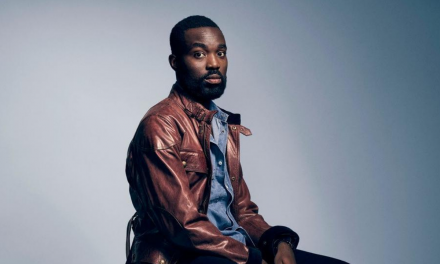 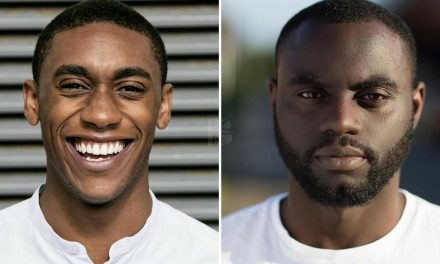 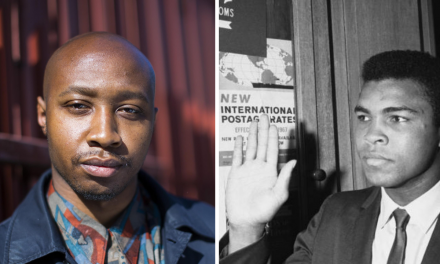 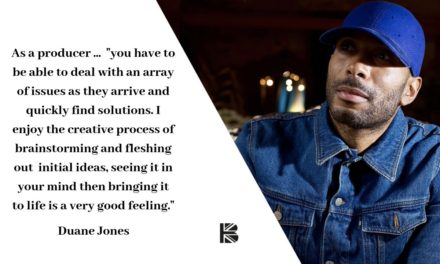