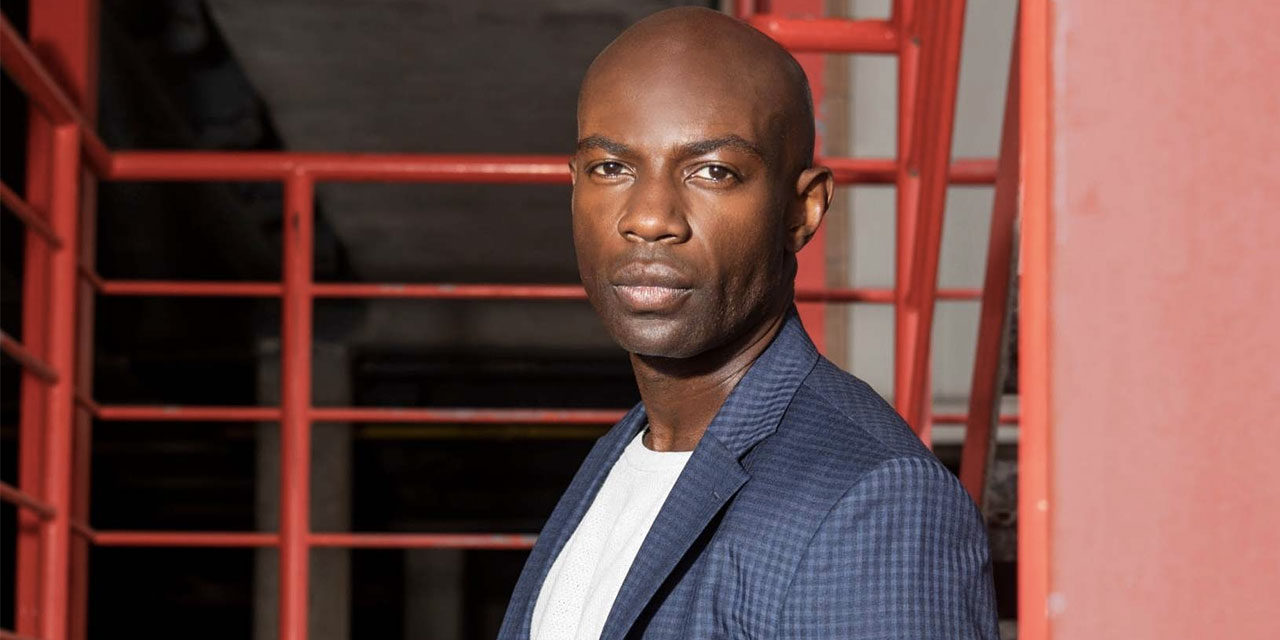 Fresh off the success of playing Agreus Astrayon, the cunning wealthy Puck in Amazon series, Carnival Row, David Gyasi is set to star in a western feature film.

True-life historical figure Bass Reeves is documented as the first ever Black deputy U.S. Marshall. Set in 1800 Mississippi, ‘Hell On the Border‘ is a western thriller written and directed by Wes Miller (Atone, River Runs Red). With Gyasi cast as Bass Reeves, he joins Ron Perlman (Sons of Anarchy) who plays Charlie Storm – historically known as a gambler and gunfighter, and Frank Grillo (Avengers: End game) who’s bee cast as Bob Dozier – an outlaw who was infamously killed by Bass Reeves.

The story is set in 1875 and tells of Bass Reeves an illiterate former slave who decides to become a law man. Needing to prove his worth, he takes on the much-avoided task of tracking down one of the most notorious and dangerous outlaws in Indian territory (who we presume must be Charlie Dozier). Joining forces with Charlie Storm in the process.

Bass Reeves appears briefly at the start of the new HBO series Watchmen. Lead by Oscar-nominated actress Regina King, Watchmen opens with scenes depicting the 1921 Tulsa Massacre aka the Tulsa Race Riots where an angry mob of racist white men burned black homes and businesses in the Greenwood town of Tulsa, Oklahoma. Watchmen then goes on to tell an alternate modern history where masked vigilantes are treated as outlaws. Currently available to watch on Sky Atlantic.

Enjoying a successful run of roles Gyasi will return in Carnival Row’s renewed second season. Fans of the fairytale thriller will be keen to know the fate of his character Agreus Astrayon and human lover Imogen Spurnrose (Tamzin Merchant) will fair during the war on the fae, and the fallout of the violent misunderstanding with Imogen’s brother, Ezra. Carnival Row will probably return late 2020. Season 1 is available via Amazon Prime Video.

Hell On the Border has wrapped filming; no word on when it will be released.

Gyasi can currently be seen in UK cinemas in Maleficent 2. 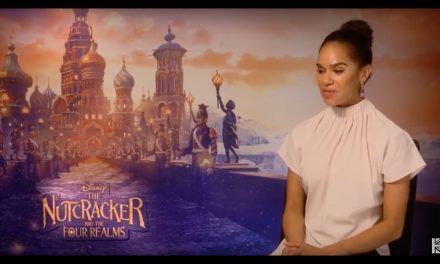 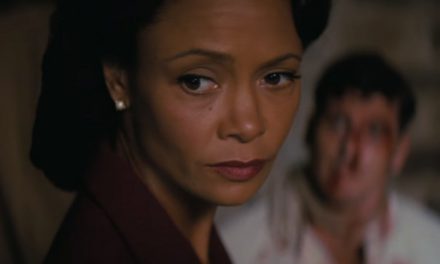 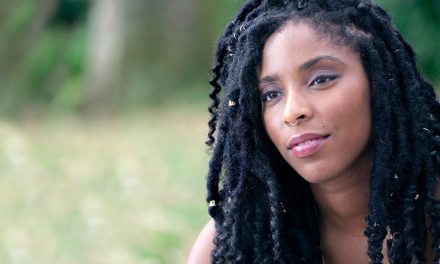 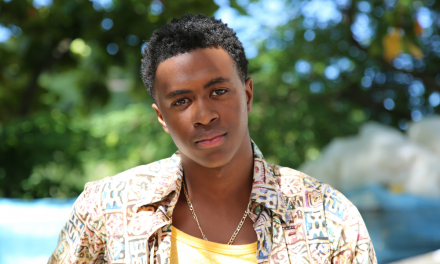