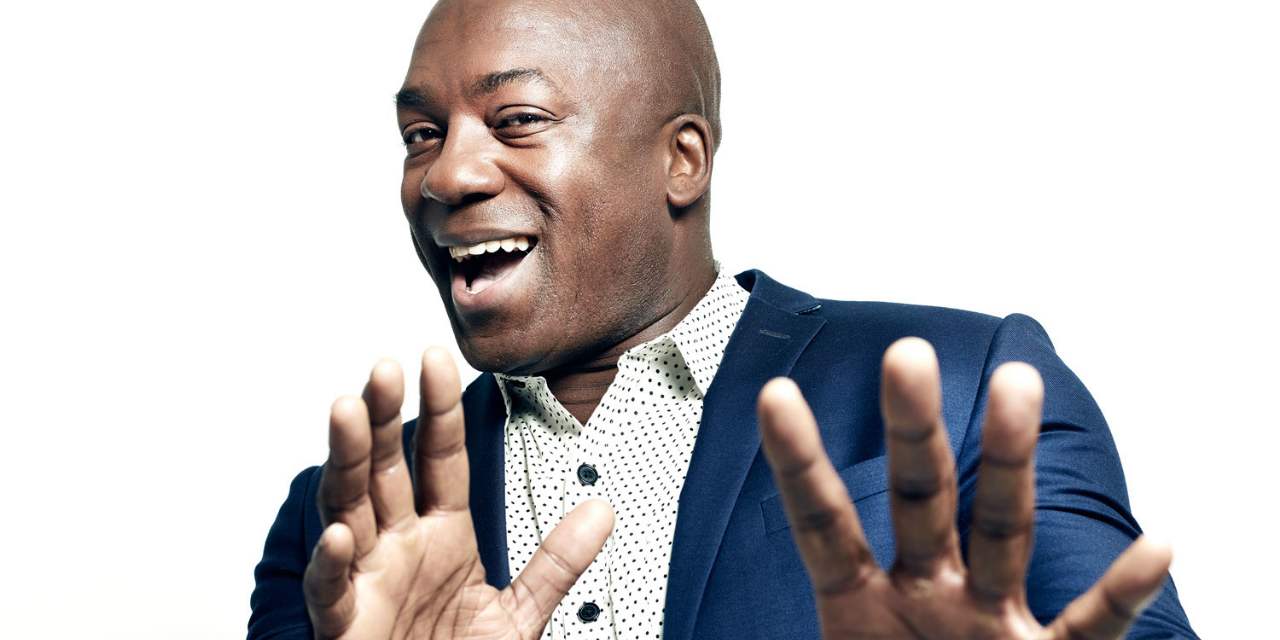 The Netflix action-thriller is based on the first instalment of the 10-book Gray Man series by Mark Greaney.

The Gray Man is about former CIA operative Court Gentry (Gosling), aka, Sierra Six who is taken from a federal penitentiary and recruited by his former handler, Donald Fitzroy (Thornton), Gentry was once a highly-skilled, Agency-sanctioned merchant of death. But now the tables have turned and Six is the target, hunted across the globe by Lloyd Hansen (Evans), a former cohort at the CIA, who will stop at nothing to take him out. Agent Dani Miranda (Armas) has his back.

The screen play is written by Joe Russo, with the help of Christopher Markus and Stephen McFeely. The Russo Brothers and Mike Larocca will produce the film via AGBO alongside Joe Roth, Jeff Kirschenbaum, Chris Castaldi on behalf of Roth Kirschenbaum. Executive Producers are Patrick Newall, Jake Aust, Todd Makurath.

Oparei, who can currently be seen on the big screen alongside Jason Statham in the Guy Ritchie-directed film, Wrath of Man, is repped by Buchwald, Alchemy Entertainment, and Goodman, Genow, Schenkman, Smelkinson & Christopher. 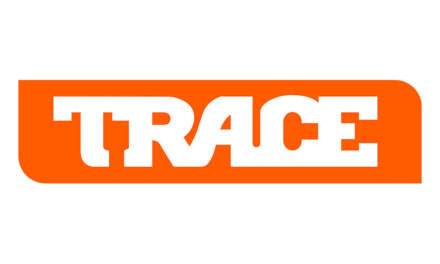 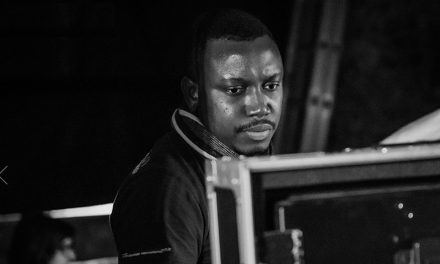 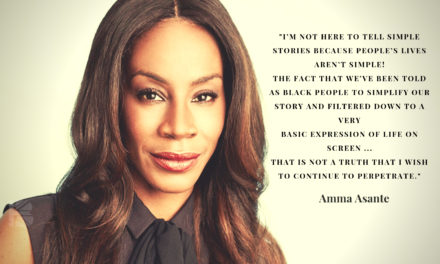 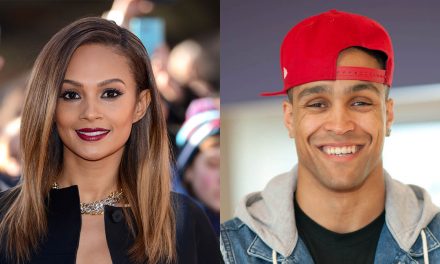