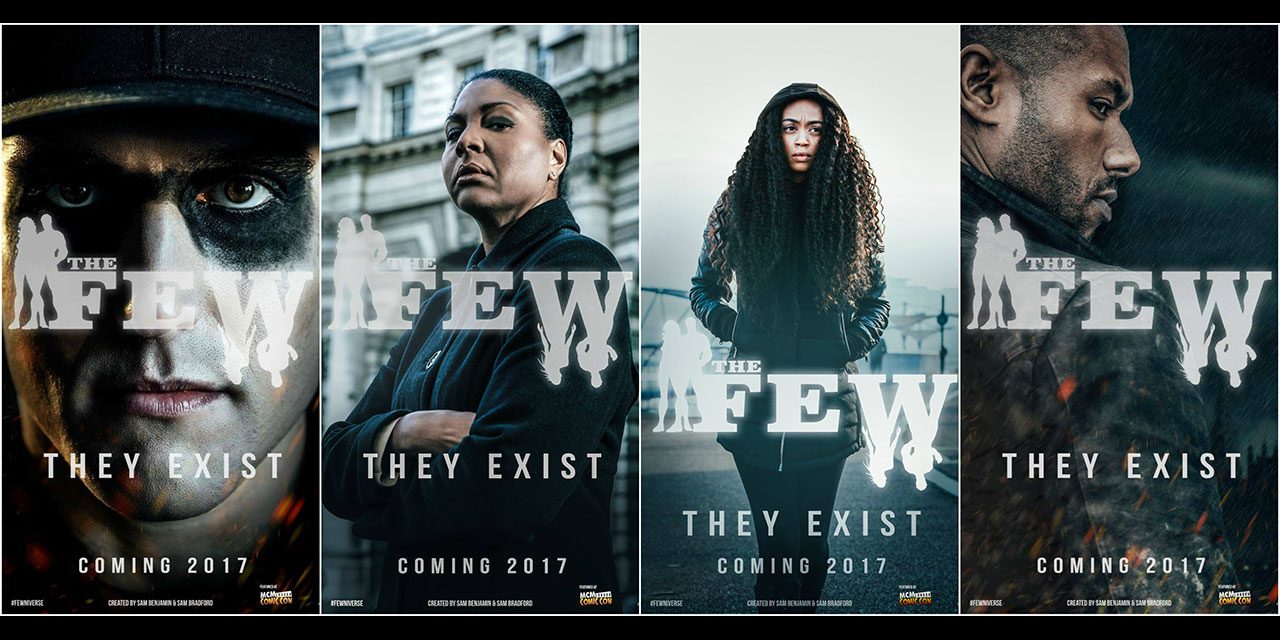 Production house Praxima announced that its original sci-fi superhero series, The Few, is set to premiere on YouTube and Facebook on February 2nd 9pm GMT.

The Few follows British army vet Christian Davis (Vincent Jerome), and directionless History graduate Anna Garland (Rachael Holoway), who, after enlisting in a pharmaceutical trial, acquire super powers. Believing that the UK is a failing and divided society, Christian & Anna enact a plot to wipe the slate clean and start again, committing acts of terrorism to do so. Damaged former cop, Steve Douglas (Sam Benjamin) is one of the first to discover their plan, and decides to go on a mission to stop them. He must, however, find Jamie Scott (Kyla Frye) or he faces certain death. Viewers will watch in awe as an ordinary man goes head to head with a super-powered duo, having only faith and intuition to guide him. Will he find and convince Jamie Scott to help his cause? Does she even have the powers to do so? The future of the United Kingdom, and the world, hangs in the balance.

The Few is one of the most anticipated online series of the year, having its trailer premiered at MCM Comic Con London in October 2016 to rapturous superhero fans, alongside the likes of Wonder Woman & Lego Batman. A unique digital mini-series consisting of 6 episodes, The Few is an original drama that takes place in contemporary London, where super-powered beings exist.

“No-one has ever made a series like this. Batman, Superman, Iron Man, and the Avengers are all great costumed sci-fi heroes, but they are all American. This is the long awaited British answer to DC & Marvel. Drawing on the tropes and traditions of American comic books and fusing it with a British sensibility we’ve created a super-powered universe for the UK,” said Sam Benjamin, creator and star, best known for his guest role in hit BBC Netflix show Peaky Blinders alongside Cillian Murphy. “We cannot wait to share this thrilling sci-fi drama with online audiences.”

“The series taps into modern-day struggles in Britain: disillusionment with politicians, rising living costs, and powerlessness’’ said co-creator Sam Bradford. “It really does raise the questions to viewers – what would you do if you were endowed with powers beyond your imagination and would you put your life on the line for what you believe in?’’

Ground breaking in its content and format, The Few also takes great steps in on-screen diversity. Not only are the characters evenly balanced male & female, but for the first time in history the Prime Minister is depicted as a black woman (played by Jacqui-Lee Pryce from Elizabeth Hurley starrer The Royals).

The Few will run for 6 weeks, with a new 5 minute episode released every Thursday at 9pm. First episode airing Friday 3rd; the finale episode will go live on March 9th. 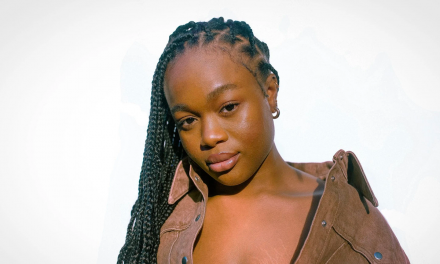 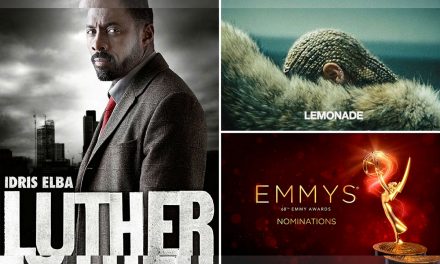 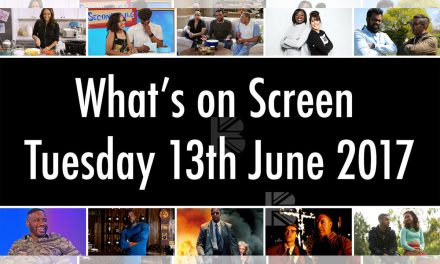 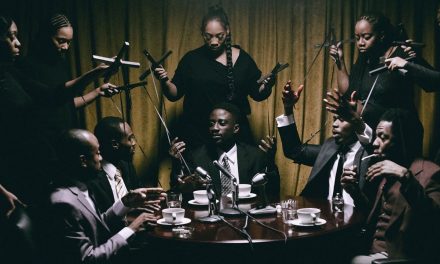