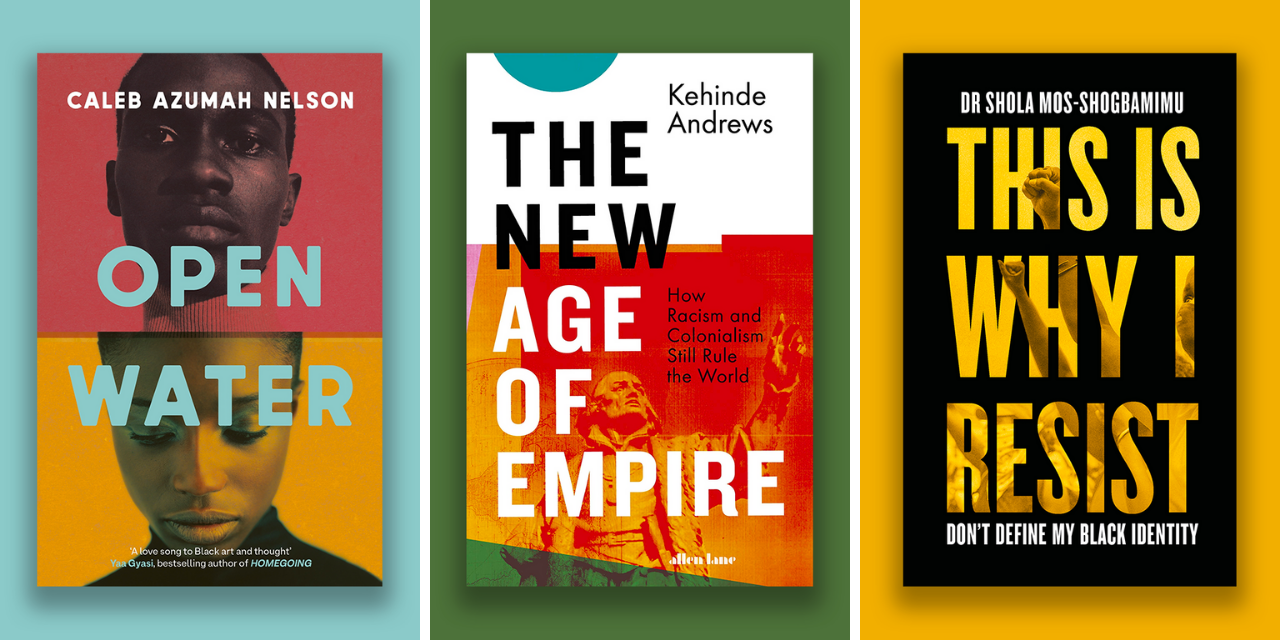 We’re now two months into the year, and part of me is wondering if we will ever see an end to this lockdown.

The other part of me is unconcerned because as ever there are some great book releases coming out this month. So many books and that TBR pile gets higher and higher!

The much-anticipated debut novel by Caleb Azumah Nelson about two Black British artists falling in and out of love. Two young Black British people meet at a pub in South East London. Both are artists – he a photographer, she a dancer – and are trying to make their mark in a city that by turns celebrates and rejects them. Tentatively, tenderly, they fall in love. But two people who seem destined to be together can still be torn apart by fear and violence.

An achingly beautiful love story and a potent insight into race and masculinity, Open Water asks what it means to be a person in a world that sees you only as a Black body, to be vulnerable when you are only respected for strength, to find safety in love, only to lose it.

Promising reviews:
‘A beautiful and powerful novel about the true and sometimes painful depths of love’ – Candice Carty-Williams, author of Queenie

‘A love song to Black art and thought, an exploration of intimacy and vulnerability between two young artists learning to be soft with each other in a world that hardens against Black people’ – Yaa Gyasi, author of Homegoing

‘An amazing debut novel. You should read this book. Let’s hear it for Caleb Azumah Nelson, also known as the future’ – Benjamin Zephaniah, author of Refugee Boy

Growing up Georgina Lawton’s Blackness was never acknowledged by her white parents. Over time, secrets and a complex family story became accepted as truth and Georgina found herself complicit in the erasure of her racial identity. It was only when her beloved father died that the truth began to emerge. Fleeing the shattered pieces of her family life and the comfortable, suburban home she grew up in, at age 22 Georgina went in search of answers – embarking on a journey that took her around the world, to the DNA testing industry, and to countless others, whose identities have been questioned, denied or erased.

When a personal identity has been wrongly constructed, how do you start again? Raceless is a compelling personal account of a young woman seeking her own story amid devastating family secrets, and a fascinating, challenging, and essential examination of modern racial identity

Promising reviews:
‘A poignant and eye-opening memoir…a nuanced and crucial dissection of race as a construct.’ Yomi Adegoke, co-author of Slay in Your Lane

‘A masterpiece…an invaluable read for any person with an interest in race issues in the UK.’ Charlie Brinkhurst-Cuff, Editor-in-Chief at gal-dem magazine.

Me, My Dad and the End of the Rainbow by Benjamin Dean

Things aren’t going great for Archie Albright. His dad’s acting weird, his mum too, and all he wants is for everything to go back to normal when his parents were happy and still lived together. When Archie sees a colourful, crumpled flyer fall out of Dad’s pocket, he thinks he may have found the answer. Only problem? The answer might just lie at the end of the rainbow, an adventure away.

Packed with heart and humour, Dean’s soaring debut follows young Archie Albright and his best friends, Bell and Seb on a determined quest to understand his parents’ separation following a revelation from his father.

Promising reviews:
‘One of the most joyful books you’ll read this year.’ – The Bookseller

‘Joyful, funny and heartfelt.’ – Katie Tsang, co-author of Sam Wu is Not Afraid and Dragon Mountain

‘This joyful book has such heart, expertly navigating serious subjects around family, gender, and sexuality. Celebratory and advocating kindness, I’d recommend this book to all middle-grade readers. A real tear-jerker!’ – Steven Butler, author of The Nothing to See Here Hotel

This Is Why I Resist by Dr Shola Mos-Shogbamimu

“There is no freedom without rights and no rights without the freedom to exercise those rights.“

In This Is Why I Resist activist and political commentator, Dr. Shola Mos-Shogbamimu digs down into the deep roots of racism and anti-blackness in the UK and the US. Using real-life examples from the modern-day, Dr. Shola shows us the different forms racism takes in our day-to-day lives and asks us to raise our voice to end the oppression. She delves into subjects not often explored such as racial gatekeepers, white ingratitude, performative allyship (remember those black squares on Instagram), current identity politics, and abuse of the Black trans community.

Where other books take white people by the hand to help them negotiate issues of race, This Is Why I Resist doesn’t offer sugar-coated comfort, but instead challenges and asks WHEN will white people progress on race inclusion. It’s time for a conscious revolution.

‘This book is a passionate call to arms for anyone who wishes to look the other way. It is a must-read.’ Professor Kate Williams

‘Inclusive, exciting and focused, This Is Why I Resist is a fantastic point of reference for intersectional anti-racism work, no matter who you are.’ Munroe Bergdorf

The New Age of Empire: How Racism and Colonialism Still Rule the World by Kehinde Andrews

The New Age of Empire takes us back to the beginning of the European Empires, outlining the deliberate terror and suffering wrought during every stage of the expansion. It destroys the self-congratulatory myth that the West was founded on the three great revolutions of science, industry and politics. Instead, genocide, slavery, and colonialism are the key foundation stones upon which the West was built, and we are still living under this system today.

The New Age of Empire is essential reading to understand our profoundly corrupt global system. A work of essential clarity, this is a groundbreaking new blueprint for taking Black Radical thought into the twenty-first century and beyond.

Promising reviews:
“Kehinde Andrews is a crucial voice walking in a proud tradition of Black radical criticism and action” Akala

“An uncompromising account of the roots of racism today” Kimberle Crenshaw

“This clear-eyed analysis insists upon the revolutionary acts of freedom we will need to break out of these systems of violence” Ibram X. Kendi

All the books are available from the online retailer Hive where you can also make a donation to support an independent bookstore of your choice. 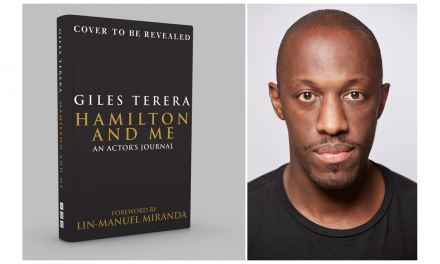 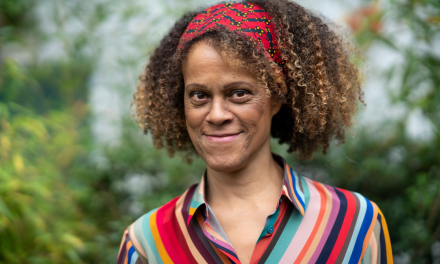 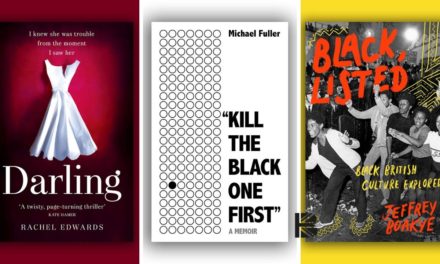 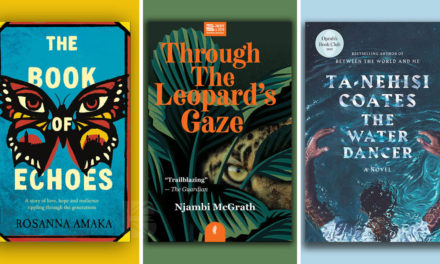