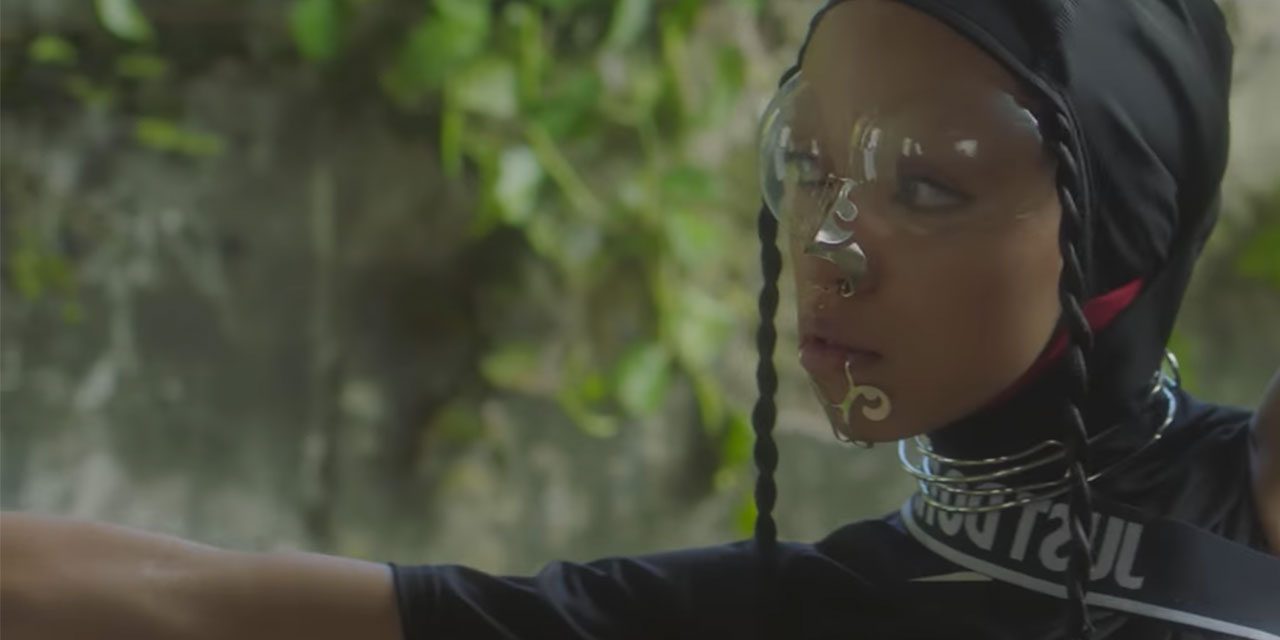 As the Creative Director of NikeWomen’s Spring Zonal Strength Tights campaign, FKA twigs has conceptualised, directed, performed and soundtracked a collection of work that sheds light on the power of modern movement and defines sport as an important channel of expression.

In an official statement FKA Twigs details the campaign –  “do you believe in more?”.

“Through dance, I’ve met young people who work really hard and have dedicated their lives to being active. To me they represent “modern movement,” which I define as exploring any genre of sport without boundaries.

“When Nike first came to me with this project, I saw it as an opportunity to let young people know they have the power to become the best versions of themselves. I put together a cast of 12 incredible athletes to show that it’s about what you do in fitness gear. It’s about how you train. It’s about how those things help your movement.

“There’s also David Uzochukwu, who photographed the campaign; he’s 17! He’s so incredibly young and talented. I’m sure he has an incredible career ahead of him. He’s so certain in what he wants and has such a clear vision.

“Matthew Josephs, who styled the campaign, was able to tap into everybody’s individual personalities and display them in such a real way. With Nike, this is such a great collection, because there are so many things you can do with it within your own style, and Matthew really made that come through in the campaign. 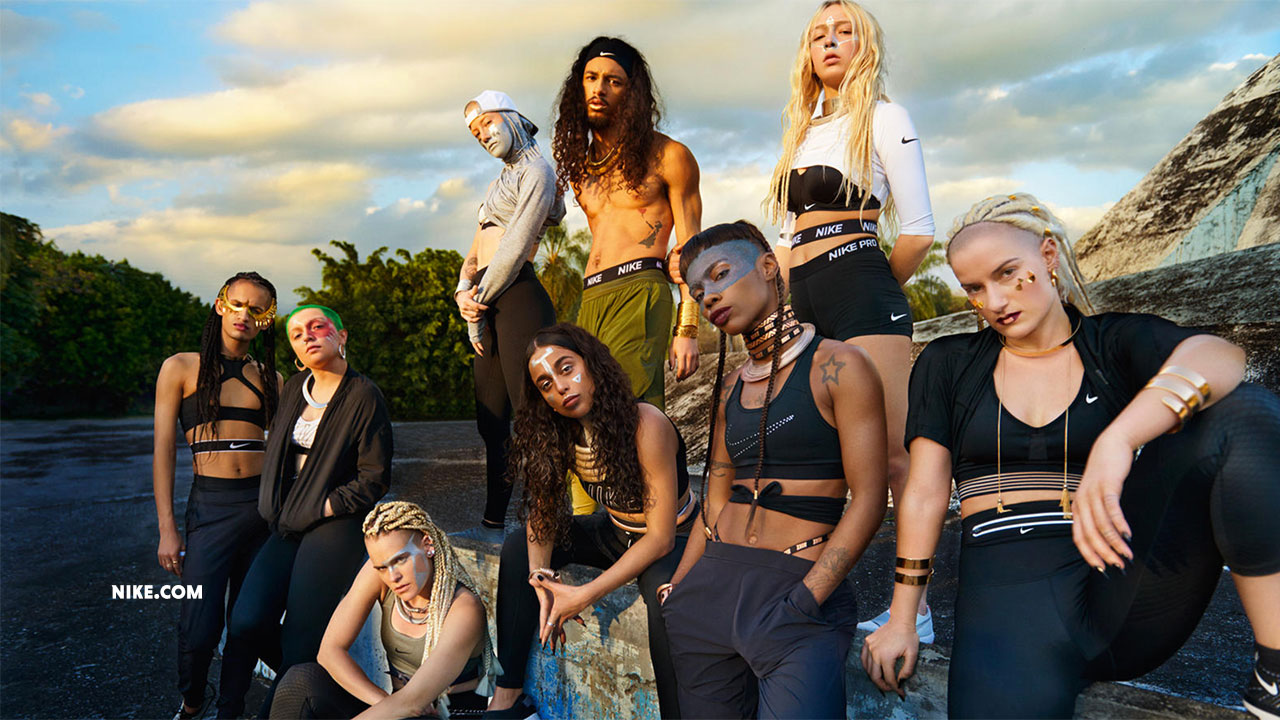 “I wanted everyone involved to be young, talented and inspired, and that’s the kind of cast we managed to have. It took a lot of preparation, but every single person really rose to the challenge, and we just worked together as a team.

“I made the song in the campaign film, “Trust In Me,” before I got approached about this project. I realised it would be perfect, because the lyrics say, “Put your trust in me.” In a way, we’re asking people to look at me and the other amazing athletes in the video and trust the way we are. We’ve worked hard to perfect our crafts and create our own destinies, and we’re feeling good in our bodies.

“It’s exciting to have created something that’s genuinely by and about young people who work hard, who are sensitive, who embrace both their strength and their vulnerabilities, and who, together, feel that they can be successful.”

For more information on FKA twigs and the “do you believe in more?” campaign, go to nike.com. 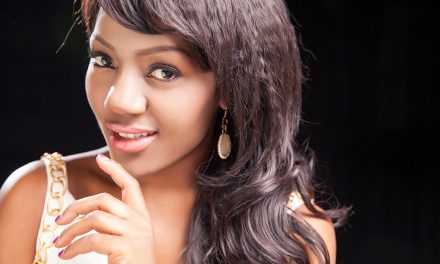 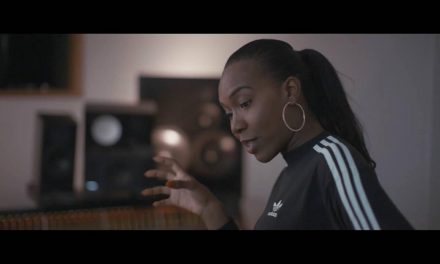 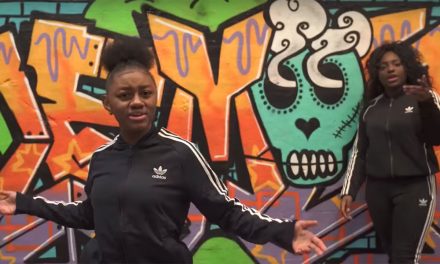 Tyler & Shanzy – Bring It Back 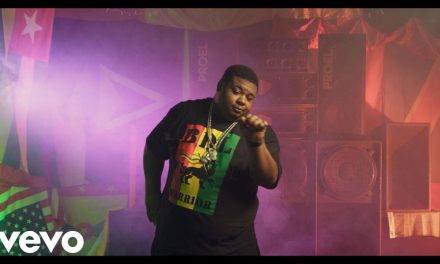