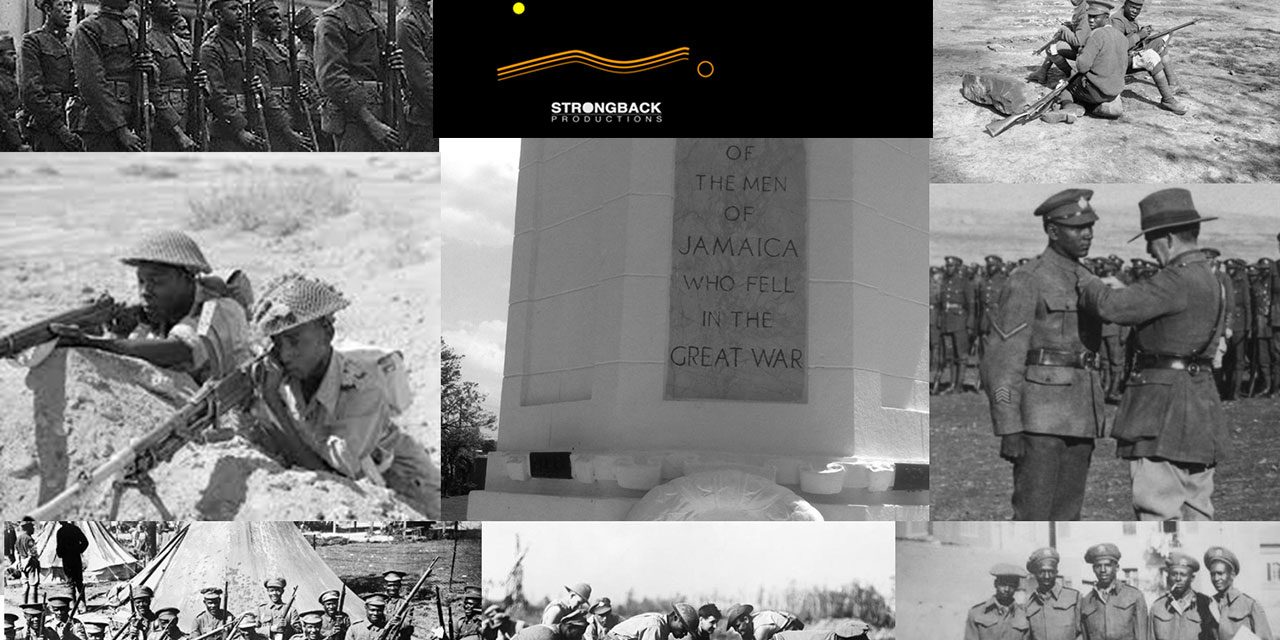 StrongBack Productions is running a series of free workshops for young people to learn about the lives of young Caribbean men who fought in World War One and the world they found themselves in.

Why did young men living thousands of miles from Britain decide to volunteer to fight for King and Country?  What action did they see in Europe and Africa?  How did the war change their attitudes to King and Country? After the war what did the future hold for them when they returned to the Caribbean?

These workshops are for young people (15-22) who want to learn more about an era which was the pre-cursor to modern Britain’s multiculturalism.  Participants will be encouraged to use their creativity to bring history to life for the public by creating the content for six exhibition panels (written information and historical photographs) and digital content for an accompanying website (written information, photographs, audio and video).  Participants will be given training in how to create the audio and video content using a variety of technical equipment (mobile phones, tablets, video cameras).

These free workshops will be led by Dr. Richard Smith a lecturer from Goldsmiths University of London.  Dr. Smith is an expert in the role Caribbean Soldiers played in World War One and will guide participants in how to conduct their research.

Six, 2-hour workshops will be held at Caius House Youth Centre in Battersea during November 2016 to January 2017.  The first workshop takes place on Wednesday 30th November from 6-8pm.

Under 18’s must get their parent/guardian’s written permission to take part.

Places will be allocated on a first-come, first-served basis and to those participants who can attend all the workshops. 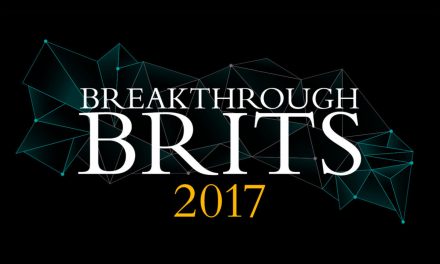 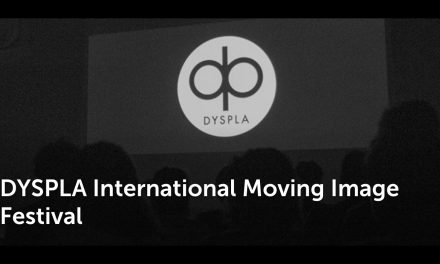 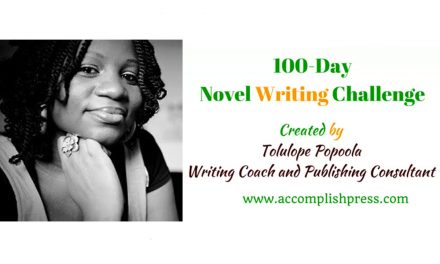