“Not another routine check, we didn’t take this route to be checked, it sounds like you routinely check, Black youths in hoodies and creps”

To be criminalised before ever committing an act of criminality is an experience Black men have been subjected to throughout history. The relationship between Black people and law enforcement in our societies is one entrenched in the roots of distrust, pain, and abuse of power. When we turn on the news or step outside of our homes, even the most optimistic among us are forced to question ‘has anything really changed?’

In 2004, the grime duo The Mitchell Brothers released the single ‘Routine Check’ featuring Kano and The Streets. The song was a witty, yet defiant push back against a system that gave youths a voice. Like anthems of years gone by, it allowed them to challenge the police in a way that they hadn’t been able to before and gave them a voice. Last year the tragic murder of George Floyd at the police brutality in America sparked outrage across the world and also the idea to re-release the song (produced by ILL BLU).

The documentary of the same name is a collection of testimonies from prominent Black men from all walks of life; all giving their account of the significant impact that random stop and searches have had on them. Its long list of contributors features the likes of rapper Sneakbo, community leader Sayce Holmes-Lewis, and British Champion boxer Denzel Bentley among others. Their statements are punctuated with clips of harrowing statistics, each showing a disproportionate number of stop and searches that Black people have had to undergo.

In an ideal world, it would not be necessary to include these figures and all of the various statements would be taken at face value, but the decision to do so is even more revealing. The figures not only represent the shocking disparity in the approach to policing Black communities but also sadly highlight the lengths that our people must go to in order to legitimise our experiences with racial profiling.

Routine Check is a unique portrait of Black masculinity. The men in the documentary speak of their perseverance to survive within and ultimately change the system, but it also explores their vulnerability. Many of them speak of instances in their teenage years where overly-aggressive policing resulted in trauma that they still haven’t recovered from. On more than one occasion in the documentary, there are accounts of the police stopping vehicles and people on foot with no probable cause and claiming that they met the profile of ‘drug dealers’ and ‘criminals’ in the area. In the most extreme cases, these random checks led to the men being slammed against walls, stripped down to their underwear, and held at gunpoint by the police.

During his portion of the documentary, Sayce Holmes-Lewis poignantly explained the extent of the problem, stating: “We’ve had nearly 2,000 custody deaths since 1990 and only one conviction. That’s not justice.”

Admittedly, it doesn’t take long for the documentary to become repetitive, but that only serves to strengthen its argument. Every testimony hammers home the point that these routine checks are far more frequent and calculated than reported. Whilst Routine Check features an entirely Black cast, Black people are not its only intended audience. The hopes are for the opposing side in this conflict to see the pain caused by the stop and search policy and make genuine steps towards repairing the damage.

A sentiment summed up perfectly in the documentary by Sneakbo, who said: “Hopefully an officer can look at this and understand where the youths are coming from.”

Summary Routine Check is a powerful examination of racial profiling that should be a mandatory watch for all police officers across the country. The voices are loud and clear, it’s time for them to be heard. 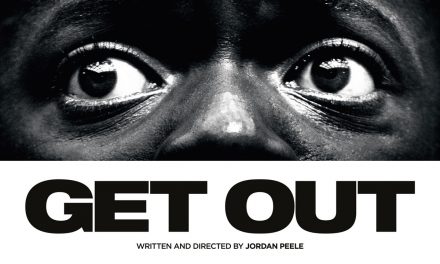 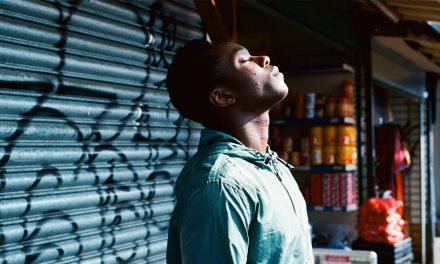 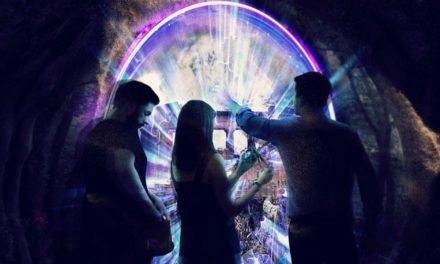 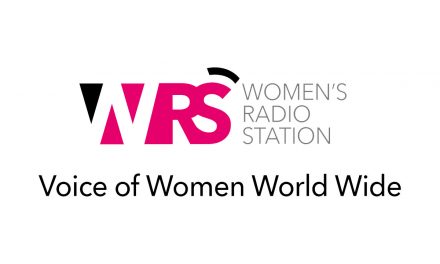