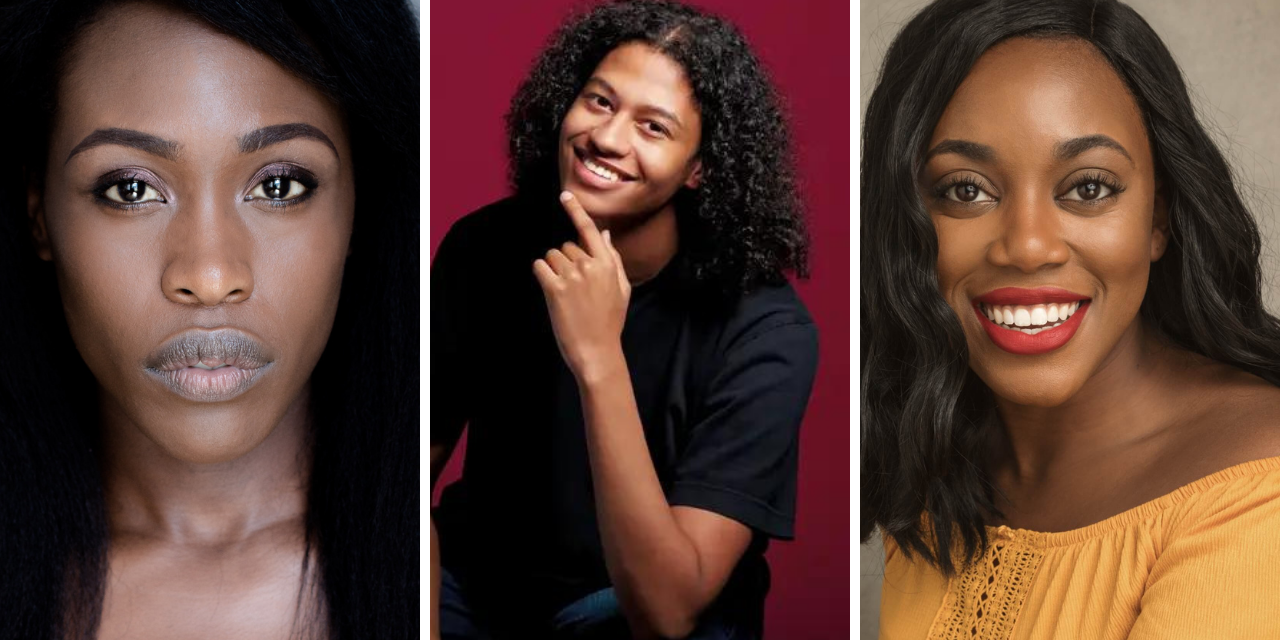 This particular production Cinderella is said to be a twist on the iconic fairytale. The musical stars Carrie Hope Fletcher as Cinderella, alongside Ivano Turco a recent Urdang Academy graduate who makes his West End debut as Prince Sebastian. Victoria Hamilton-Barritt is the Stepmother.

Cinderella is directed by Laurence Connor, with choreography by JoAnn M Hunter, co-musical supervision by John Rigby, design by Gabriela Tylesova, sound design by Gareth Owen, and lighting by Bruno Poet. The rest of the creative team is to be announced. 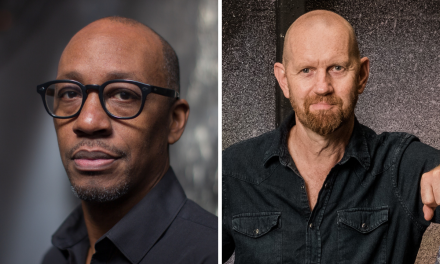 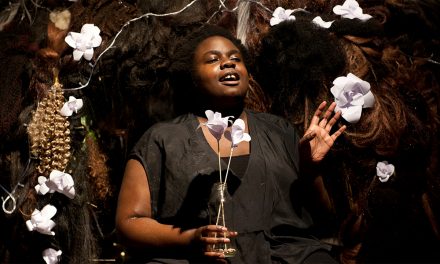 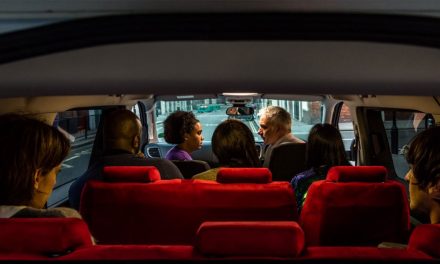 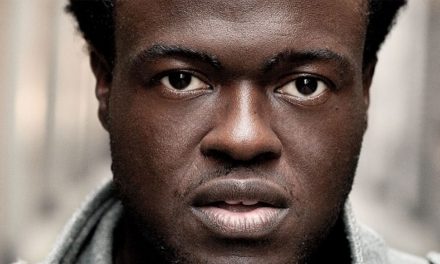