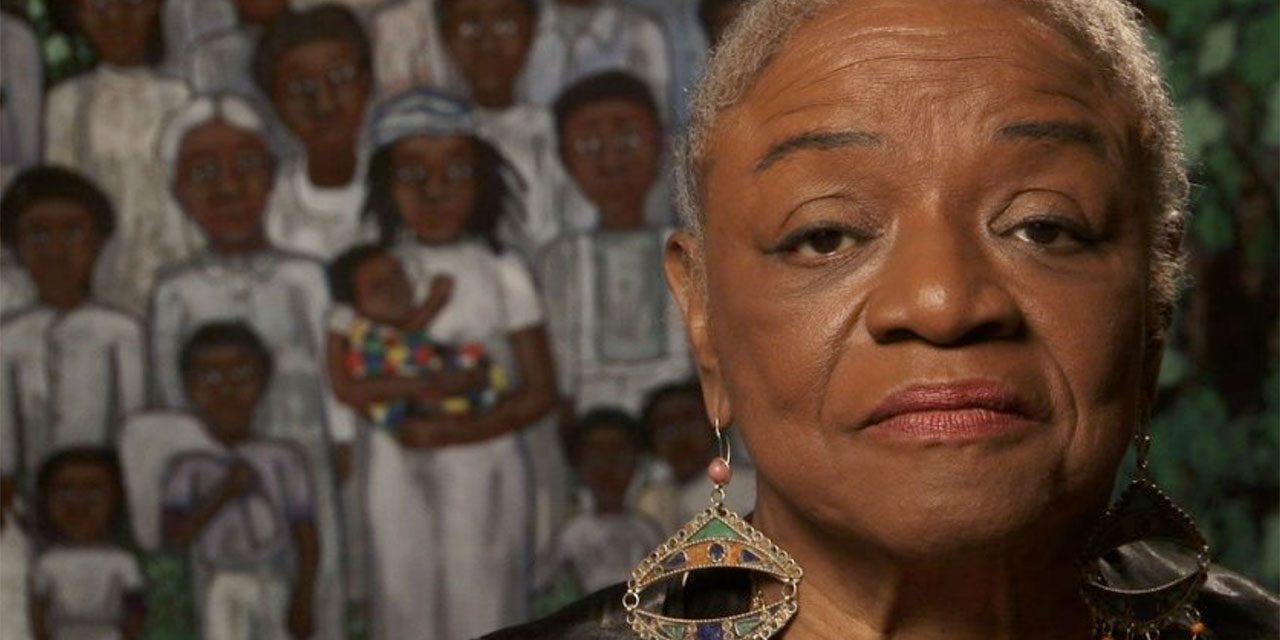 Faith Ringgold has been a pioneering figure in American art for six decades.

Born in Harlem in 1930, Ringgold has developed a wide-ranging practice that includes painting, sculpture, quilt-making, writing, and performance. Her poetic and politically-engaged work is part of museum collections across the United States and featured in the 2017 exhibition Soul of a Nation: Art in the Age of Black Power at Tate Modern.

This is a unique opportunity to hear her discuss her career from the 1960s to the present day. Faith will be in conversation with her daughter, the acclaimed writer and critic Michele Wallace, Professor of English, Women’s Studies and Film Studies at the City College of New York and the City University of NY Graduate Center. The evening will be introduced by Frances Morris, Director of Tate Modern, and will also include an audience Q&A.

Faith Ringgold (b. 1930, Harlem, New York) – is a painter, mixed media sculptor, teacher, lecturer and author of numerous award-winning children’s books. She received her B.S. and M.A. degrees in visual art from City College of New York in 1955 and 1959. Professor Emeritus of Art at the University of California in San Diego, Ringgold has received 23 Honorary Doctor of Fine Arts degrees. For the past 60 years, Ringgold has fought tirelessly against the mainstream by promoting racial and gender equality in her practice.

She is the recipient of more than 80 awards and honors including the John Simon Guggenheim Memorial Foundation Fellowship; two National Endowment for the Arts Awards; The American Academy of Arts and Letters Award and recently the Medal of Honor for Fine Arts from the National Arts Club. In 2017, Ringgold was elected as a member into the American Academy of Arts and Sciences in Boston.

Michele Wallace (b. 1952, Harlem, New York) – is Professor Emeritus of English at the City College of New York and the CUNY Graduate Center. She is a black feminist author, cultural critic, and daughter of artist Faith Ringgold. Wallace is the author of Black Macho and the Myth of The Superwoman (1979); Invisibility Blues (1990) and Dark Designs and Visual Culture (2005). Recent publications include ‘American People, Black Light: Faith Ringgold’s Paintings of the 1960s,’ Neuberger Museum of (Purchase College, 2011) and ‘We Came to America by Faith Ringgold’ in The Female Gaze: Women Artists Making Their World, The Pennsylvania Academy of The Fine Arts (2012). She completed her Ph.D. in Cinema Studies at New York University in 1999. Wallace is the founder and Director of the Faith Ringgold Society. 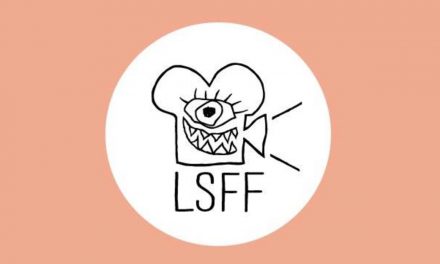 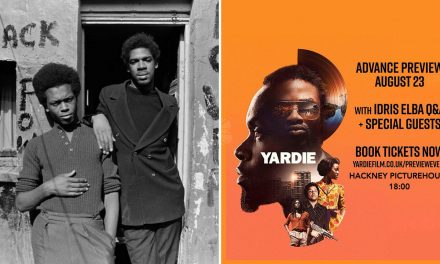 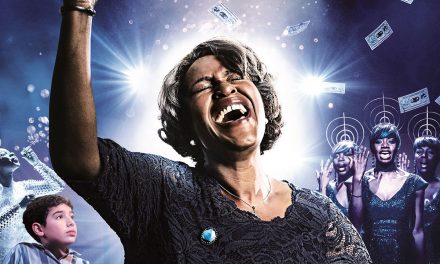 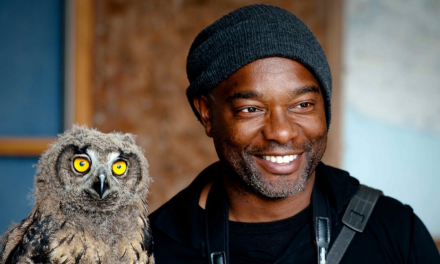