In January Lethal Bizzle released the first single from his soon to be released album, Lennox Rd, the song featured none other than rappers Giggs and Flowdan.

I guess you grime fans out there wanted more! Check out the remix featuring Flowdan (this time with more than just a line on the hook), Abra Cadabra, Ghetts and Frisco. 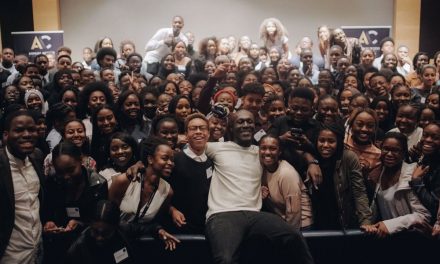 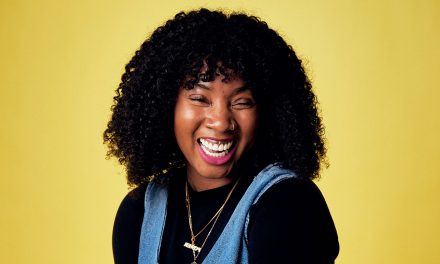 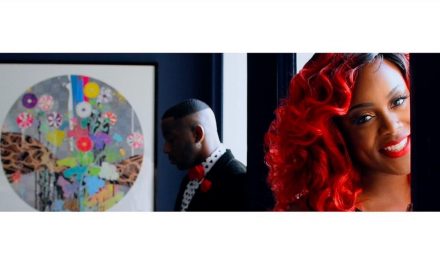 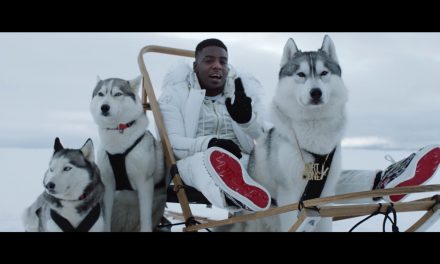