Marianne Jean-Baptiste has been quietly chipping away at her impressive acting career for a couple of decades now.

She first caught our attention as ‘Hortense‘ in the Best Picture Oscar-winning British film ‘Secrets and Lies‘ (1997) and then as Doreen Lawrence in the ITV production ‘The Murder of Stephen Lawrence‘ (1999). Though critically acclaimed and Oscar-nominated in the ‘Best Supporting Actress’ category for her role as Hortense, there was a sense of ‘leaving Marianne off the list‘ when it came to her deserved recognition.

Being part of the early British Black talent flight to America, she left our shores to find consistent and credible work in America. Starring in shows such as ‘Without a Trace’, ‘Blindspot’, ‘Harry’s Law’. Returning to the UK to star in ‘Broadchurch‘, and take to the stage in the well celebrated ‘Amen Corner‘ (2013) at the National Theatre.

Though the career has been consistent, there’s also been a bit of typecasting. Tough. Police. Drama. Jean-Baptiste excels in her roles as an FBI agent, lawyer, member of an authoritative force. So when seeing her appear in the surrealist horror film ‘In Fabric‘, it was a surprising and quite refreshing joy.

Showing as part of this year’s BFI London Film Festival, In Fabric, directed by Peter Strickland is ‘a haunting ghost story set against the backdrop of a busy winter sales period in a department store, following the life of a cursed dress as it passes from person to person, with devastating consequences‘. Jean-Baptiste plays ‘Sheila‘, a recently divorced mother of one son, who is hopefully looking for love. Vulnerably played, Jean-Baptiste has been cast in a role, and a film not usually the domain of black women actresses.

TBB Talks spoke to our much loved British talent about the role, parenting, meditation and more… 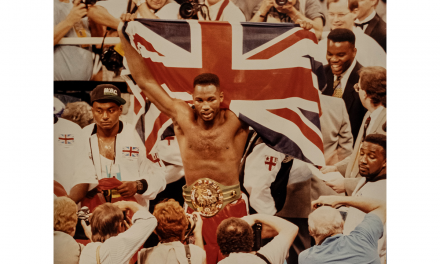 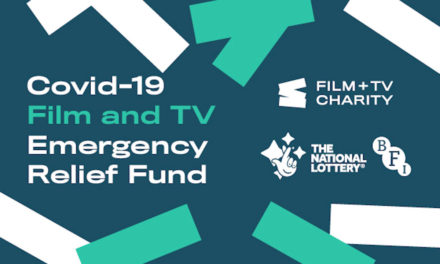 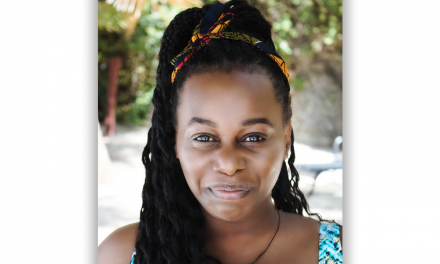 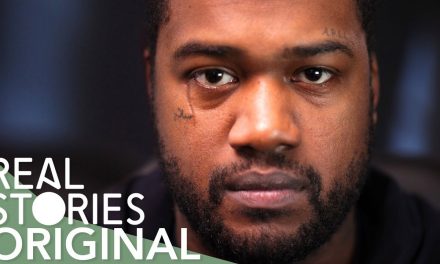