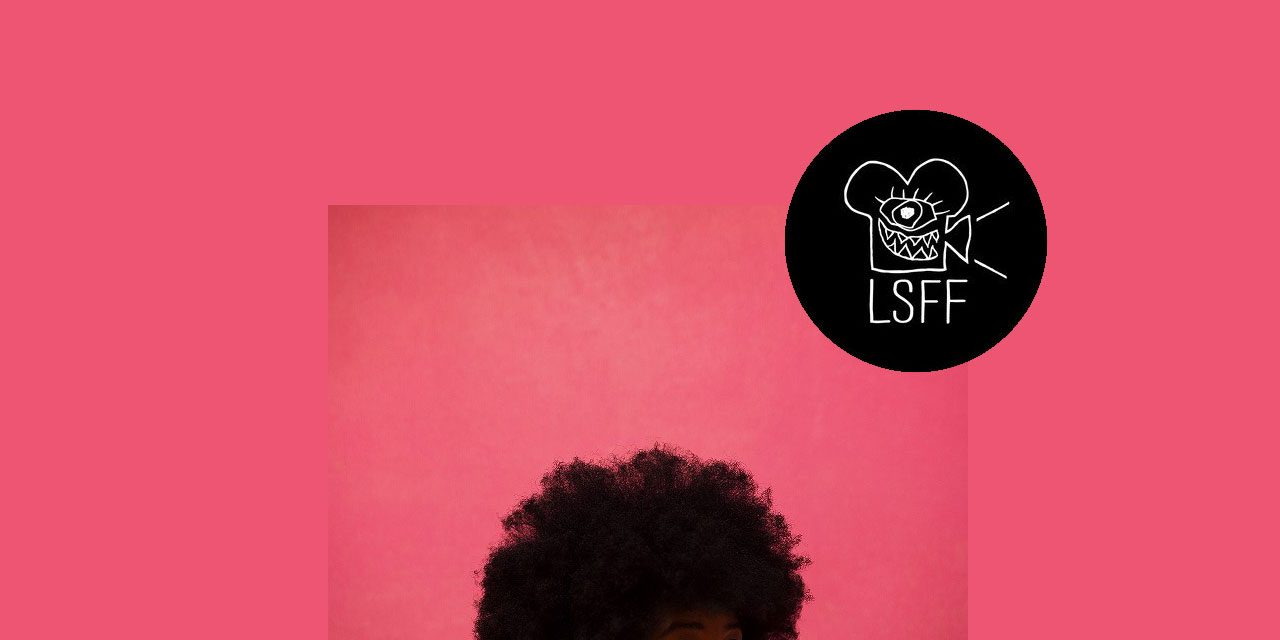 The festival returns as the first vital moment of the new year’s film calendar, retaining its status as the UK’s premiere destination for the best in UK and international independent short film. For its sixteenth edition, the festival will see a focus on alternative ‘80s culture, a moment bringing outsider art across to the mainstream.

LSFF is a beacon of inclusive and groundbreaking filmmaking from a diverse range of backgrounds; in 2019 the Festival will show a huge selection of and international short films across a series of strands which include music, politics, culture, LGBTQ+ BAME.

In At Home and Not at Home, LSFF partners with Africa Is A Country and the London Migration Film Festival to present a programme of short films tracing the self-authored black British presence on screen, from the early filmmakers of the Windrush generation and those to follow. Wrestling resources from an inimical industry, these works reclaim representation from a hegemony of white faces and the dominance of the white gaze, looking to postcolonial London, the realities of its racism and insularity of class, and the unhomeliness of the migrant experience.

Produced for the BBC’s Open Door series (1973-1983), an experiment in unfiltered access television handing over the airwaves of a Monday evening a week to marginalised voices, Hall presents a rigorous deconstruction of the racism – both explicit and more insidious in its subtlety – of the British media from within.

Alongside the original episode, LSFF pairs contemporary short form from Heitan Patel looking to Hall’s appropriation of the filmic form and its language to dismantle conceptions of race alongside a wider panel discussion on race and cultural production forty years on since its original broadcast, chaired by Dr Clive Nwonka (LSE).

For SUPAKINO: Turbans Through Time, audiences must strap in for a potted history of the changing representation of Sikhs on the big screen. The programme dips into the archive to screen little-seen works, including magazine show Here and Now‘s segment on the only male Sikh matron in mid Eighties West Bromwich, and Beverly Shaffer’s 1977 Children of Canada commission Gurdeep Singh Bains.

Part history lesson, part open conversation, SUPAKINO’s Ranjit Ruprai and special guest Sathnam Sanghera (The Boy With The Topknot) will look to the turbans of 1950s Hollywood, contemporary Bollywood, and more generally to the Sikh filmmakers throughout cinematic history.

On the final day of LSFF there will be two Afrofuturist themed events: A Constellation of Cosmic Queens is a kaleidoscopic offering of Afrofuturist short films from Kenya, Nigeria, Ghana and the US. Audiences will be taken into the orbits of the Cosmic Queens where celestial happenings and speculative futures meet the spirituality and innate strength of the black women at the centre of these journeys.

Closing Night: No Woman Is An Island is an evening of cosmic soundscapes and glitching polyrhythms, showcasing the black women artists of London Afrofuturism through their electronic experiments. Looper musician and poet, Xana will play live, and Shannen SP of NTS and Hyperdub will DJ alongside headline act, Nkisi (UIQ), who will be performing an exclusive live premiere ahead of her album launch (7 Directions) in January 2019. Expect big vocals and irresistible Afrobeats, underscored with atmospheric loopings and modular improvisation, diasporic electronica sparse South African house. To accompany, the women-led music videos that have come to define the Afrofuturist aesthetic, from Janelle Monae to Missy Elliot.

The London Short Film Festival runs from 11-20 January 2019. See the schedule and find out more here. 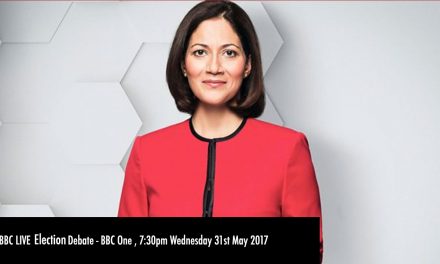 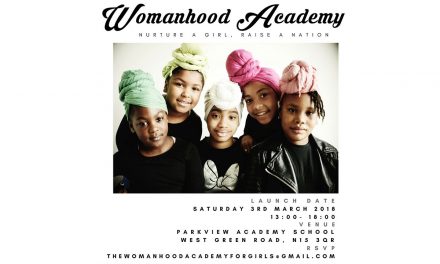 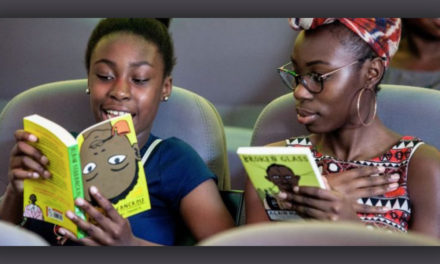 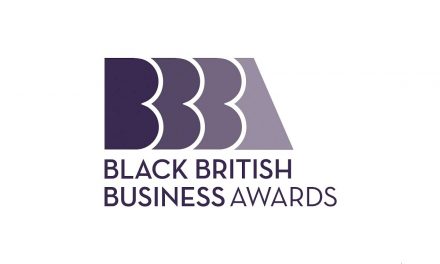