It’s lazy to say ‘you have to give credit to playwright August Wilson‘ because, obviously, but you really do …

Though Wilson’s work is set way back in the day every single one of his plays resonates in the today of today. The themes he covers, the relationships and situations and issues that black people in America specifically and across the globe relate-ably experience are so honest and real.

Ma Rainey’s Black Bottom the film version is briefly described as – ‘Tensions rise when trailblazing blues singer Ma Rainey and her band gather at a recording studio in Chicago in 1927.’ Directed by George C. Wolfe (The Immortal Life of Henrietta Lacks -2017, Lackawanna Blues – 2005) and starring acting heavyweights Viola Davis as Ma, Chadwick Boseman as the slickster trumpeter Levee, Colmon Domingo as Cutler the trombonist the been there seen it all, cool uncle type. Glynn Turman as Toledo the bassist who though wise is written off as full of stuff and old folk nonsense and Michael Potts as the bassist Slow Drag who chooses neutrality as his survival weapon.

The tension described is Ma Rainey’s band lead by Cutler, challenged by Levee ruled (kind of) by the white men who control the music industry Sturdyvant (Jonny Coyne) the studio owner, and Irwin (Jeremy Shaymos) Ma’s manager waiting for Ma to turn up to their time is money recording session. Throw in Taylour Paige as Dussie Mae Ma’s girlfriend and Levee’s distraction and Ma’s young nephew Slyvester (Dusan) and the blazing summer heat of Chicago the tension becomes almost unbearable when Ma’s brazen dictation of how her day will go affects everyone in the room. Bring her, her damn bottle of Coca Cola for starters. Levee’s reckless belief he has an in with Sturdyvant has every intention of leaving Ma Rainey and her old fashioned music style behind, his youthful naivete pushing the seasoned band members trying to make it through another day, another recording session and hopefully get some decent pay to tide them over to the next gig pretty much over the edge. Tension!

What makes Ma Rainey’s Black Bottom beautiful is Wilson’s acknowledgment of a Black woman’s empowerment, sexuality, and refusal to be a victim at a time when so much of our artistic documentation is of black women who have no agency. A Black bisexual woman, who becomes the Mother of Blues. Who’s dark-skinned, not conventionally beautiful, and unapologetic about all of these facts. Yes, Ma Rainey would absolutely be that modern-day influencer vocalising what she won’t put up with, in this year 2020, courting cancellation and adorers aplenty. The discourse between the male band members also lands with prophetic accuracy. In Levee his refusal to acknowledge that maybe just maybe his cosying up to the white man won’t work in his favour and the way his three older and wiser bandmates try to navigate how to wake him up to reality, without wanting to crush his dreams, but also definitely wanting to crush his ‘you’re gonna either get yourself lynched, imprisoned or worse … become a bitter man if you don’t wake up‘ dreams – will tug at your emotions because what’s changed?

In what will be Chadwick Boseman’s final role before his devastating passing you’ll experience a bittersweet moment of acting brilliance. As Levee, you see a cockiness and arrogance, and a playfulness Boseman’s previous roles have not required. Thus you are left wanting to see what his next role would be. What Mrs. Viola “definition of acting” Davis does with her incarnation of Ma Rainey is bring a swagger we do see in Annalise Keating for sure, but it’s one that has its own agency and an extra level of DGAF. Delivering Ma’s words adapted from Wilson by actor/writer/director Ruben Santiago-Hudson (Lackawanna Blues – 2005) – Davis as Ma kinda makes you want to grab a drink with her, switching ample hips through a bar putting men in their place if they dared approach. Of course not to reduce Ma to easy fodder for men, as if that’s her only battle. Colman Domingo, Glynn Turman, and Michael Potts work as the band trio perfect performances their charactersisations play off each other in a way you’ve seen before when the uncles gather at the family function. Domingo’s calm and warm nature spills through his Cutler, even when challenged most. As with his role in Barry Jenkins’ If Beale Street Could Talk, you just want to bask in his common sense.

Though this is a play adapted for screen, with the elements of theatre still left intact, because you cannot mess with August’s words. You don’t feel the closeness of this small cast and intimate setting in a way that could diminish the effects of what we’re watching on screen. Wolfe’s directing is unintrusive. You feel like you’re in the room, you’re annoyed with Levee, you’re smug and rowdy with Ma, you’re cheeky and flirtatious with Dussie Mae all because Wolfe’s direction takes you with him. Maybe for those who are nit-picky, it does feel like a play on screen. But that’s no issue for me. The cut aways to pad out back story and to break up the intimate location are tastefully done and perfectly inserted. This is a brilliant must watch.

Ma Rainey’s Black Bottom is available on Netflix as of Friday 18th December.

Summary Ma Rainey's Black Bottom is an adaption that truly celebrates August Wilson's work. Every single performance matters. Every single character stands out. A must watch. 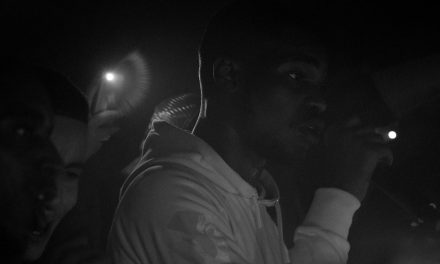 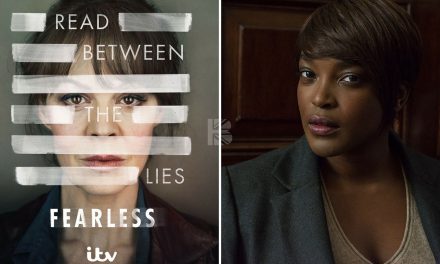 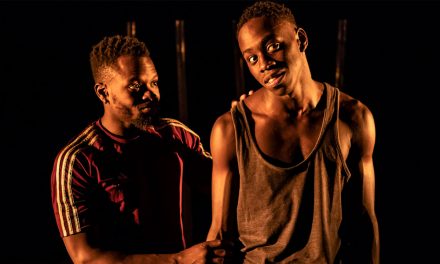 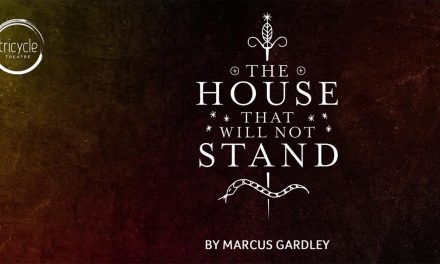