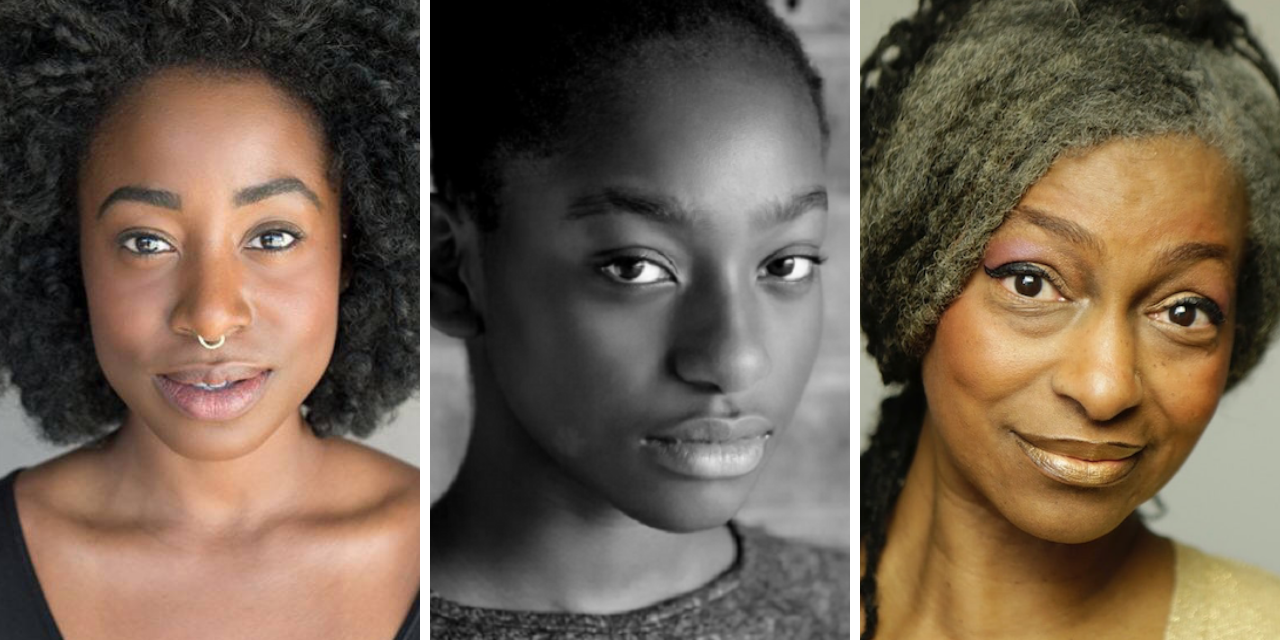 Kirby Howell-Baptiste, Kyo Ra, Sandra James-Young to join the series based on the DC comic Book series from Neil Gaiman

The Sandman is a new dark fantasy Netflix series based on The Sandman comic book series. A rich blend of modern myth and dark fantasy in which contemporary fiction, historical drama, and legend are seamlessly interwoven, The Sandman follows the people and places affected by Morpheus, the Dream King, as he mends the cosmic — and human — mistakes he’s made during his vast existence. 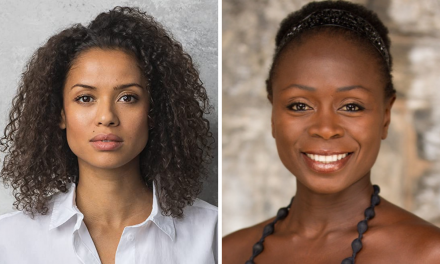 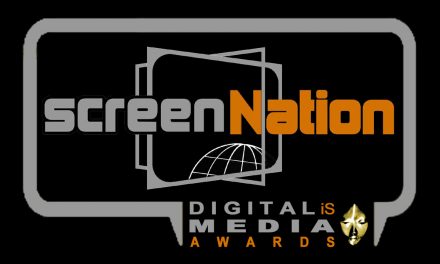 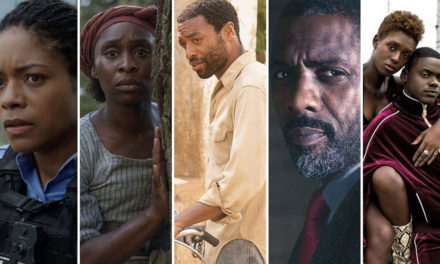 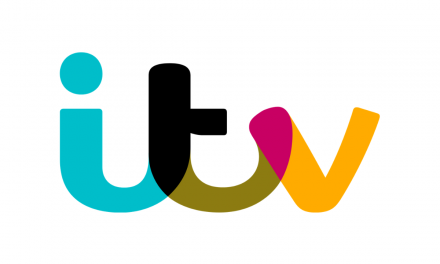