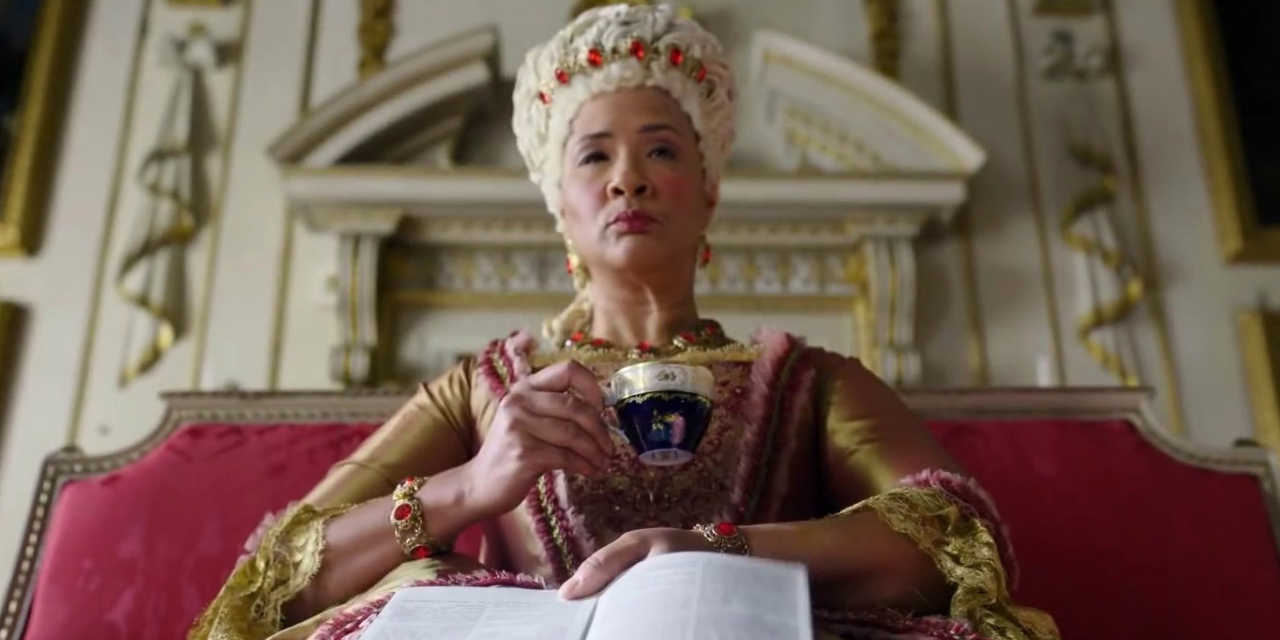 As the Bridgerton universe expands a prequel series based on Queen Charlotte’s beginnings is added.

The Queen Charlotte limited series will center on the rise and love life of a young Queen Charlotte, the reimagined character added to the Bridgerton series who was not in Julia Quinn’s novels on which the show is based. Played by Golda Rosheuvel, Queen Charlotte quickly became a fan favorite and one of Bridgerton‘s breakout characters. The spinoff will also tell the stories of young Violet Bridgerton and Lady Danbury. Rhimes will write the series and serve as executive producer alongside Betsy Beers and Tom Verica.

“Many viewers had never known the story of Queen Charlotte before Bridgerton brought her to the world, and I’m thrilled this new series will further expand her story and the world of Bridgerton,” said Netflix head of global TV Bela Bajaria. “Shonda and her team are thoughtfully building out the Bridgerton universe so they can keep delivering for the fans with the same quality and style they love. And by planning and prepping all the upcoming seasons now, we also hope to keep up a pace that will keep even the most insatiable viewers totally fulfilled.”

“As we continue to expand the world of Bridgerton, we now have the opportunity to devote even more of the Shondaland fold to the Bridgerton-verse,” Shondaland CEO Rhimes said.

“It’s been incredibly rewarding working alongside Shonda, Betsy, and Chris Van Dusen on the first two seasons of Bridgerton,” Brownell said. “And now, as these beloved characters are entrusted to me, I cannot wait to lend my unique vision to the next two seasons. I feel so fortunate to have found a home at Shondaland and to have the support of Shonda and Betsy as I move forward into this new chapter.”

Shonda Rhimes will write the series and serve as executive producer alongside Betsy Beers and Tom Verica. 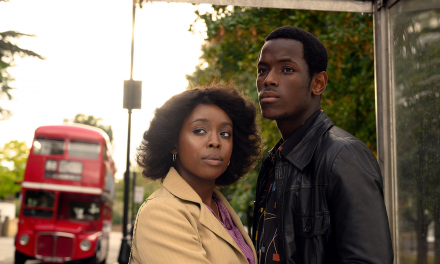 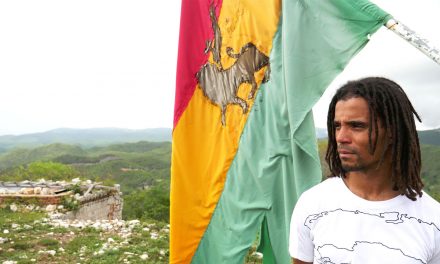 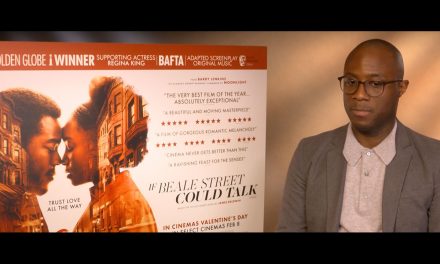 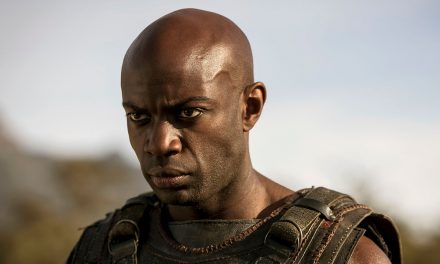