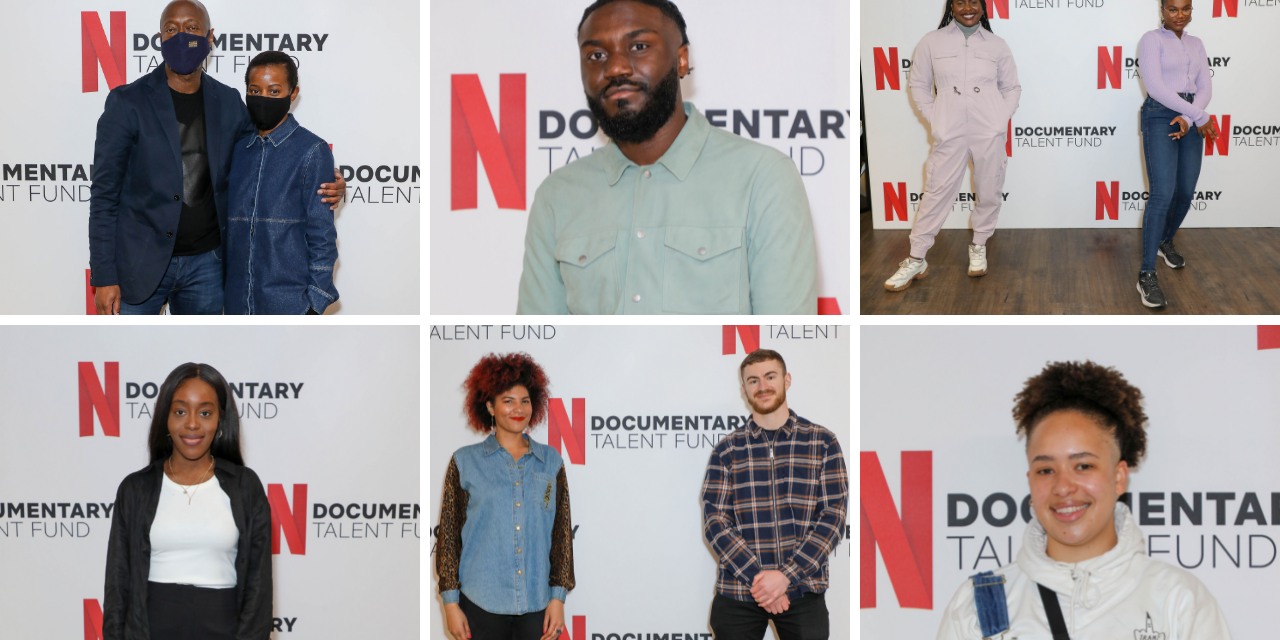 Netflix has revealed the ten aspiring filmmaking teams from across the UK that it will fund as part of its inaugural Documentary Talent Fund.

The ten filmmakers will receive up to £40,000 in financing to create their own documentary short film between 8-12 minutes long, answering the brief: “Britain’s Not Boring And Here’s a Story.”

The documentary short ideas were chosen for fulfilling the brief, and for their creativity and vision. The ten films encompass a variety of ideas that shine a light on a unique perspective on British life, culture, and experience. They explore compelling topics of identity, community, self-belief, empowerment, disability, gender diversity, and inclusion, with the wider aim of elevating under-represented stories and voices.

The winners incorporate a range of filmmaking experiences from locations across the UK – including filmmakers from Northern Ireland, Scotland, Manchester, London, Bristol, Gloucestershire, and Liverpool. From a filmmaker previously unable to secure funding for their examination into a profoundly queer school year in the West Country; to fish merchants and a very hungry seal at Billingsgate Market; to a first-time director that has recently abandoned the corporate world to pursue a career in filmmaking – all of the films will provide a remarkable insight into why Britain is not boring.

Some of the recipients of the 2021 Netflix Documentary Talent Fund include:

Beya Kabelu – The Detective & The Thief: Every hour a dog in Britain is stolen. We’ll follow the hunt for the missing pets; from the detective tasked with finding them to loved ones left distraught

Daisy Ifama – Twinkleberry: a lighthearted documentary about my super gay school year that had 30+ queer students in one year group… in the middle of the West Country… during 2005 to 2012

Jason Osborne & Precious Mahaga – Love Languages: Five black men debunk myths and stereotypes of black masculinity by having revealing, humorous and vulnerable conversations about their own personal love language set within the comfort of their safe space, an Afro-Caribbean barbershop

Ngaio Anyia & Aodh Breathnach – Tegan: A young black woman with cerebral palsy is how the world categorises Tegan Vincent Cook – what we discover is her talent and drive as an equestrian, matched with unbridled dedication to reach the 2024 Olympics

Tavie Tiffany Agama – Women Of The Market: Introducing the markets of London and the entrepreneurial women that operate within them; trading, chattering, flattering, and most importantly earning. These are the Women of the Market 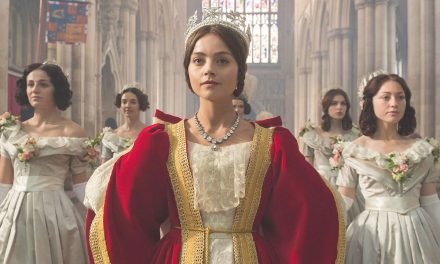 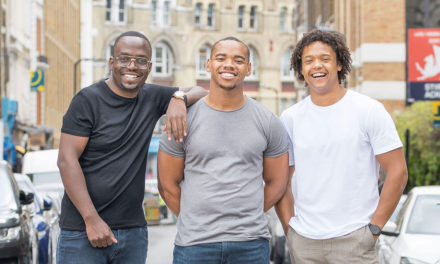 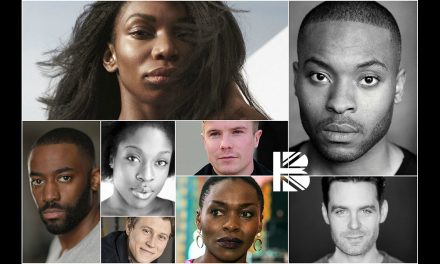 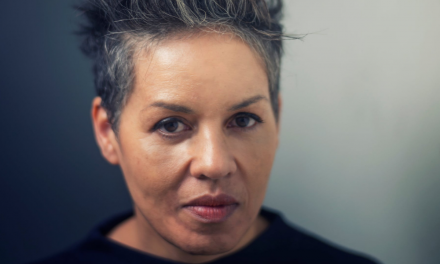