The Northern Writers’ Awards 2016 are now open for entry until 11pm, Wednesday 3 February 2016. The awards offer £40,000 in cash prizes, mentoring and support to talented writers based in the North of England.

Northern Writers’ Awards are for work-in-progress and are available to writers at all stages of their careers. New awards for 2016 include a Channel 4 television award for prospective writers of children’s drama, as well as a new award for students and graduates of Northumbria University.

the 2016 Northern Writers’ Awards, produced by New Writing North and supported by Northumbria University and Arts Council England. This year they have £40,000 worth of support on offer for writers who live and work in the North of England.

Founded in 2000, the Northern Writers’ Awards support writers with cash awards to buy them time to write and to complete work in progress. There is also on offer wider professional advice and guidance to winners. Often, winning an award is just the beginning of the relationship that writers will go on to have with New Writing North. Previous winners have benefitted from introductions to agents and publishers and project-development support.

Their well-regarded Talent Party takes place each summer in London and launches winners into the publishing industry via introductions to agents and publishers.

The awards are open to prose writers, children’s writers, authors of creative non-fiction, poets and television scriptwriters, supporting writers of all ages and levels of experience. The awards are judged by leading writers and industry professionals.

To find out more about previous winners and for all you need to know about the awards on offer go to: http://www.northernwritersawards.com/enter.html

Icon Films is Recruiting – Admin Assistant. Deadline 5th May 2017. Based in Bristol 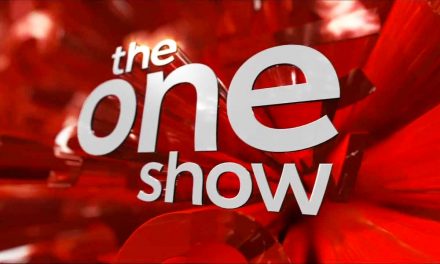 Sign Up For BBC One Show Researchers’ Networking Event! Invitation Only!