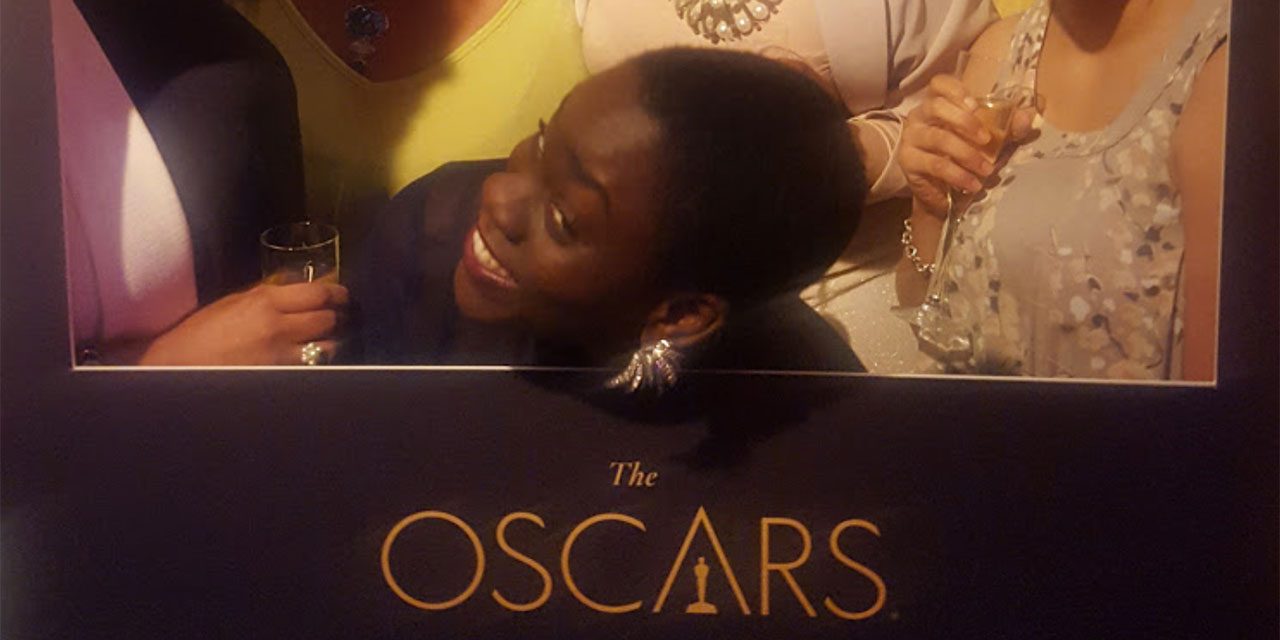 First of all, I’d like to thank The Academy Europe for inviting TBB and friends to a wonderful live screen screening of the 2017 Oscars. We were fed, we were watered and had the best seats in the house next to being in La La Land ourselves.

But let’s get straight to the drama! Jimmy Kimmel did a great job of hosting. He harped back to the days of stuff and nonsense the great legendary Oscar host Billy Crystal perfected! Only thing missing was the epic musical intro. But Kimmel kept us in laughter and edgy political climate digs all night. Only thing which slightly irritated was the pundits’ comparison to Chris Rock. Rock has always done a stellar job. Two comedians, two different styles. Both styles work.

Especially loved Kimmel’s mention of  Meryl Streep and her mediocrity as according to he who shan’t be named. Oh and about that particular man, what’s crazy is that Kimmel tweeted him… Kimmel tweeted the President of The United States of America, on a wind up! The leader of the free world has let his guard down so much, he’s a Tweet away from ridicule. Are we doing this!? Is this happening?

Mr Denzel Washington’s tear filled eyes when he didn’t land Best Actor for his epic portrayal in Fences, was heartbreaking. That wasn’t ego, that was the pain of a man who if he had won the Oscar it probably would have validated all his fears of taking on Fences, the hard work that went in to getting the financiers, distributors, cast, crew and the all important public’s belief in Fences; and probably soothed his soul for the Best Director snub. I’d like to say a win here would have nicely replaced his win in 2002 for Training Day, and redemption for his should have won for role as Malcom X in Spike Lee’s historical feature in 1993. But, Washington lost out to Casey Affleck, who did do an Oscar Worthy job in Manchester by the Sea.  Unresolved sexual harassment controversy surrounding him my claps were slow and unsure. Washington’s expression of disgust / bemusement when Affleck Jnr. thanked him for teaching him how to act, was indeed medicine.

Hidden Figures got nada. It was a long shot, but I guess you could say it’s already won where it matters, at the box office kicking up everything in sight even the highly favoured and Oscared La La Land. Hope the cast and crew partied hard post event led by the ever wonderful Best Supporting Actress nominee Octavia Spencer.

Lion, heavily nominated but no wins in any of their categories which was a shame. I was truly rooting for Dev for Best Supporting Actor, but… (Shout out to Sunny Pawar the young actor who plays Young Saroo in Lion. His cuteness breaks my heart and wobbles the ovaries every single time I see him!) Slight hmmm for the Kimmel-Parwar Lion King reenactment skit, somewhere in there a couple of racial offences were committed, but for Sunny’s charm I think we can get Black Twitter to stand down on this one!?

Another loss for our side of the world, was Irish-Ethiopian actress Ruth Negga who didn’t get the Best Actress win for her role in the civil rights story, Loving. It was again another long shot  regardless her stellar effort. The award went to the heavily predicted Emma Stone in La La Land. It’s not all doom and gloom for Negga though. She’s definitely won the favour of fans and industry so no doubt her role card is probably going to be well filled over the next two years. 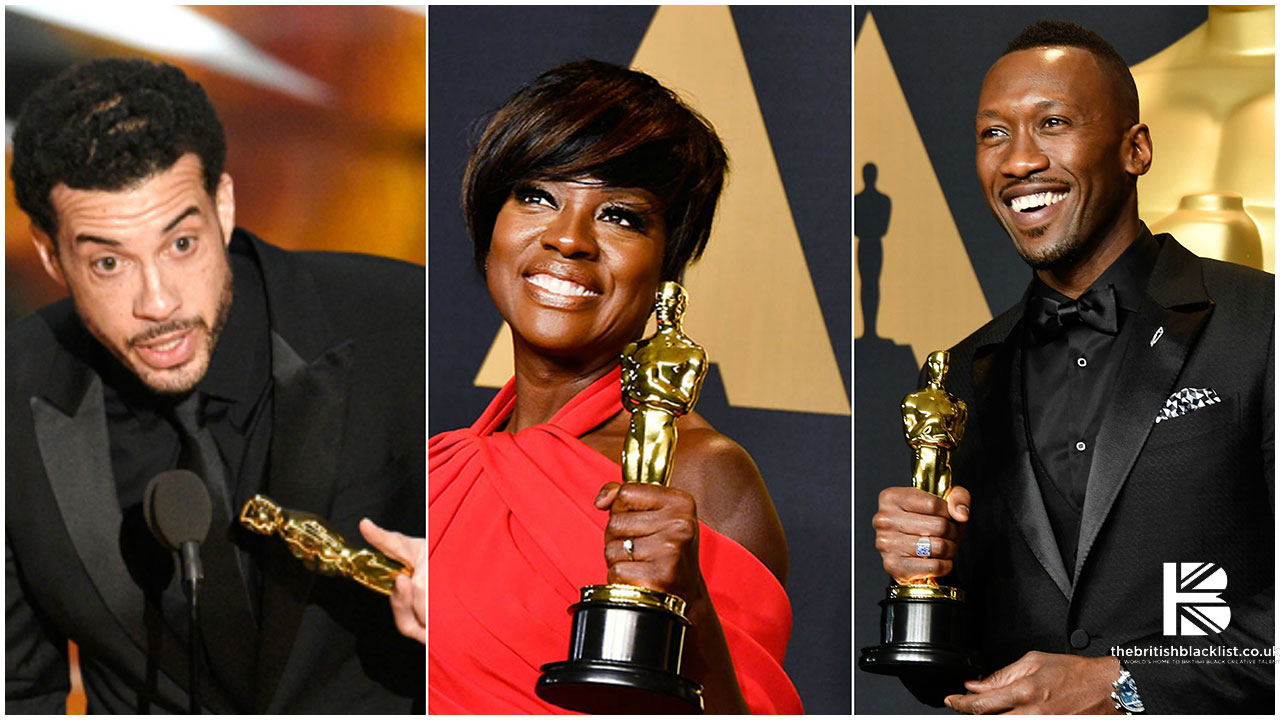 Politically, Best Foreign Language Film went to The Salesman directed by Iranian Asghar Farhadi who boycotted the ceremony in protest of President Donald Trump’s immigrant travel ban. Although the ban has been blocked by the US courts, Farhadi’s two Iranian representatives former Nasa director Firouz Naderi and astronaut Anousheh Ansari read his words which said, “I’m sorry I’m not with you tonight. My absence is out  of respect for the people of my country and those of other six nations who have been disrespected by the inhumane law that bans the entry of immigrants to the U.S.” The Salesman is about a young couple living in Tehran, who are forced to move into a new apartment. Eventually an incident linked to the previous tenant of their new home dramatically changes the couple’s life.

More politics when White Helmets, a film about the White Helmets volunteer rescue group who work to save victims of the war in Syria, won Best Short Documentary. The film has been caught in storm of negativity including, the news that its Syrian cinematographer Khaled Khatib was barred entry to the U.S despite being granted a visa. The director, Orlando von Einsiedel took to the stage upon accepting the award and asked the audience to stand in solidarity of ending the 6 year long war in Syria!

Even the cartoons couldn’t escape immigration and politics with Disney’s Zootropolis / Zootropia winning Best Animated Feature. Zootopia is a metaphorically layered film with current climate references set against a world of a metropolis where various animals live and thrive and what type of animal you are determines your position in animal society. When Judy Hopps becomes the first rabbit to join the police force, she quickly learns how tough it is to enforce the law. Special shout out to Idris Elba for being a part of the Oscar winning cast. He voiced Chief Bogo the Buffalo.

Best Documentary went to O.J.: Made in America. I would have been happy if either OJ, I Am Not Your Negro, or The 13th won this category. In the moment I wanted it to go to Ava DuVernay because she’s a talented filmmaker, and because of the 2015 Best Director nominee snub for Selma. But… truthfully, OJ is as important. So I have no complaints. By the bonus bye, the director, Ezra Edelman, is mixed-race so there’s that.

First of Moonlight’s 3 wins, Barry Jenkins and Tarell Alvin McCraney won Best Adapted Screenplay. It had to. The work Jenkins did with McCraney’s play. The trust McCraney instilled in Jenkins to tell both their semi-autobiographical tales. The work-bromance these two have. Every bit deserved this win. Truly monumental moment.

Best Supporting Actress we knew this would more than likely be a sure win. But for those times the Oscars can be so tricky. Yet she did it, Mrs Viola Davis made history as the first ever black woman to win an Oscar, Tony and Emmy. The excellence that is she. The excellence of her role in Fences. The controversy that she should have been put in for Best Actress but was shifted to Supporting so as not to challenge Emma Stone’s sure win… hmm and exhale. She won.  Although, I really wanted Naomie Harris to get it. No disrespect to Davis but Harris is one of ours and she broke her usual mould in Moonlight. I hope like Negga, doors open wider for Harris. That said, standing ovay for Davis. Well deserved.

Another, there was almost no doubt on who’d win this moment was when Mahershala Ali became the first Muslim to win Best Supporting Actor for his role in Moonlight. I’m so excited to see this man’s journey. Humble, handsome, married, a father – dear lord keep this man in good work and away from damaging controversy! Thank you in advance.

Best Picture goes to LA LA LAND! We KNEW IT! Ah well, night’s over. Thanks guys, who’s calling the Uber… then duh, duh, duh in true Hollywood drama, for the first time ever a mistake was made. Half way through his acceptance speech, and after much shuffling and fluster behind him, La La Land producer Jordan Horowitz had to clarify that Moonlight had actually won Best Picture. Cue, gasps, shock, horror, muted glee, disappointment, conspiracy theories, tears, stomach flips, fear for lives and jobs, the obligatory mention of Steve Harvey! What a madness. I actually thought the kerfuffle was that there weren’t enough Oscars to go round! But, but, but, Moonlight won. It was a moment in history. It was proof that an all black cast can do well at the box office. The lie must be stopped from here on in by the industry and distributors alike that foreign audiences won’t watch black people or non-whites in general on the big screen.

La La Land won four of its predicted 12. There has been a bit of a backlash towards the film which celebrated Hollywood. I liked it, but agree with the critics. But I did like it. It also took two of the recognised as ‘important’ categories Best Actress for Stone and Best Director (the one where Denzel wasn’t nominated) but also where winner Damien Chazelle became the youngest ever director to win, he’s 32 – marinate on that everyone who’s currently having a what the eff am I doing with my life moment and for his Best Director snub for 2015 ‘s brilliant Whiplash.

#OscarsSoWhite wasn’t so white this year because the industry allowed everyone space to breathe. Diverse stories were financed. Risks were taken and the risks paid off. Even if all the diverse films this year didn’t win in their categories, yes Black Twitter would have broken the Internet, but the most important ‘thing’  would have been, and is that there was enought diverse content worthy to choose from. To be recognised at the biggest awards ceremony in the world.

And on that note, I’m going to bed! Catch TBB at the Oscars next year!

Read our Not Quite Oscar Predictions 2017 Edition here. 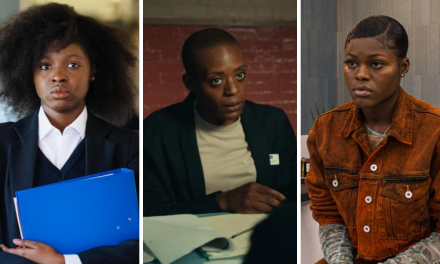 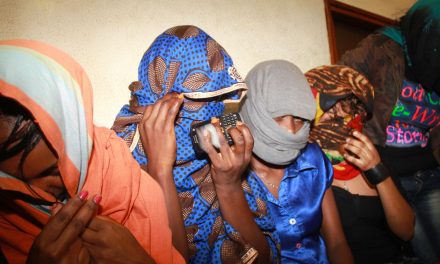 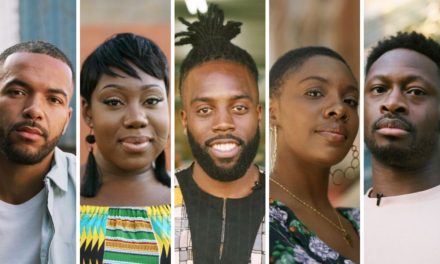 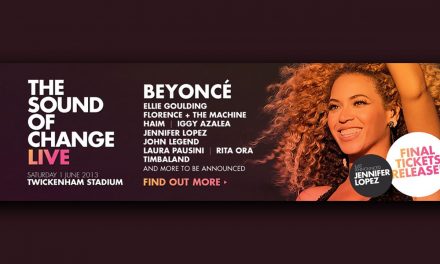