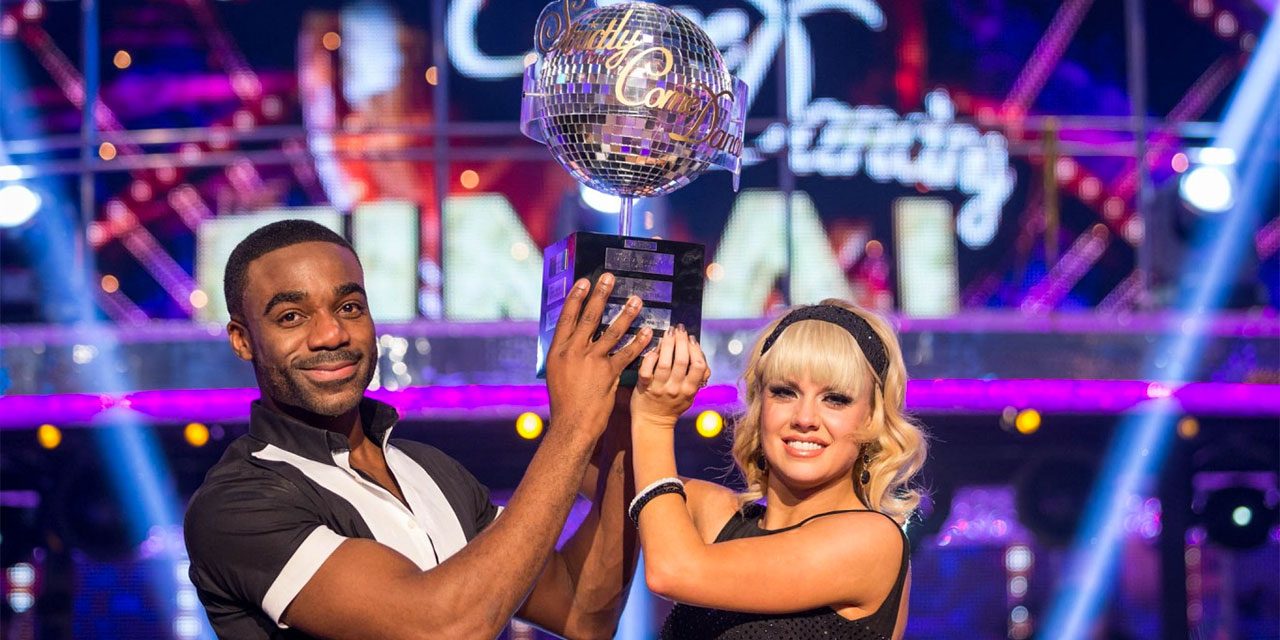 Ore Oduba did it! The BBC sports presenter, known for commentating during sporting events ranging from marathons to the Olympics, he competed with professional Joanne Clifton against Hollyoaks heartthrob Danny Mac and ex-Eternal singer Louise Redknapp – both with previous dance training, to become this year’s winner of the much loved dance competition reality show, BBC’s Strictly Come Dancing.

He claims not even to have danced at his wedding, but, full disclosure, Oduba did compete in “Let’s Dance for Comic Relief”! Len Goodman, speaking at his final Strictly before bowing out as a judge, felt that any of the finalists could have won at any previous competition, but to have three contestants of such quality, he was happy to go on such a high. It didn’t disappoint and was filled with top-scoring dances from all three couples.

It was an historic series anyway, having three British Blacklisters competing and one professional, as we previously reported. Former co-host of Xtra Factor and Bang on the Money, and award winning Kiss FM breakfast show DJ Melvin Odoom was paired with Janette Manrara; plus, stage and EastEnders actress and one third of the hidden-camera comedy sketch show, 3 Non-Blondes, comedienne and new-ish mum to 2 year old Nylah, Tameka Empson, was paired with Gorka Marquez. Also, ex Channel 4, current BBC presenter and South Londoner Naga Munchetty was paired with Pasha Kovalev. Award-winning Pretoria-born Oti Mabuse took Danny Mac to the final as favourite to win in her second year as a Strictly professional. Louise Redknapp was paired with Jo’s brother Kevin Clifton in his fourth final!

During the live show, each couple performed three dances – their favourite of the series, a showdance and a third dance chosen by the judges. In front of his wife and parents, Oduba and Clifton scored the first 40 of the final and topped the leaderboard, with the two other couples taking joint second. Then, after performing American smooth to “I’m Singin’ In the Rain” (watched by Gene Kelly’s widow Patricia Ward) for 39 points; show dance to “I Got Rhythm” for 40 points; and jive to Bruno Mars’s hit “Runaway Baby” for 40 points, his total score of a near-perfect 119/120 was enough to top the final leaderboard of the series, with rival couples both finishing on 116.

But the final decision was down to voters at home, a most-watched series with an average of 11.3 million viewers, who had twice placed Oduba in the precarious dance off, after scoring well! Becoming predictably tearful, Oduba described the win as “the most incredible experience of my life… I’ve learned to dance, I’ve made a best friend, I’ve been on the show that I loved for 12 years.” He thanked the Strictly production crew and the judges and told his dance partner Clifton: “I love you with all of my heart. I’m so speechless. I just want to say thank you.” She told him: “You’ve become a dancer. You’re a dancer.”

The Daily Mail reports that angry fans flocked to social media after the shock result as they accused the BBC of fixing the result after bookies favourite Danny lost out and they had Oduba down to finish LAST.

Siiiiggghhhh! Oduba and Clifton are the 14th Strictly champions, and we are proud of them both! Congratulations! 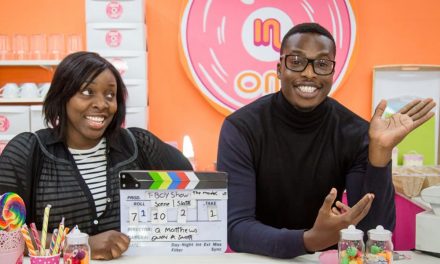 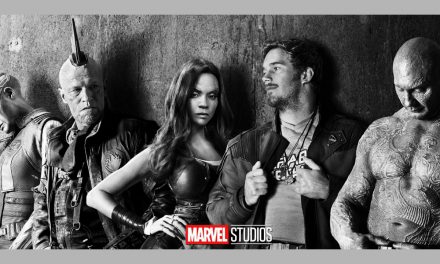 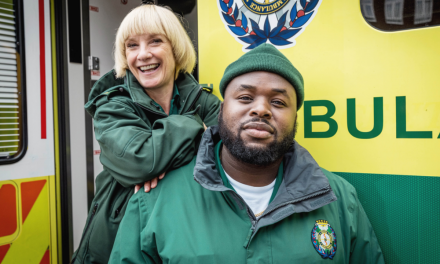 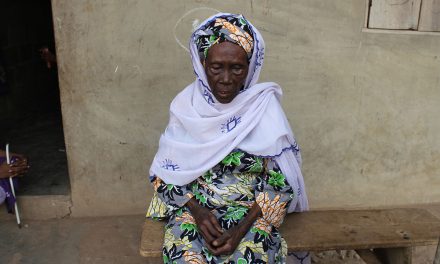