The call for submissions is open for the 23nd Annual Pan African Film Festival (PAFF), February 12 – 22, 2015, the largest and most prestigious Black film festival in the U.S. PAFF spans 11 days, and attracts 40,000+ industry and public attendees, and schedules screenings of more than 150 films from around the globe and even award recognition for international films. The diversity of PAFF is represented by its core value of Pan-Africanism in every feature selected and its community programming including an extensive fine art show ArtFest and surrounding schools Black History Month curriculum.

“Through the years, our guiding principle of ‘Pan-Africanism’ as a movement remains to unify and provide a platform for the meaningful stories of all people of African descent worldwide – African American, Caribbean, European, Latin American, South Pacific, and Aboriginal” said Asantewa Olatunji, the director of programming for PAFF.

Official selections begin December 3, 2014 with “roll-out” notification; final announcement will be posted to the website no later than January 5, 2015.

The PAFF competition categories are:

The Pan African Film and Arts Festival (PAFF) is America’s largest, and most prestigious Black film and arts festival. Each year, it screens more than 150 films made by and/or about people of African descent from the United States, Africa, the Caribbean, South America, the South Pacific, Latin America, Europe and Canada. PAFF holds the distinction of being the largest Black History Month event in the United States.

PAFF was founded in 1992 by award-winning actor Danny Glover (“The Color Purple,” “Lethal Weapon” movie franchise), Emmy Award-winning actress Ja’Net DuBois (best known for her role as Willona in the TV series “Good Times”) and executive director, Ayuko Babu, an international legal, cultural and political consultant who specializes in African Affairs. PAFF is a non-profit corporation dedicated to the promotion of ethnic and racial respect and tolerance through the exhibit of films, art and creative expression.

The goal of PAFF is to present and showcase the broad spectrum of Black creative works, particularly those that reinforce positive images, help to destroy negative stereotypes and depict an expanded vision of the Black experience. PAFF believes film and art can lead to better understanding and foster communication between peoples of diverse cultures, races, and lifestyles, while at the same time, serve as a vehicle to initiate dialogue on the important issues of our times.

For further information / to submit your film: http://www.paff.org/ 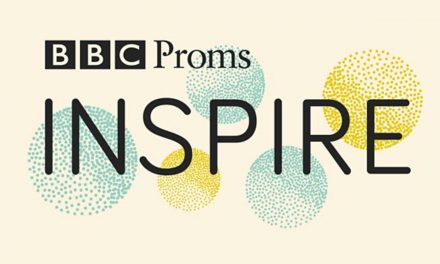 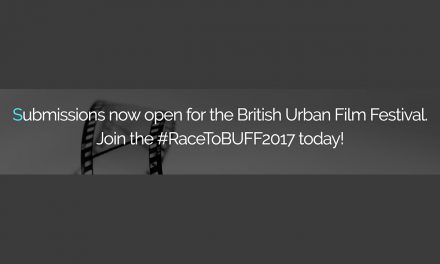 Buff 2017 Launches Its Lowest Ever Price For Film & Script Submissions 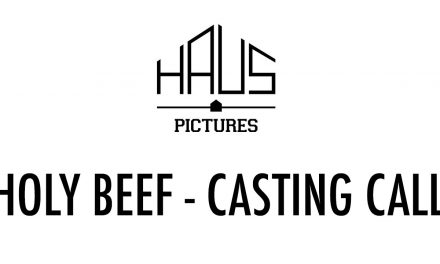