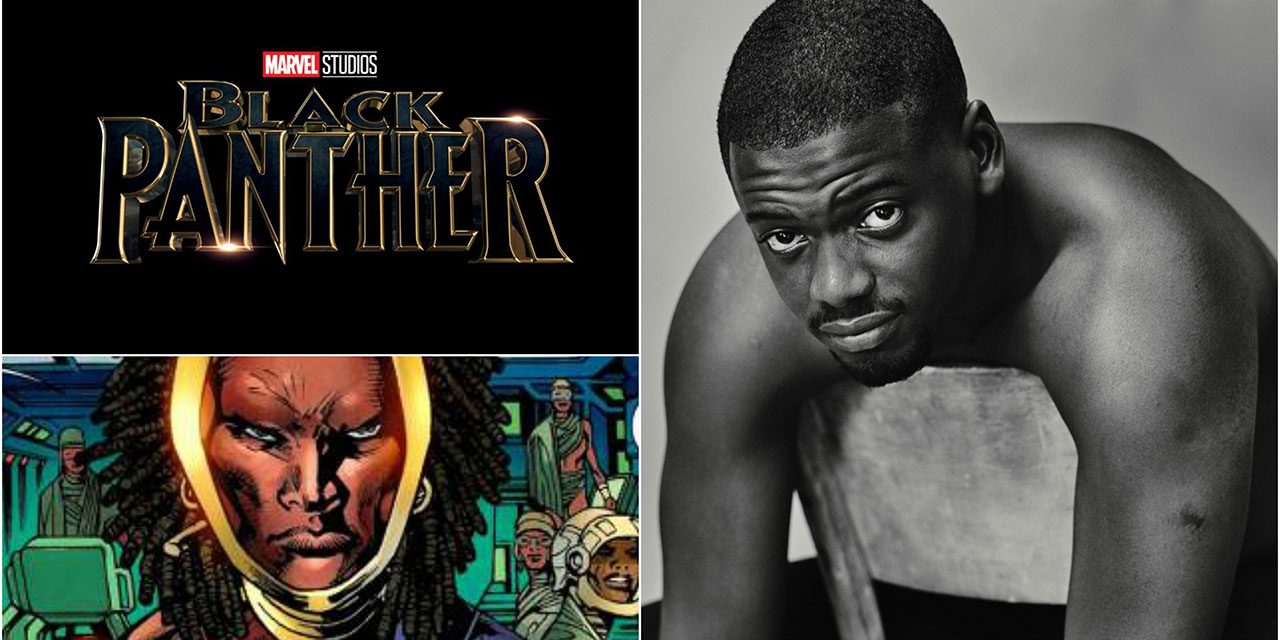 Directed and co-written by Ryan Coogler (Creed, Fruitvale Station) Black Panther is probably one of the most highly and overly-anticipated of all the upcoming Marvel superhero films. Which is mostly due to it being the first film to give a black superhero, out of the slew of superhero films that have been released these past few years’ space on the big screen.

Black Twitter already broke the Internet with #BlackPantherSoLit when it was announced Michael B. Jordan, Lupita Nyong’o and Danai Gurira would be joining lead actor Chadwick Boseman to pad out the cast. Now Black British Twitter can Tweet with wild abandon that our very own Daniel Kaluuya (Get Out, Sicario) will also be joining the cast; along with the esteemed actor Forest Whitaker (The Last King of Scotland, Lee Daniels’ The Butler)  and Florence Kasumba (Captain America: Civil War).

It’s been reported that Black Panther will follow Chadwick Boseman as T’Challa aka Black Panther’s journey after becoming ruler of Wakanda in the wake of this father’s untimely death. We’ve already been treated to a glimpse of how Black Panther’s father died via a few scenes in Captain America released earlier this year. Lupita Nyong’o said of the upcoming film, “Black Panther’s leadership has been threatened by two foes who come together, and so Black Panther gets the help of the C.I.A. and the Dora Milaje to try and defeat the enemy.”

Nyong’o and Gurira play members of the Dora Milaje, Nakia and Okoye respectively. Michael B Jordan has been cast as villain Erik Killmonger with another recent addition Winston Duke (Person of Interest) who will play the other baddie M’Baku aka Man-Ape. Whitaker is set to play one of Black Panther’s most trusted allies the Wakandan elder statesman and warrior, Zuri. Kasumba, by the way, will reprise her role as Ayo. Those of you who saw Captain America: Civil War will absolutely remember Ayo in her scene stealing role as Black Panther’s head of security when she told Scarlett Johansson’s Black Widow to, ‘move or you will be moved.’ It was a beautiful moment.

Kaluuya has been cast as Black Panther’s confidant W’Kabi. According to Marvel’s character wiki, W’Kabi is chief of Wakandan security as well as T’Challa’s loyal second-in-command… So we’re anticipating a lot of screen time. This also means that his CV is filling up nicely. We’ve just seen him the trailer of ‘Get Out’ a satirical thriller/horror written by Jordan Peele of Key and Peele fame. Kaluuya takes the lead role as Chris a young man who goes back to meet his white girlfriend’s parents only to realise that they live in a suburb which has a sinister history of disappearing young black men. Leading Chris to want to ‘Get Out’…

Black Panther is scheduled for a 2018 release.

We literally can’t cope with the anticipation. 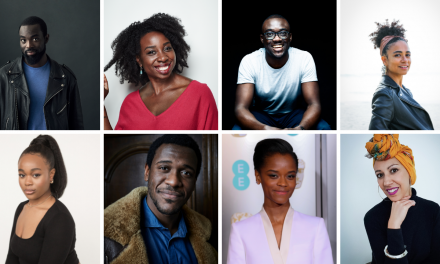 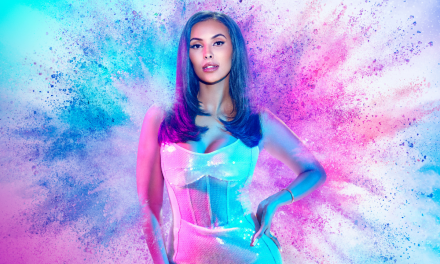 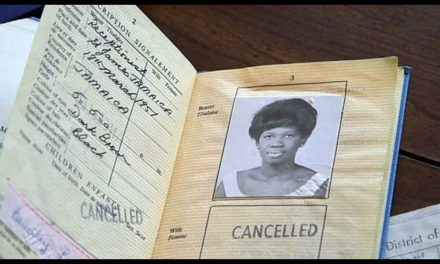 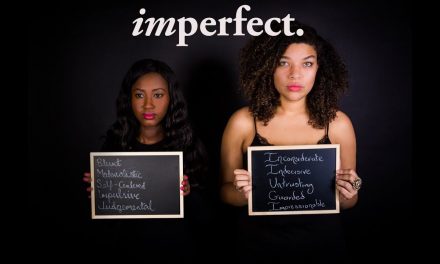