After much to-do about whether or not this film was finally going to be made, production is currently underway, with Star Wars star Boyega leading the cast alongside Scott Eastwood (Gran Torino, Suicide Squad).

Not much is known about the plot. All we have is Boyega is definitely a Jaegar pilot and erm… as mentioned son of Elba’s character Strike… and erm. It’ll be the future because obvs, Strike didn’t have a baby in the first one. So… that’s that.

Del Toro said of Boyega’s casting, “I am very proud and happy to welcome John into a fantastic sandbox… The Pacific Rimuniverse will be reinforced with him as a leading man as it continues to be a multicultural, multi-layered world. ‘The World saving the world’ was our goal and I couldn’t think of a better man for the job.”

Hopefully we’ll be able to update you with some proper plot details soon… in the meantime, have a look at some on set pics… 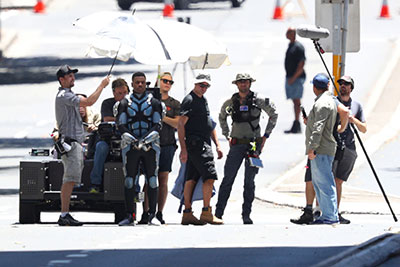 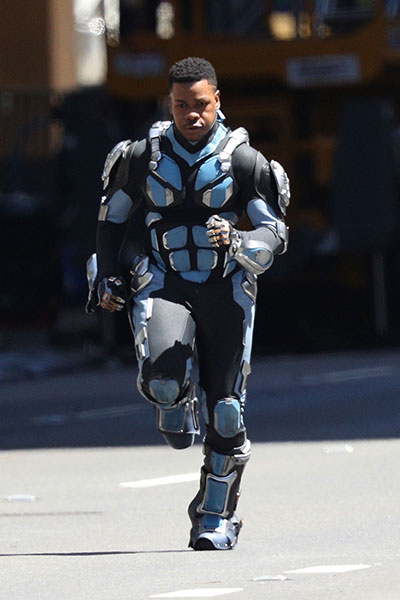 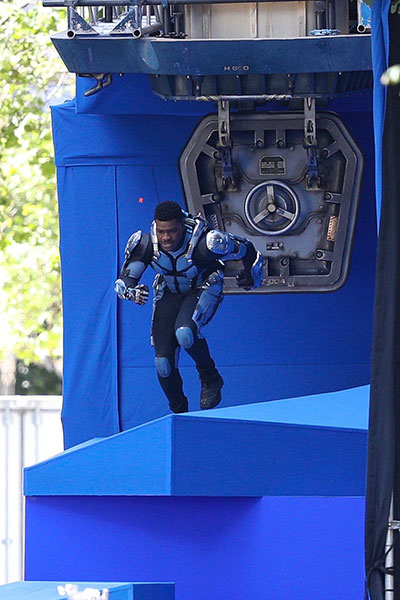 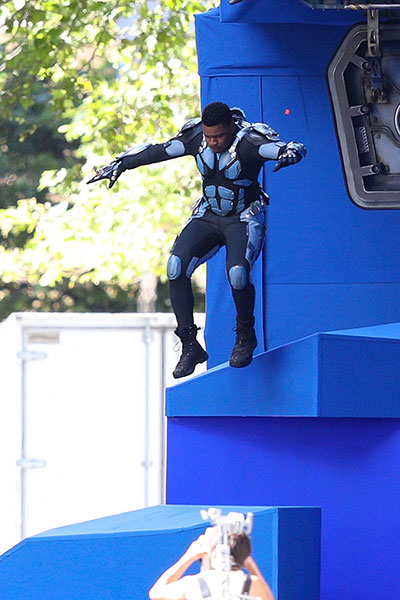