Since the beginning of May, the Old Vic has released one monologue from The Greatest Wealth each week in celebration of the NHS.

On Sunday 5th July, the final monologue in the Old Vic’s The Greatest Wealth, a series of monologues originally staged in 2018 to mark the 70th anniversary of the NHS, was released.

In celebration of the NHS’s 72nd birthday this Sunday, the Old Vic released one additional, never-before-seen monologue via its YouTube channel. Spanning each decade from the 1940s to the 2010s, these eight monologues have featured writing by Courttia Newland and Matilda Ibini, as well as performances by Jade Anouka.

Winner of the 2019 Booker Prize, Bernardine Evaristo’s ‘First, Do No Harm’ brings The Greatest Wealth series into the 2020s and features a performance by Olivier Award-winner Sharon D Clarke.

All nine monologues from The Greatest Wealth are now available to watch via the Old Vic’s YouTube channel. Find out more here. 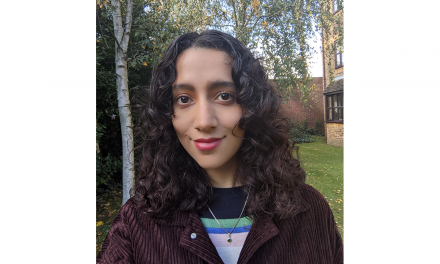 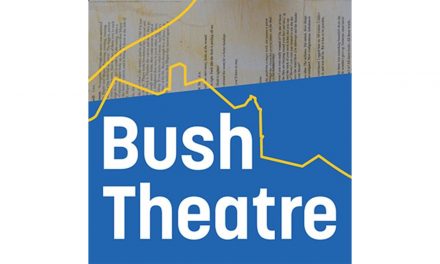 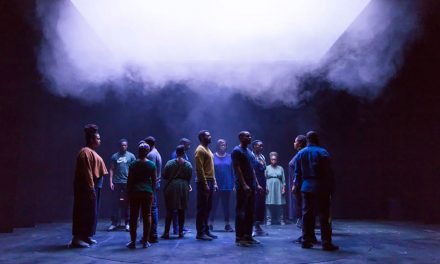 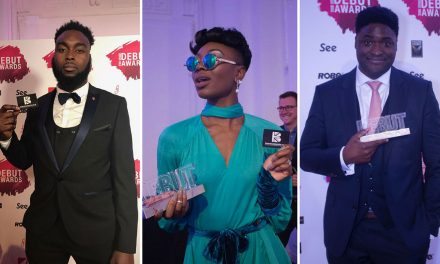