The first concert, broadcasting on Thursday 16th July at 7 pm, will feature cellist Sheku Kanneh-Mason MBE in a performance of Saint-Saens Cello Concerto No.1, alongside a performance of Vaughan Williams’ Fantasia on a Theme by Thomas Tallis.

Despite only being 21 years old, Kanneh-Mason’s career has seen him being the first black musician to win the BBC Young Musician Award since its launch in 1978, the youngest classical instrumentalist and the first cellist in history to reach the UK top 10 and, perhaps most famously, performing at the wedding of the Duke and Duchess of Sussex in 2018.

Sheku Kanneh-Mason’s performance of Saint-Saens Cello Concerto No.1 will be broadcast via the Philharmonia Orchestra’s YouTube Channel on Thursday 16th July. Find out more here. 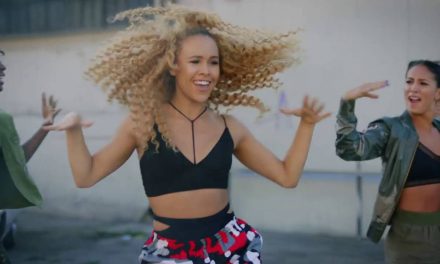 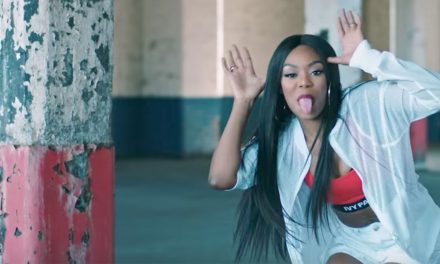 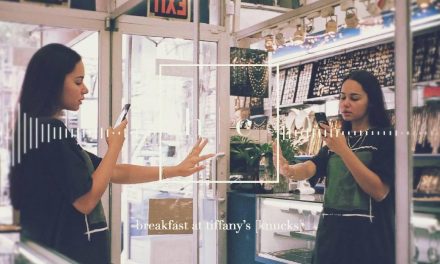 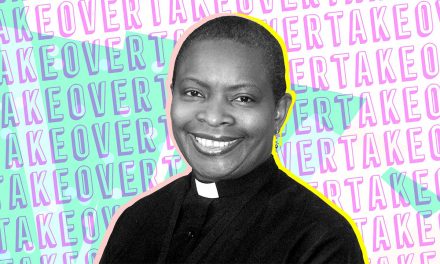