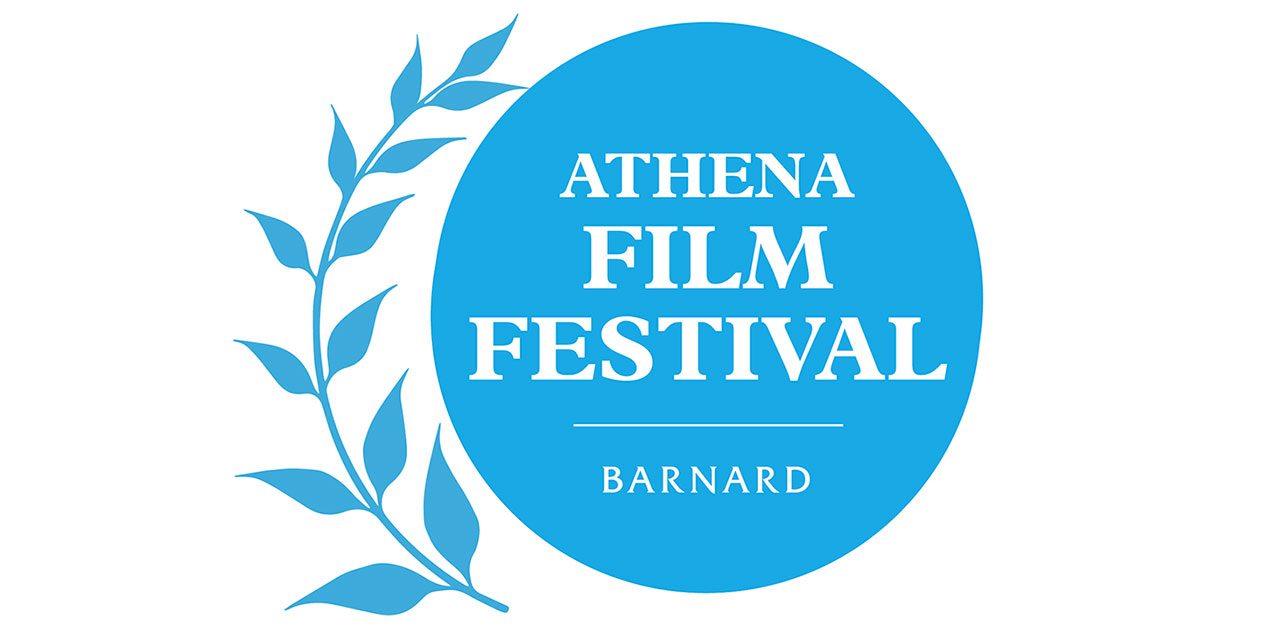 The Lab will take place February 28 and March 1, 2019, during the 9th Annual Athena Film Festival.

The Athena Film Festival and IRIS present the Athena IRIS Screenwriting Lab. The Lab consists of two days of intensive script development with seasoned mentors. It is designed for female writers who have not yet had a feature-length fictional script produced. Screenplays must include one or more strong female characters in leadership roles at the center of the story and must be feature-length narratives.

IRIS began in New York City as a group of women in film seeking to develop, produce and promote narrative films written by women. IRIS founded and produces, in partnership with New York Women In Film & Television, The Writers Lab for women over 40. It also designed and administers the Athena IRIS Screenwriting Lab at the Athena Film Festival in NYC, and the Athena Women’s TV and Screenwriting Lab in LA. 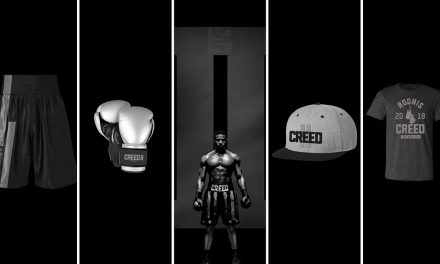 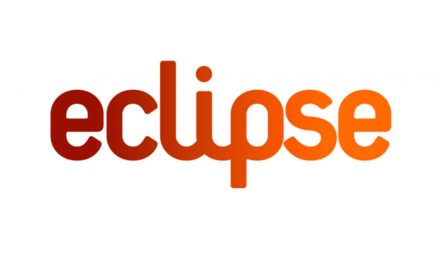