The festival will present 14 feature films direct from this year’s Sundance Film Festival in Park City, Utah, U.S.A., selected for London by the Sundance Institute programming team in collaboration with Picturehouse. As previously announced, the festival will open with the International premiere of Miguel Arteta’s Beatriz at Dinner, and it will close four days later with the UK premiere of David Lowery’s critically acclaimed A Ghost Story, starring Casey Affleck and Rooney Mara.

Continuing the focus of the four previous London editions on presenting new work by emerging and established independent filmmakers, the 2017 festival will also include a short film programme with 15 shorts, including a strand dedicated to new UK shorts. The films collectively received 7 awards when they premiered at the Sundance Film Festival in Park City, Utah, including the Audience Award: U.S. Dramatic (Crown Heights) and Audience Award: U.S. Documentary (Chasing Coral).

For the first time, the programme will include a “Surprise Film” screening which promises festival-goers an exclusive chance to catch an audience hit from this year’s festival in Park City. Additionally, the Sundance Film Festival: London will introduce an Audience Favourite award for 2017, giving festival-goers the chance to vote for their favourite features, with the winner announced at the close of the festival.

The Special Events programme comprises three panel events providing incredible insights into the filmmaking process. Acclaimed director David Lowery, whose highly anticipated film A Ghost Story will close the festival, will participate in an “In Conversation” event (presented in association with Empire magazine) which will be followed by a special screening of his earlier feature, Ain’t Them Bodies Saints. A full list of additional filmmakers and special guests expected to attend will be announced closer to the festival. Find out more about the Special Events programme here.

Films of TBB interest include

Based on the real-life courtship: Pakistan-born comedian Kumail and grad student Emily fall in love, but they struggle as their cultures clash. When Emily contracts a mysterious illness, Kumail must navigate the crisis with her parents and the emotional tug-of-war between his family and his heart.zs

When Colin Warner is wrongfully convicted of murder, his best friend, Carl King, devotes his life to proving Colin’s innocence. Adapted from This American Life, this is the incredible true story of their harrowing quest for justice. Winner of Audience Award: US Dramatic

Jessica James, an aspiring NYC playwright, is struggling to get over a recent breakup. She sees a light at the end of the tunnel when she meets the recently divorced Boone. Together, they discover how to make it through the tough times while realizing they like each other—a lot. 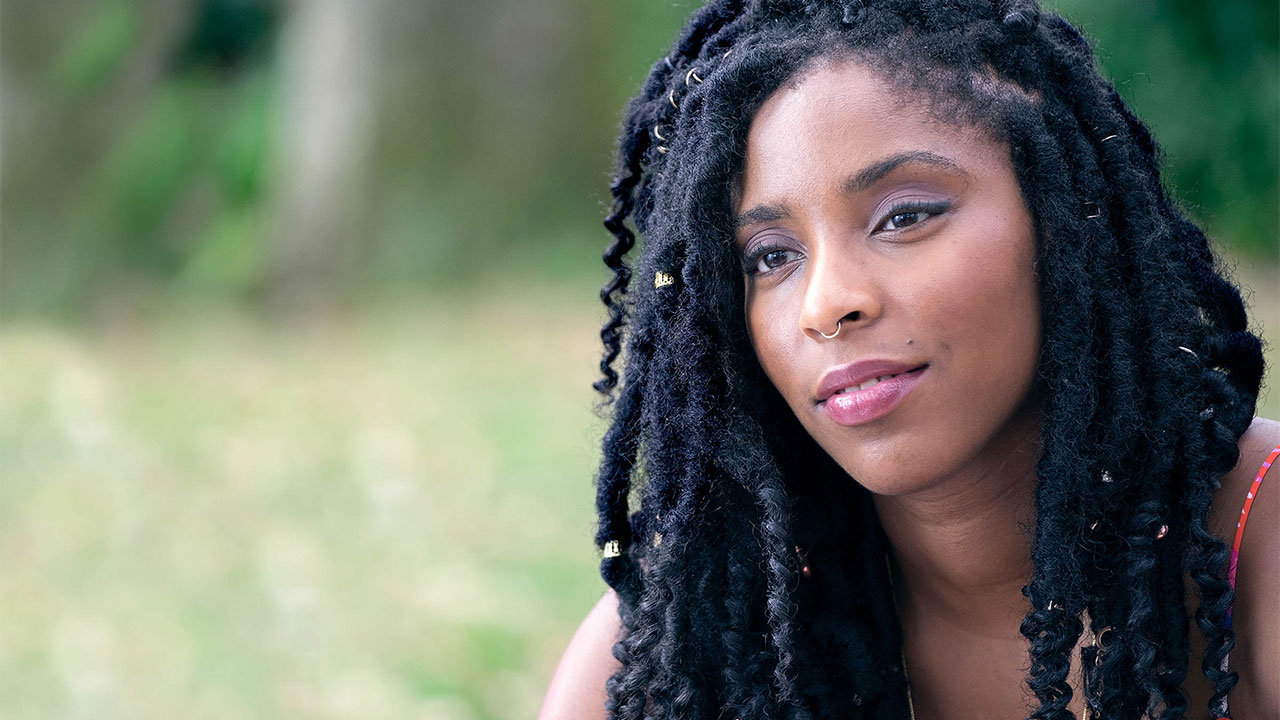 The 2017 Sundance Film Festival Short Film Tour is a 95-minute theatrical program of seven short films selected from this year’s Festival, which over the course of its more than 30-year history has been widely considered the premier showcase for short films and the launch pad for many now-prominent independent filmmakers. Including fiction, documentary and animation from around the world, the 2017 program gives a taste to what the Festival offers. From laugh-out-loud fun to contemplative thoughts about the world we live in, audiences will encounter a variety of emotions and exciting filmmaking.

Executive produced by Viola Davis and Juvee Productions; get a glimpse into a day in the life of a bathroom attendant in a Los Angeles nightclub.

An exploration of Shakespeare’s intentions when writing Othello explores the play’s racial themes in historical and contemporary settings, and draws wider parallels between immigration and blackness in the UK today. Starring Ashley Thomas, Elisa Lasowski, Lanre Malaolu and Tega Okiti

1977, immigration divides Britain. What happens when a punk fanzine challenges the status quo? 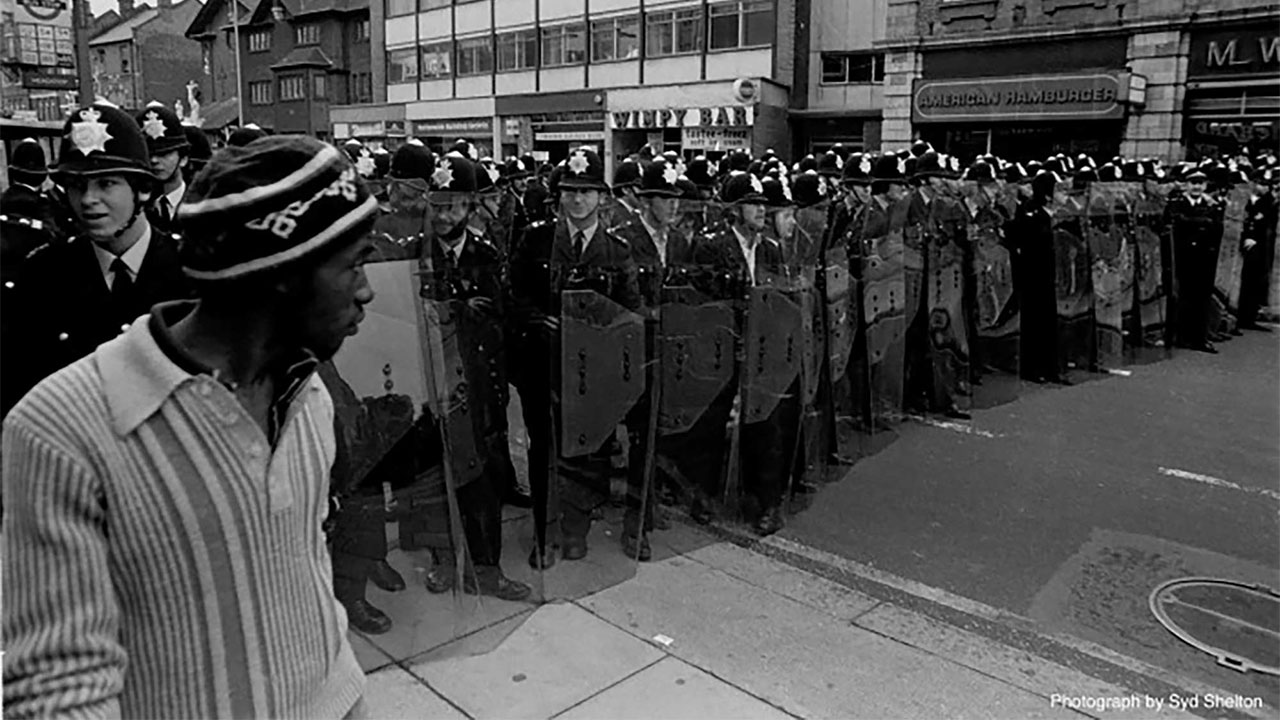