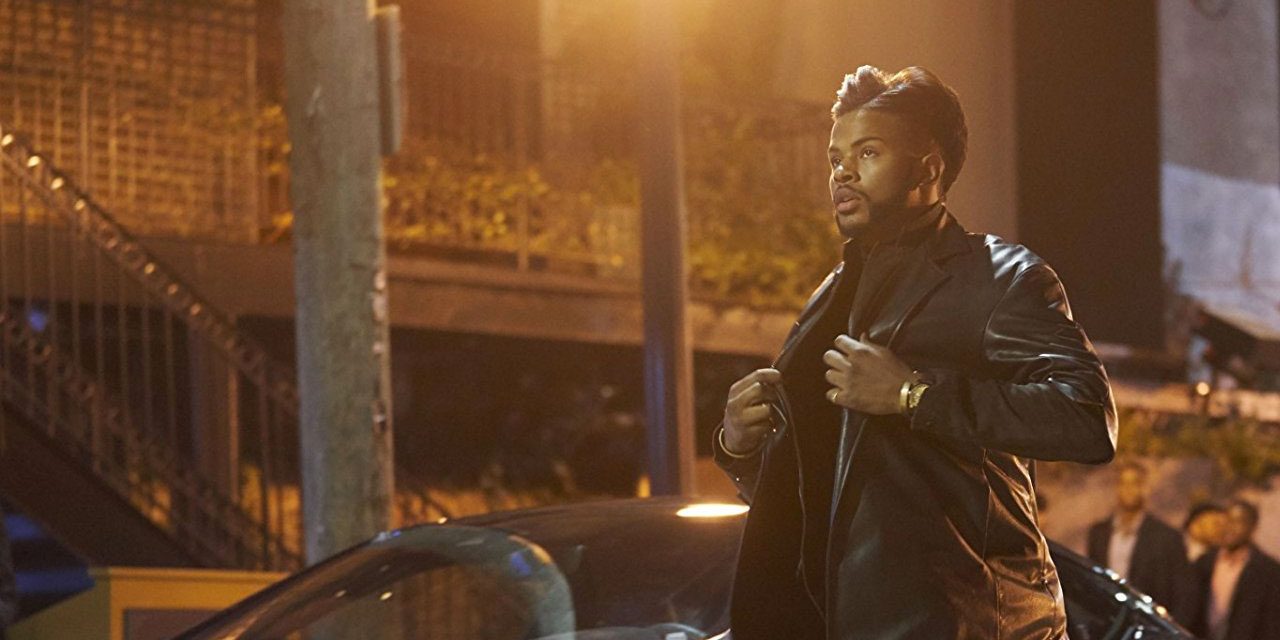 I often wonder whether all movies should be watched with a blank slate.

The idea of entering an experience without any prior knowledge, therefore having zero expectations would probably yield more refined results right? I almost made that decision with Superfly but alas, YouTube is but a phone app away and once I saw the trailer, my mind shifted, maybe entering the cinema with a sense of bias fully knowing I would be entangled in a for and against argument.

For? I like seeing black creators make content on a higher scale. Against? I just wish it wasn’t for the most part the same old stories. But it was a new argument that arrived after watching the film.

For? Superfly was actually better than I expected it to be. Against? Well, it was kind of was the same old story. But then again if you define a remake…

Superfly is a remake of 1972 Blaxploitation flick ‘Super Fly’, a tale of Youngblood Priest, a young cocaine dealer looking to make one last big score and take himself out of the drug game for good. Whereas the original took place in the mean streets of Harlem, Alex Tse (screenwriter) and Director X (director) invite us to a contemporary upscale Atlanta – and that’s where the comparative analysis stops as I have yet to see ‘Super Fly’. Since that is the case, I will try to steer clear from the cries of fans in the U.S who deem this latest depiction blasphemous, and treat Superfly like a standalone film using the important elements of storytelling. I’ll keep it short.

Tse and X have created an extremely likeable protagonist in Priest (Trevor Jackson), swapping your stereotypical violent (though he can dish it out when he needs to) money hungry drug-dealer, for a controlled and intelligent spirit who uses the power of information to stay ahead of the game. Jackson holds his own as Priest, bringing presence, collectiveness and cool … but maybe a little too cool, to the point of invincibility and very little vulnerability. The lack of three-dimensionality let me know that our hero won’t be in any immediate danger, exemplified by a scene where he seamlessly dodges a close range gun shot from antagonist Juju (Kalaan Walker), a member of rival drug collective ‘Snow Patrol’ (they literally don snow white clothing, drive white cars and own only white weapons). Speaking of one-dimension, the aforementioned Juju is possibly THEE angriest character I’ve ever seen for no reason. He is introduced to the film as angry, no background story, just vex. Uber goals.

Considering the plot is said to be in the same ilk as the original, I can unravel its simplicity and often predictable execution. We’ve seen the one-more-score-then-I’m-done-until-something-or-someone-ruins-the-plan story on many an occasion. Priest’s journey doesn’t do much to change that in structure or pit-stops; perhaps an unwillingness to delve deeper into backstory or how the drugs he supplies actually affect the community he seems to have an unspoken appreciation for, robs the film of heart. However what the movie lacks in emotive struggle, it makes up for in physical conflict.

Priest encounters a trifecta of conflict that could even be broken down further into mini conflicts. On one hand he has to screw over his connect Scatter (Michael K Williams) to work with the real source of cocaine in Atlanta: A Mexican cartel (led by Esai Morales); on the other hand he is now at the will of racist and dodgy cops led by Detective Mason (Jennifer Morrison) who want money in exchange for his life, and on the third hand (I’m aware humans have two hands) he has to handle the advances of Snow Patrol led by Q (Big Bank Black) thanks to the trigger happy mind of his right hand man Eddie (Jason Mitchell). This perhaps justifies a running time of nearly 2 hours as we are led to believe Priest is never too far away from another complication, that he will simply get out of.

Director X brings the good and bad (mostly good) aspects of music video expertise into feature film. The visuals are stylised, flashy and colourful with pretty cool composition shots and slow motion action sequences, along with cool cameos for the likes of Rick Ross and Big Boi. The world he creates meshes with the soundtrack, and although we don’t see a lot of the more communal landscape, it feels like Atlanta, it feels hip-hop. Unfortunately as a result of that we do get scenes that feel out of place or seem like they’re there solely to appetise the director’s style rather than to drive the plot forward. None more so than an unnecessary long shower sex scene between Priest and his two girlfriends (Lex Scott Davis & Andrea Londo). It’s just oddly placed in the film, and it doesn’t help that the women of the polyamorous relationship, didn’t have enough back story for overall engagement.

Coming straight out of a 90’s Gangster Movie Handbook, Superfly is plagued with a plethora of on the nose exposition, clichéd lines and profound quotes you would seldom say out loud but likely retweet from a your favourite social media personality who doesn’t follow said quote themselves. Aside from that! the script is solid and there are some good exchanges between Priest and Eddie, whose dynamic carry the film.

As previously mentioned, the film runs close to 2 hours, mainly due to the amount of opposition Priest faces. Where some might find it too long, I feel the fast dialogue and pacy edit keeps you engaged. What I did come to a head with was a story arc surrounding police violence/brutality on black men. I am all for the inclusion of it as an arc; but such was the delivery of the film as a whole, it felt less like an explorative theme and more of an idea shoved in without overall thought of execution. Maybe I’m being too harsh? Decide for yourself

Perhaps the progressive and as a result successful depiction of black heroes and protagonists in such movies as Black Panther [1] and Moonlight [2] have given audiences a taste for more than what Superfly brings to the table; but like all modes of content, balance is required. Superfly was not created for award season, it is set out to entertain a demographic, and that it does. You won’t talk about it after, you might not recommend it to others and you likely won’t watch it again, but you know what? it’s decent; and in this day and age when our whole existence seems to be conditioned to making things obsolete (unless you don’t own any piece of social media) it fits right in.

Summary Superfly was not created for award season, it is set out to entertain a demographic, and that it does. You might not recommend it to others, but it’s decent, and in this day and age when our whole existence seems to be conditioned to making things obsolete (unless you don’t own any piece of social media) it fits right in. 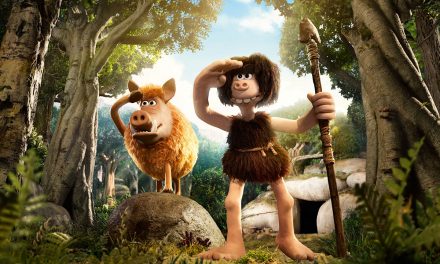 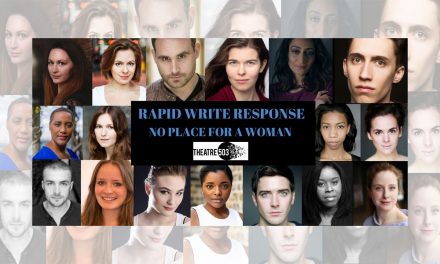 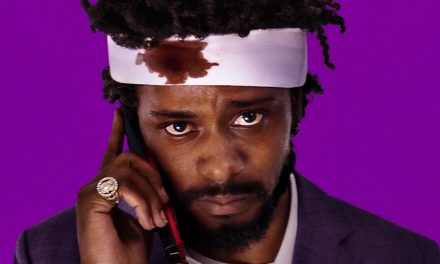 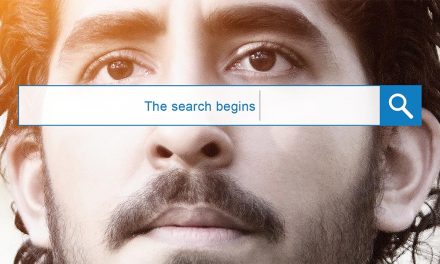