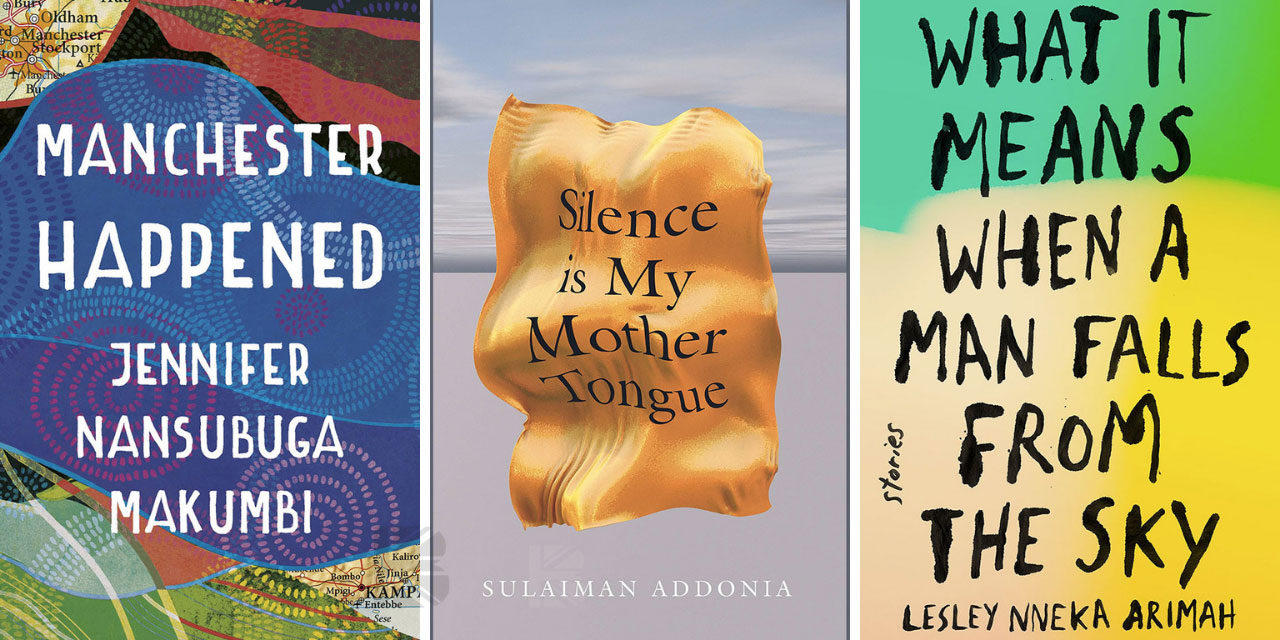 This year’s Africa Writes festival at the British Library saw writers, poets, academics, podcasters, and book-lovers gathered together to celebrate African literature. As expected there were several books by African and Black British authors being talked about, dissected and discussed. Here is a small selection of books TBB recommends adding to your reading list:

Lives Of Great Men: Living And Loving As An African Gay Man by Chike Frankie Edozien

Nigerian journalist Chike Frankie Edozien explores what it means to be a gay Nigerian man in this incredibly powerful memoir. From Victoria Island to Brooklyn, from Accra to Paris, Lives Of Great Men offers a personal series of contemporary snapshots of same gender loving Africans triumphing and finding joy in the face of great adversity. Edozien also explores the worsening legal climate for gay men and women on the Continent, the impact of homophobia in Christianity and the experiences of those living under harshly oppressive laws that are themselves the legacy of colonial rule, and ironically lead to some seeking asylum in the West.

Lives Of Great Men is available from all bookshops and online retailers.

Lunar is a series of new poems alongside the script for the award-winning play, Man on the Moon. The collection uses the language of maths, logic, and science to explore the Black British experience, masculinity and mental health, through the lens of Keisha’s relationship with her father.
It is described as a “lyrical endeavour and beautiful adventure examines a complex familial relationship that is long-distance, spoken through half-open letterboxes and journeys effortlessly across space and time, then back again”.

Lunar is available from Crocus, Cultureword & Commonword Books and other online retailers.

Stay With Me by Ayobami Adebayo

Stay With Me is the devastating story of Yejide and her desperation for a child. Under pressure from relatives, she has no choice but to agree to her husband’s taking of a second wife which proves far too much for her to bear. It’s a beautiful and heartbreaking story about the power of grief and the fragility of married love against the backdrop of the social and political turbulence of 1980s Nigeria that will literally stay with you for some time after you’ve read it.

Stay With Me is available from all bookshops and online retailers.

‘When Enebeli Okwara sent his girl out in the world, he did not know what the world did to daughters’. The daughter, wives, and mothers find themselves in extraordinary situations in this debut collection of short stories by Lesley Nneka Arimah.

A woman whose mother’s ghost appears to have stepped out of a family snapshot; a ‘grief worker’ with a miraculous ability to remove emotional pain but at a price; a woman exhausted by childlessness who resorts to creating a charmed infant from human hair.

United by the toughness of the worlds they inhabit which feel at once familiar and unsettlingly different, this is a remarkable debut from a charming storyteller.

What It Means When A Man Falls From The Sky is available from all bookshops and online retailers.

Silence Is My Mother Tongue by Sulaiman Addonia

Wrenched from school and forced to abandon her books as her family flees to safety, Saba arrives in an East African refugee camp. There, in a crowded, unfamiliar and often hostile environment, she must carve out a new existence. As she struggles to maintain her sense of self, she remains fiercely protective of her mute brother Hagos – each sibling resisting the roles gender and society assign.

Through a cast of complex, beautifully-drawn characters, Sulaiman Addonia questions what it means to be a man, to be a woman, to be an individual when circumstance has forced the loss of all that makes a home or a future.

Silence Is My Mother Tongue is available from The Indigo Press and other online retailers.


What We’re Told Not To Talk About (But We’re Going To Anyway): Women’s Voices From East London To Ethiopia by Nimko Ali

What do you do when you’re living on the streets and on your period? What does it feel like to have a poo after you’ve given birth? How do we learn to love our bodies again after they’ve been abused? And, how do you know if you’ve ever really orgasmed?

These are just some of the questions we all have about our bodies, but often women’s voices are silenced for being impolite or improper, and for speaking about things that are considered secret and shameful. What We’re Told Not To Talk About, sets out to smash those taboos and give voice to the experiences of women from all walks of life, and whose stories might not be ordinarily heard.

What We’re Told Not To Talk About (But We’re Going To Anyway) is available from all bookshops and online retailers.

Told with empathy, humour and compassion, this short story collection by Jennifer Nansubuga Makumbi, author of the critically acclaimed Kintu, re-imagines the journey of Ugandans that choose to make England their home. The stories are ambitious and assured, weaving between Kampala and Manchester, and exploring what it really means to truly belong.

Manchester Happened is available from all bookshops and online retailers. 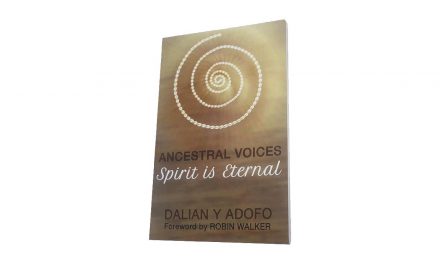 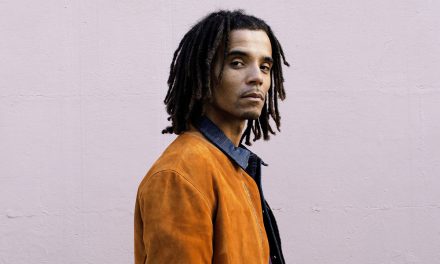 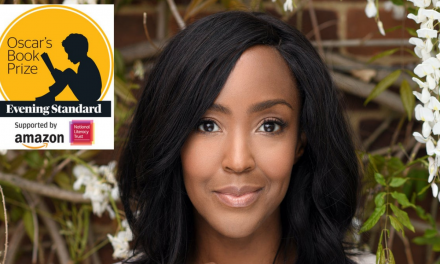 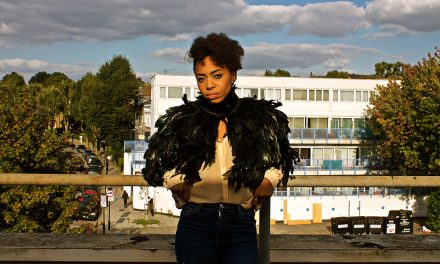