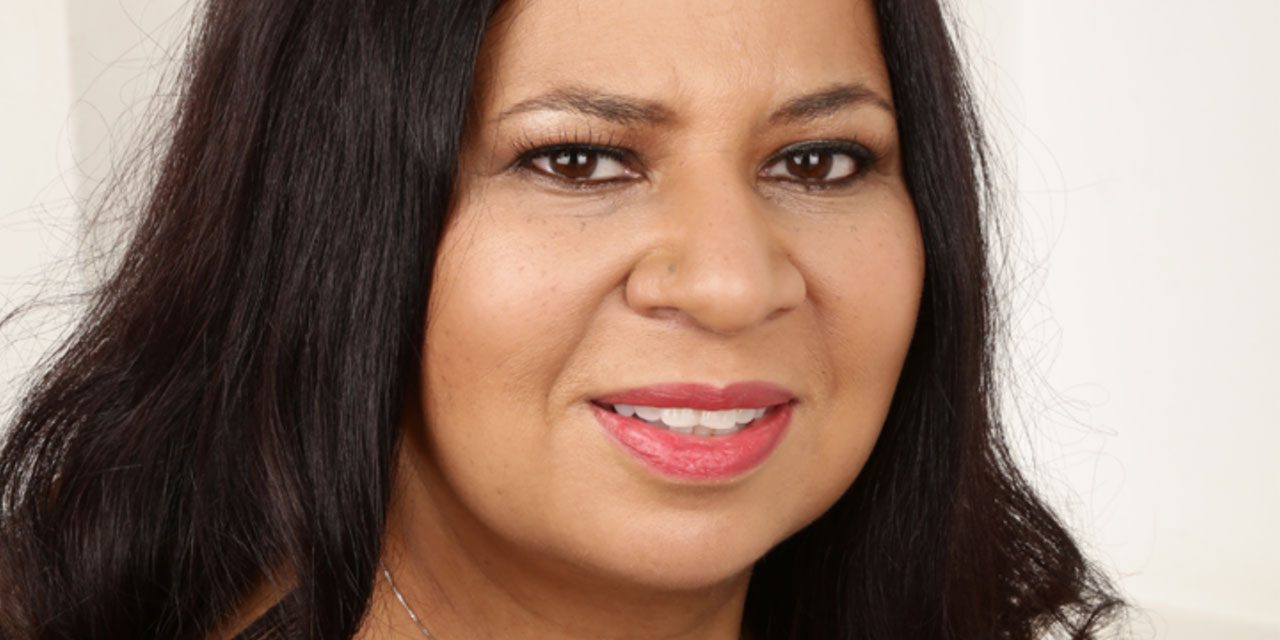 Soon Gone: A Windrush Chronicle is eight 15-minute heartfelt monologues set in the front room of an Afro-Caribbean home.

In association with BBC Arts and in partnership with Sir Lenny Henry’s production company Douglas Road and the Young Vic Theatre, the monologues follow the highs and lows of one family from their arrival in England in the 1940s up to the present day as they explore their hopes and desires, challenges and shattered dreams.

Angela Ferreira’s career spans over 20 years and covers a wide range of TV production skills including director, script editor, producer, executive producer and commissioner across arts, news, music, entertainment live events. She has held Commissioning Editor positions at Channel 4 in Daytime, Factual Entertainment and for E4 and was an Executive Producer in BBC Entertainment and Features.

This year she was promoted from Development Executive to Managing Director of Douglas Road Productions, the company established by Sir Lenny Henry in 2014 supported by Endemol Shine UK. With her input, Douglas Road Productions has expanded its slate to include entertainment and factual projects. Securing commissions from BBC Music, and paid developments from Channel 4, UKTV and Sky. She’s also a strong voice in the conversation surrounding diversity and inclusion in the television industry, she is Chair of the RTS Diversity Committee and on the NFTS TV Advisory Board. She is also part of the Diversity Tax Breaks working group.

Ferreira has been deeply involved in the development and production of Soon Gone: A Windrush Chronicle, Sir Lenny Henry said of her input on the monologues; “Angela’s breadth of experience, industry knowledge and commitment to not just creativity but also completion, make her an invaluable asset to Douglas Road productions. Her work on the recently completed Soon Gone: A Windrush Chronicle has been meticulous and collaborative – a joy to witness…” 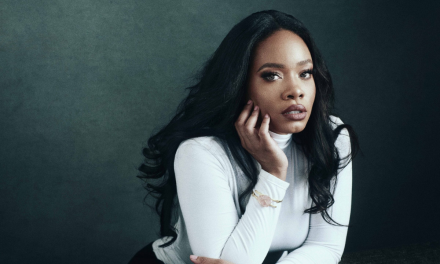 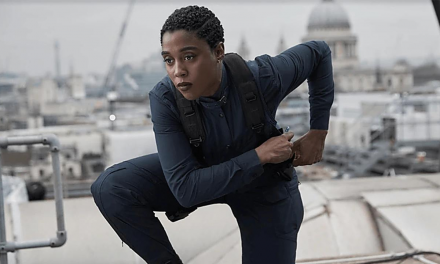 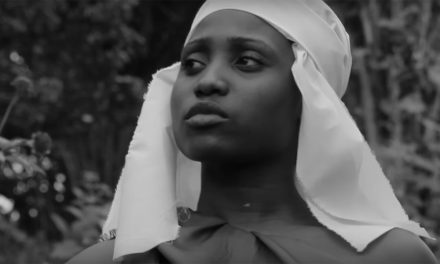 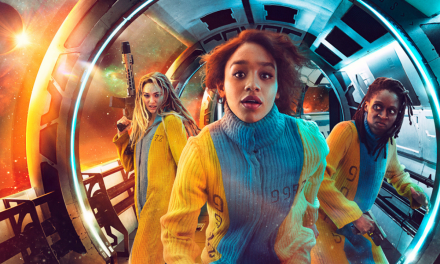