Based on the thrilling and inspirational life of an iconic American freedom fighter, Harriet tells the extraordinary tale of her escape from slavery and transformation into one of America’s greatest heroes. Her courage, ingenuity, and tenacity freed hundreds of slaves and changed the course of history.

Kasi Lemmons, is the actress turned director who brings the story of Harriet Tubman to life in this epic film. Starting out with roles in memorable TV Shows & films including School Daze (1987), The Cosby Show (1988), and The Silence of the Lambs (1991) Lemmons then moved into the director’s chair. Her debut as a director was the noteworthy Eve’s Bayou (1997) which offered a glimpse into the life of a Southern African American family, interweaving spirituality and culture captured in a truly authentic way. On the back of Black Nativity (2013) and directing episodes on TV shows Shots Fired and Luke Cage, Lemmons took on the responsibility of telling Harriet Tubman’s story.

TBB Talks spoke to Lemmons about why she felt now was the time to tell this story, asks her response to some of the criticisms around casting a British Nigerian (Cynthia Erivo) as Harriet. 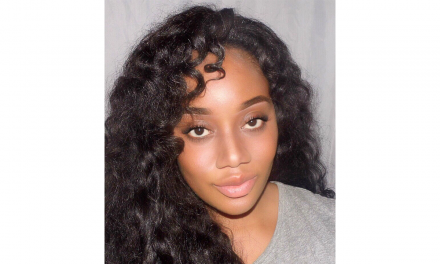 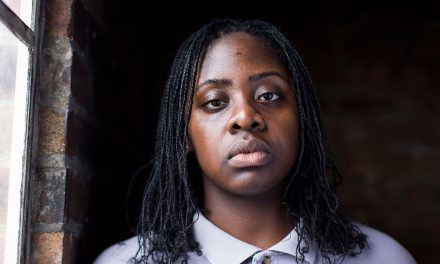 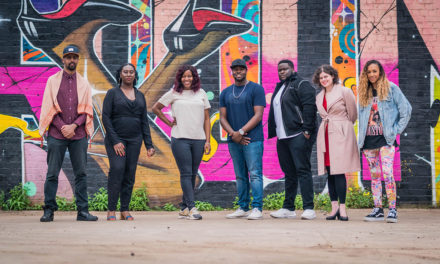 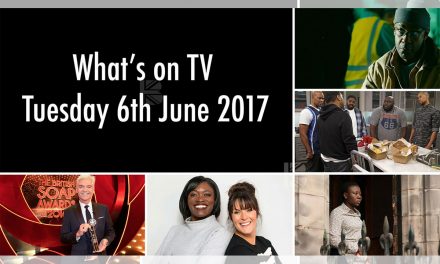