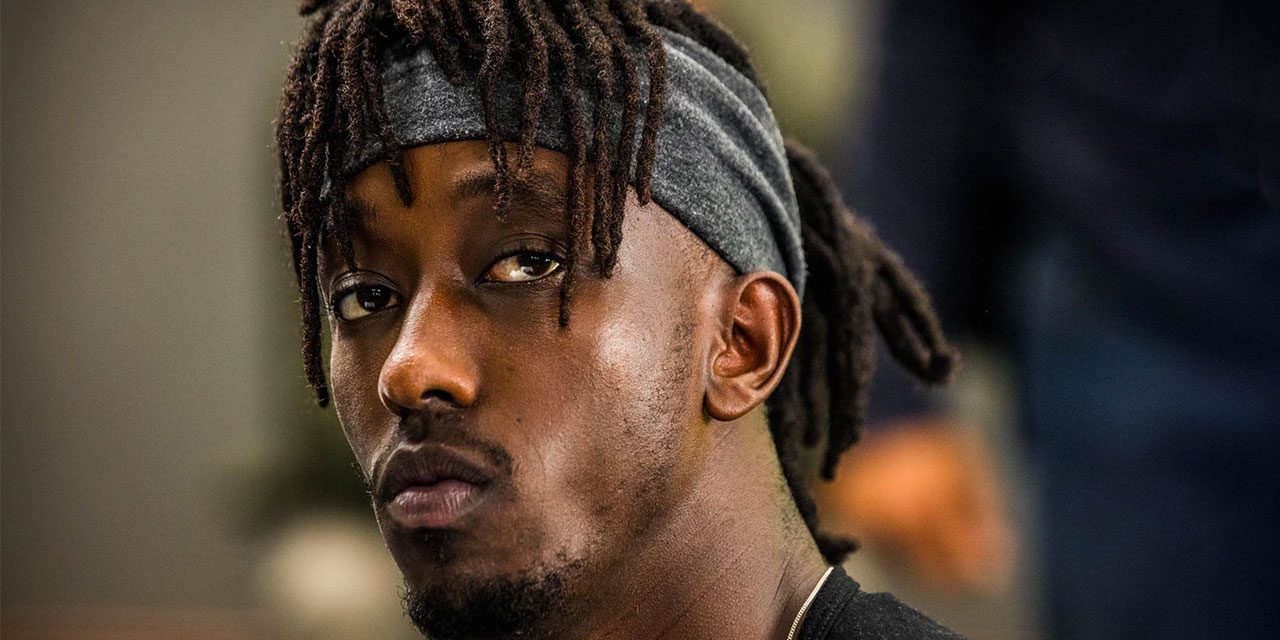 His backstory is that he arrived in the UK in the mid-90s after fleeing the Rwandan genocides. When you’re black, African and have any type of story which upholds some of the atrocities happening on the Motherland, once you arrive on Western shores and you step into the public-sphere your story becomes a buzzy tagline. Not to reduce this fresh and exciting 24 yr old talent to a harrowing past, it is difficult to navigate a conversation without addressing it. Because how does one overcome something like that?

Nsengiyumva was spotted from a picture on the cover of the book ‘Miracle in Kigali‘ by Paul Dickson. The story was at that time the first account of a Rwandan genocide survivor. Told to Dickson, by Nsengiyumva’s mother Illuminee Nganemariya the cover picture was of mother and son. When looking for the cast for Africa United, a producer called and invited the then 15-year-old Nsengiyumva down for an audition. Weeks later he’s in South Africa filming his first ever role.

Going on to lead in ‘Sixteen‘ (2013) a film about a child soldier who has to face up to his violent past. Nsengiyumva also played ‘DC Slater‘  in ‘Armchair Detectives‘ (2017) a BBC game show series where three contestants tried and resolve a crime.  He then went on to play small roles in Sky drama series ‘Guerrilla‘ (2017) and the 2018 reboot of Tomb Raider.

Now, we see him in the new BBC series ‘Informer’ a 6-part thriller about a man who is coerced into informing by a counterterrorism officer. Playing ‘Dadir Hassan‘, a third generation British-Somali who was raised in the concrete tower blocks of East London. Dadir is described as charismatic, ebullient but a half-cocked hand grenade, any interaction with Dadir could end in a hug or a fist fight.

My name is Roger Jean Nsengiyumva, I’m a person.

Originally from Rwanda, coming from a tumultuous background you have previously said you learned to wing your way through life. You’ve been excluded from school and your path hasn’t been entirely smooth … How can you best describe your success story to others who have been through similar experiences and possibly feel they don’t have many options in life?

I’m not sure, I certainly wouldn’t describe myself a success as of yet, there’s a fair amount I feel I have to do before I can call myself that, to those that feel they don’t have many options in life, however, use absolutely everything at your disposal.

Acting wasn’t your first career choice, how did you get into it?

A producer’s mother in law saw a picture of me playing football on the inside of my mum’s book, their son in law (the producer) was looking to cast a Rwandese boy for a film about a group of kids who hitchhike their way to the world cup in South Africa 2010. I had always dreamt of becoming a professional footballer, and had this one specific dream of hearing the roar on the pitch in a stadium, it wasn’t Anfield (the only stadium I wanted to call home when I was younger) but it was so specifically atmospheric and loud, it wasn’t till I was in the opening ceremony of the World Cup in Johannesburg filming for ‘Africa United‘ did I realise that the dream I had looked identical to what I was experiencing, since then I have been working and personally studying film religiously, football was a means to get me and my mum out of our situation back then, I see television and film doing the same for us now. 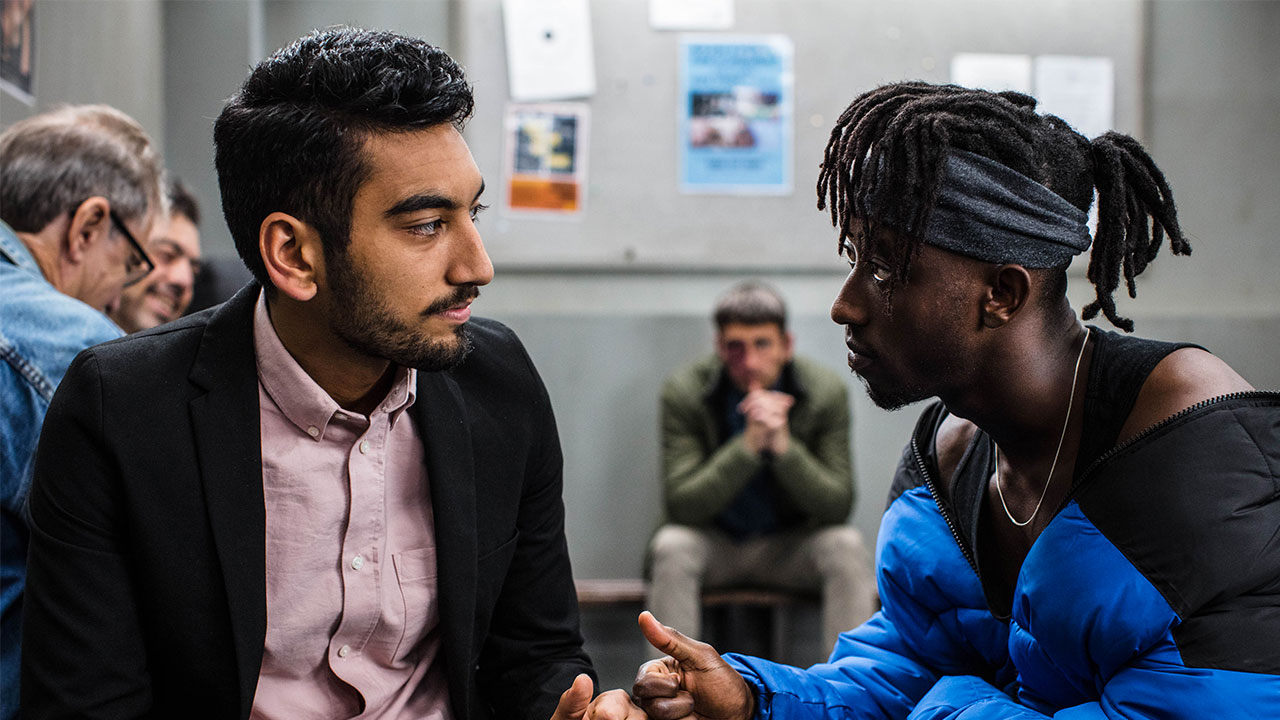 As mentioned, starring in Africa United was your first role, what’s changed since then in regards to your career and who you are as an actor?

You play the character ‘Dadir Hassan’ in the new BBC contemporary Thriller Drama ‘Informer’. Tell us about your character and how you were cast for this project?

My agent sent me the sides for Dadir, as well as the character brief, it said something like Dadir; “A half cocked hand grenade, any interaction with Dadir could end in a hug or a fist fight” that’s pretty much his vibe, great guy, just anxious. his environment’s not ideal to be fair.

What made you say yes? There are so many shows which try and tackle terrorism that can tend to be one-sided, what is it about Informer that stood out to you?

I was in love with the thought of playing the character, mental health is something I’ve been around my whole life, and I’m very much up for playing emotionally vulnerable people, it puts my life experiences to a practical use; it’s my therapy.

How important is it being a young man who has experienced the atrocities of, war and being an immigrant to a western country, that you are seen as a voice of representation or is that something you want to avoid?

What’s the last film you watched, what TV series are you addicted to right now, who are you listening to and of all the things out there now, which do you wish you were a part of?

The last film I watched was ‘Bronson‘ for the 83746483rd time, proper addicted to the TV series ‘Dark‘, I binged the first season and then watched it again right after with my girlfriend. I’m currently listening to ‘Losses and Winnings‘ by Headie One, and I wish I was in LFC’s squad right now, we’re on fire, up the reds, top of the league, YNWA.

Where do you stand on the British take over of America and the fact that some African Americans aren’t too happy about the roles ‘we’re’ getting? Do you plan to take on America at all?

Countries are as fictional, as the elven language in JRR Tolkien’s ‘Lord Of The Rings‘, supporting England at Wembley with my mates is as patriotic as I’ll get, if we continue to live our lives regarding ourselves strictly within the dividing constructs funnelled down our throats from birth, it’s quite possible we won’t be too happy about a lot of things. I’m very much looking forward to making art with people from all over the world.

I’m going to buy myself a puppy this Christmas, I’m gassed.

All 6 episodes of Informer is available to watch via BBC iPlayer. 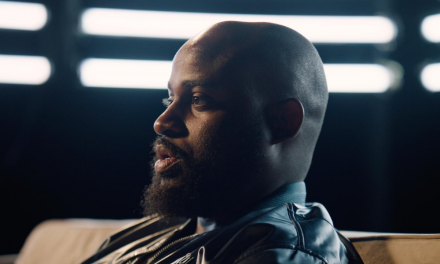 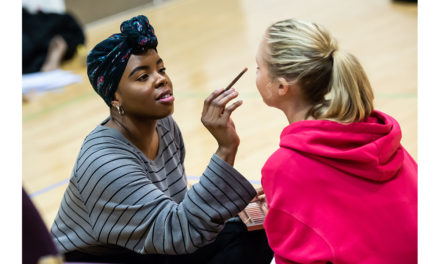 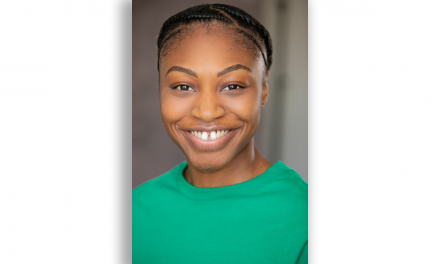 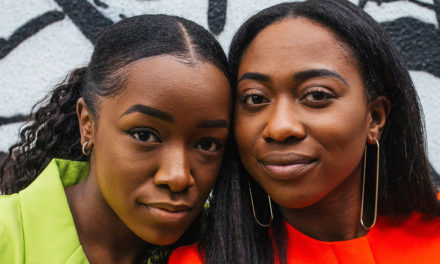