Bryan A. Stevenson is a widely acclaimed public interest lawyer who has dedicated his career to helping the poor, the incarcerated, and the condemned.

He’s also the author of the book Just Mercy: A Story of Justice and Redemption, on which the new film Just Mercy is based upon. The film adaptation stars Michael B Jordan as Mr. Stevenson and Jamie Foxx as his first prominent client Walter McMillian who was sentenced to death row in the early nineties.

1Xtra hosted Just Mercy’s premiere screening and TBB caught up with this inspirational freedom fighter about his work, his commitment to people without a voice and Walter McMillian’s legacy. 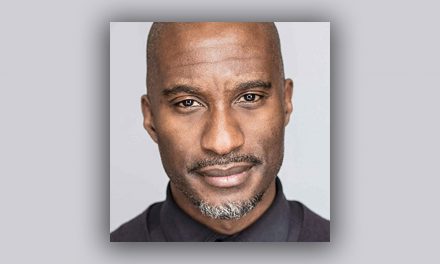 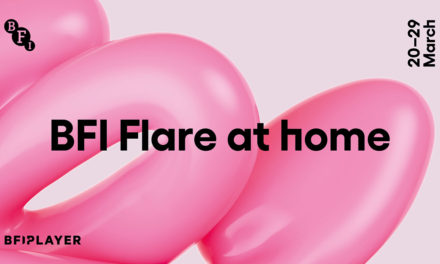 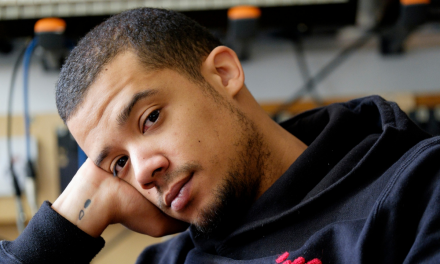 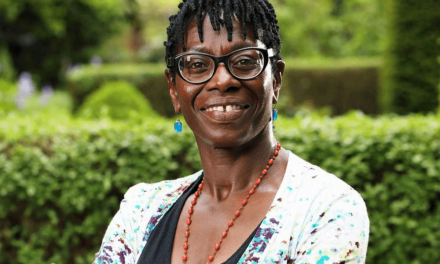