Capture is a new project created by actor Andre Fyffe who joined forces with director Alex Igbanoi and writer Dee Williams. After recently being accepted into the Short Film Corner at Cannes, Capture has the potential to be developed into a six-part series.

With so much buzz and attention around Capture from distribution channels and production companies … #TBB10 caught up with Andre to find out more.

1# Tell us about Capture what it’s about?

Capture is about a distressed woman on the run after stealing the world’s most advanced breakthrough in technology and medicine to save her father, its inventor. But, her careless attempt to control this technology, accidentally puts the lives of others at risk

2# What was the inspiration behind Capture?

I liked the idea of science fiction and some TV series I’ve been watching online such as Humans, Man in the High Castle and many others, inspired me to do something with supernatural elements and a strong story. The director, Alex Igbanoi, and writer Dee Williams guided me tremendously to getting this balance.

3# You feature in Capture, tell us about your character and his position in the film?

I play David who is a loner amongst friends and finds it difficult to fit in. He is secretly studying to be an engineer and has always been fascinated with technology.

4# You also produced Capture how did that come about and what did that involve?

My producer role was mainly to coordinate various aspects of the film production. Organising schedules and bringing everyone together. I always wanted to be in on the producing side of the process as I get to understand how films come together and the way the process works before an actor is even cast. This has benefited me tremendously, helping me in my acting career, I’ve become more knowledgeable and I appreciate the entire filmmaking process not just the actor’s process. Like with most actors it allows me to produce and create things I want to be in. 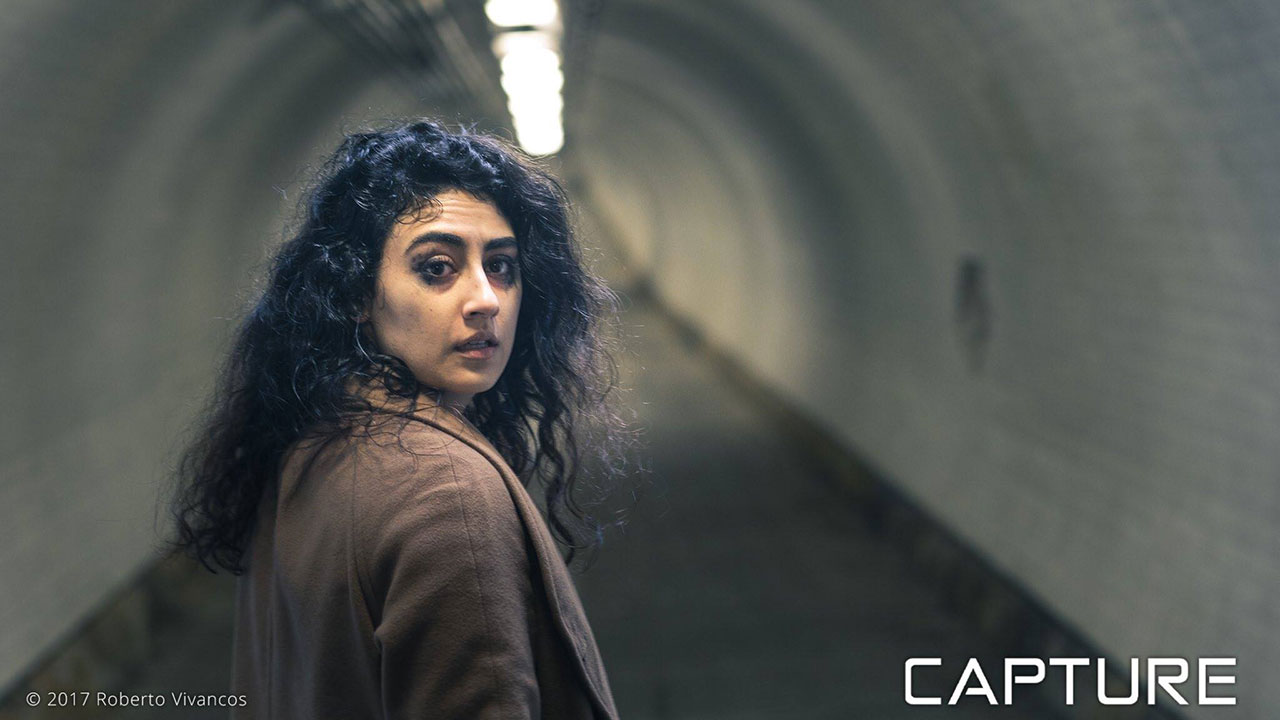 5# How did you find juggling being in front of and behind the camera?

Juggling both roles was at times was difficult, however having the right people who had specific roles whilst I was in front of camera helped. I believe my previous experience and watching others do it has given me a strong advantage to avoid the obvious “hiccups” in film.

6# What were the biggest issues in getting Capture from idea to screen?

Personally, just ensuring everyone’s needs were met to the best ability during the process. As well as understanding that not everything in the script will be in the final cut. There are always going to be some changes between the script to the film in order for it to be affordable and visually enticing; but as a team finding ways to compromise everything.

7# Capture has been entered into the Short Film Corner in Cannes – tell us about that and what it means for the project?

Short Film Corner allows access to the actual Cannes Festival through accreditation with the chance to create our own opportunity to meet distributors and major filmmakers. This is a great opportunity specifically for Capture to be further developed.

8# You’re also screening at BAFTA again what does that mean to you and what’s the future plan for Capture?

We plan to turn Capture into a six part series. Having the opportunity to screen it at BAFTA means we can showcase our film to industry professionals. Capture team and myself are extremely grateful.

9# What’s next for you, any more producing or acting projects?

Currently I have been going for several TV and Film auditions and continue to strive for that whilst undergoing other film projects such as short film Epiphany Directed by Steve Levy and a horror film with the Bashford Twins.

At this current moment no. Not until after the festival circuit run with the intention to develop it further into a series, we hope to release episodes instead for general access.

Keep up with Andre Fyffe and Capture’s journey here: