By Tamika Mitchell
30th March 2017
Facebook
Twitter
Pinterest
WhatsApp
Sparda MC started making music back in the early 2000’s and has toured with the likes of The Wu Tang Clang and Juelz Santana. After a long hiatus, he’s returned with a new sound he calls Electric Soul.

His first release is the single Pillow Talk taken from his album Conversations and promises more than just songs for radio play, this time, the MC is taking a step towards artistry and music with more depth and meaning.

#TBB1o’s Tammy, caught up with the artist to hear more about he has to offer and how he went about getting there.

1# For those of our readers who are not familiar with who you are, can you introduce yourself…
My name’s Sparda Mc, I am London’s first Electric Soul artist, hailing from Tottenham North London. I’ve been making music for over 10 years. I started in Garage which we now know as Grime; I was heavily inspired by More Fire Crew’s, Oi getting more into the music after listening to Heat FM. Coming across artist’s like Double O Squad, Meridian Crew (BBK), Dizzee Rascal and many others; as the years went by my sound started to define itself into what it is now.
2# How did you get involved in music? What made you want to become a Mc?
I come from a household of 2 Brothers and a little sister.  My second oldest brother was a rapper however, that’s not how I came into music. Coming from Tottenham I used to go to a youth club in Wood Green and I remember some bad youths approached me and said “Are you an MC or Prick” and boom I chose MC [laughs]. I started MCing in school with friends, two in particular who I’m still good friends with, Celestin and Luke. Over time I started to MC with people such as Chipmunk, Double S, Cold Society (the crew I joined) and other MCs on Heat FM.I wanted to take music seriously when I was about 16 and the crew I was in barely did any music, instead went around doing stupidness. I just wanted to get behind the microphone and sing my heart out. The life of the streets wasn’t  for me, and my parents didn’t raise me to be robbing phones and rushing people.

3# You have a new album called Our Conversations what inspired the direction you took with the project?

Our Conversations came about when I was chilling with this girl and we were just lost in conversation. We were speaking about everything you could think of; love, faith, where we want to be in life, everything and at that point the song by Lauryn Hill and D’Angelo came on and it was literally like nothing even matters right now. Thus Pillow Talk was born which was the original name to Our Conversations.

The direction of it came about when I sat in the studio – by studio I mean my bedroom, and thought what makes my sound so different, and all I could think of is me. I knew what I liked and how I wanted it to sound. I didn’t want to make an album where everybody was trying to listen for a hot line. I wanted to make an album you can listen to without having to focus too much on the sound, an easy listening album.

At the time I was in a dying relationship, I had no real money and musically I had nothing I could stand behind. My best feedback was from the songs I had done with other people i.e. Viral Behaviour. Every song on the album comes from a place of reality, days where I didn’t care for them and days where I didn’t care about myself. I guess in the scheme of things making the album was the biggest lesson in life because it taught me how to become a man and responsible person. I wanted the album to look and feel like Miguel’s album, Wild Heart.  Based around two people going through life and their various experiences; whilst emphasizing being naturally Black as there’s not a lot of focus on us unless it’s in a mad conscious aspect.

4# You have some features  on the album including Suli Breaks on the track Future’s Peak. How did some of your collaborations come about?

Me and Suli Breaks go way back to Get Familyar which was hosted by my cousin Mikel Ameen. I had produced the track time ago and I was like, “I need to get somebody who can inspire the people”. At the time Suli was about to fly around the world so I had to rush him in the studio before the song had even properly been recorded. At the time he was still living in Wood Green and I was like, “Bro the studio is around the corner from your house it will take you to seconds to get there”.

With the other collaborations – Ajani (King Cas), Natalie May, J Gordon etc. It’s either long time relations with them or just getting the right people to do the job. I didn’t want any rappers on there because then it’s about bars and I ain’t trying to go toe-to-toe on this album. It’s not about the lyrics it’s about the stories.

5# Pillow Talk is the lead single and features a lady by the name of Elize Kellman, the video looks great, but is very short can we expect an extended version?

Thank you. I edited the video short purely for the reason that if it was about the song you would listen to the song and take it for what it is. Where as if it was about the video then you would look at the visuals and take what you want from it. Kanye West to me pioneered this theory on his video for Power and it was amazing because it left you wanting more. I thought it was brilliant because on that alone, the video is taken as an art form rather than a music video. As for an extended version, I would say you have to wait and see. A director’s cut could surface or just be a what if. 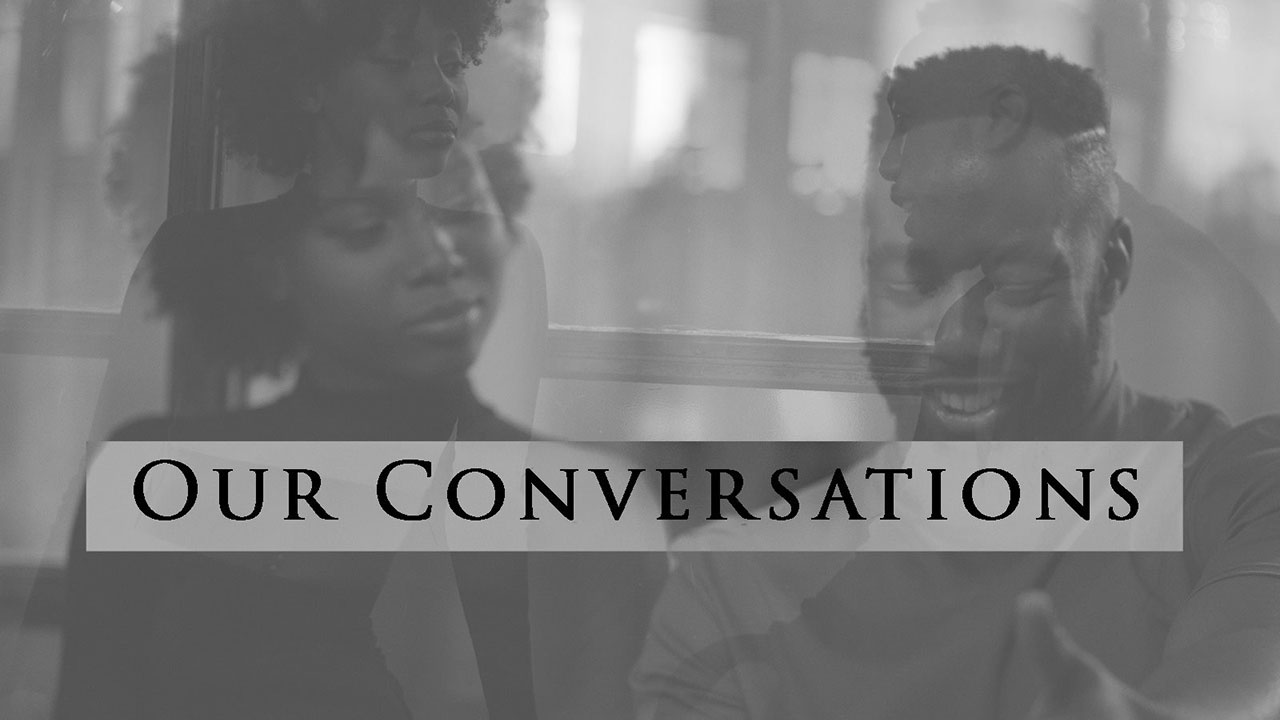 6# You are very interactive with your audience I managed to log on to your Live  Q&A on YouTube recently, how important is it for you to do things like this for your fans?

I think Ryan Leslie put it best, “If your fans are the reason you eat, why shouldn’t they be a priority in your life”. I felt because I was away for so long I owe them some explanation as to why. I guess for me it’s important to show you care about what they think.  When it comes to your audience you must be connected. Artists like The Game and T.I. even Kevin Hart have more love and respect from their fans than for instance say Jay Z, Beyoncé, Drake etc.

7# You own a video and film company is it hard for you to manage both your company and your music career?

Mate! Hard isn’t even the word! In some ways it’s like I don’t get to do what I want to do because I have so much work for clients. Then there are days where I want to do me today rather than focusing on everybody else. But time management is key to any business or passion, also understanding that it’s not about you but the bigger picture. My biggest lesson in business was how to generate actual clientele and keep them coming to you.  My business mentor taught me to understand what you do for money and what you do for passion can’t be on the same page. Apply different time for both and you should succeed.

8# What is the most challenging aspect of being an artist?

Getting heard is the first one because we are in a world where there is so much music out there it gets hard to even get noticed. People like to say that if it’s good it would get heard and that to me is air. There’s a lot of good music out there that nobody hears. I literally send emails upon emails to get responses. Also, finance to do what you want artistically, a lot of artists I know and work with have so many ideas, but when it comes to the punch we have to scale down the vision. This can become discouraging to an artist, being on both sides of the table where I can provide and expect you see it in different lights. Those two are the biggest challenges also knowing how to take negative feedback. It’s easy to take negative feedback from somebody you don’t know but when it’s somebody you care about, it can be overbearing.

9# Who are your biggest musical inspirations? Who would be your dream collaboration and why?

Right now there is a lot that’s inspiring me, music from the trap soul scene, some elements of grime, some mumble rap here and there. If I was to say dream collabs I would say –  Kano, J-Louis, Michael Jackson, Ludacris, Alicia Keys, Erykah Badu, Soulection, Monkey Robot, Robert Glasper and Kendrick Lamar. Just to name a few.

The next project will be V and that will be the fifth part of The Lyrical Exercise Saga. Also a small intimate show later on in the year I just need to hit a few benchmarks but yeah am not going anywhere soon.

Sparda MC, Our Conversations is available for free download here.