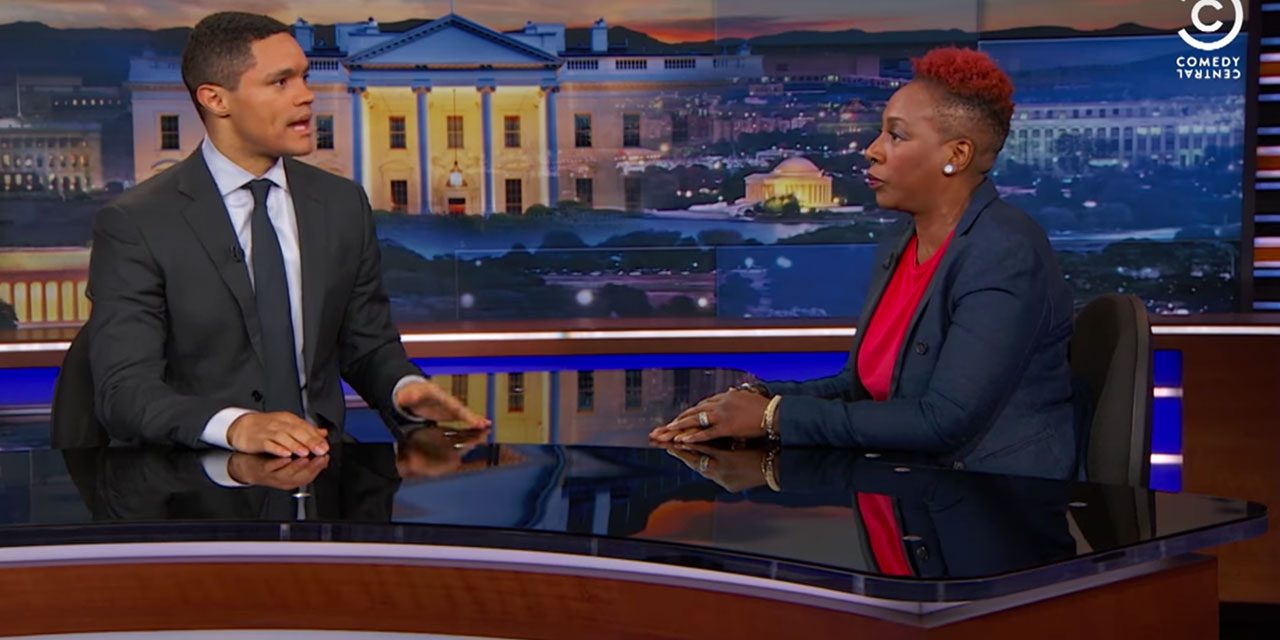 There’s truly something about seeing someone you know on telly. No matter how old you are, you always get that ‘look, look it’s them! On TV!!!!!’ excitement.

I felt this same euphoria when during the week Nigerian, British comedienne Gina Yashere shared the news that she’d be joining Trevor Noah on The Daily Show. The outpouring of love and kudos which followed as her Instagram post got shared across social media is testament to the support Yashere has enjoyed over the years. Even though, to cement her success she’s had to go overseas.

I can’t remember where I first saw Gina on TV, but she’s been a staple part of the British black comedy scene since the 90s definitely. Her broad cockney accent, tom-boyish attitude and infectious stage persona secured her position. But typically with British black talent, especially those of the back in the day, Gina had to take her talent to America. Over the years she’s been working the stand-up comedy route breaking into the scene proper, when she made it to the top ten on Last Comic Standing. Going on to become the only British comedian to perform on Def Comedy Jam (this will probably make her the first British African, Nigerian, female to do so as well). Subsequently she’s had major appearances on top-rated American shows including The Tonight Show with Jimmy Kimmel, and she was given a Showtime one-hour special titled Skinny B*tch. Recently Gina came to London’s 02 Academy to film Gina Yashere: Ticking Boxes which is currently streaming on Seeso TV.

Proof of talent validated, we now get to see Ms. Yashere snapped up by The Daily Show. Watching her debut last night, can’t lie I had a couple tears burning my eyes as I watched her break down Brexit with Trevor Noah. Pause for the evolution of TV right now… two Africans, waxing lyrical on one of America’s most watched popular culture shows, where they get to dissect, diss, tease and ridicule the establishment. PAUSE!

I’m so bloody proud of Gina, having met her once or twice over the years, the most recent when she opened the BFI Black Star season, seeing her on a show like The Daily Show knowing she’s from just round the way, literally gave me goosebumps. She’s publicly shared her battle with the debilitating illness Lupus, and how she combated it with a raw food diet. She shares her path to wellbeing to inspire us all. I guess good living and being humble of nature… we should all bow down. 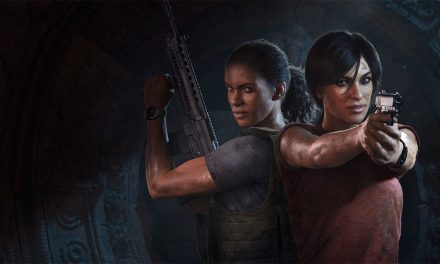 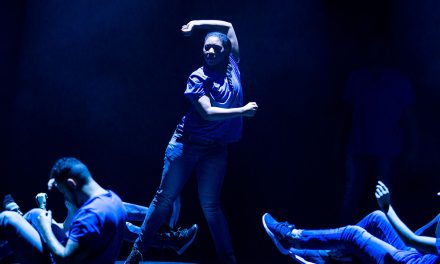 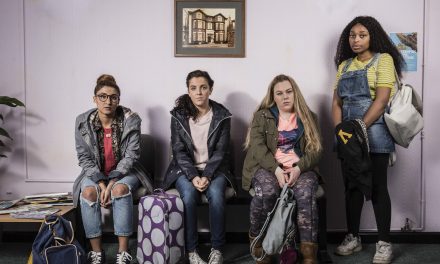 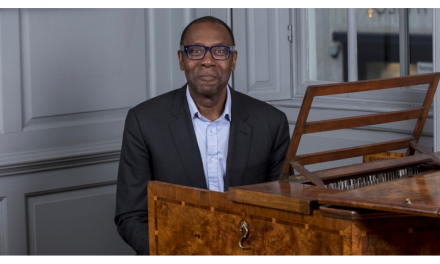