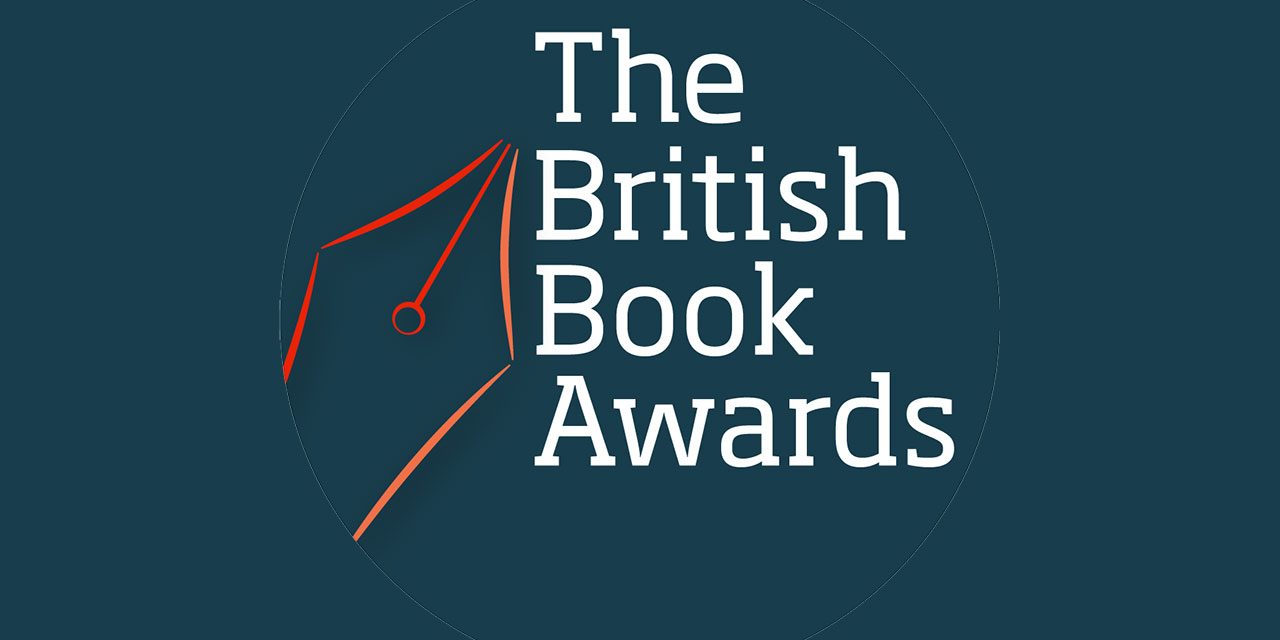 Alongside trade accolades such as publisher of the year and book retailer of the year, The British Book Awards announces seven individual books of the year: Children’s; Debut fiction; Fiction; Crime & Thriller; Non-fiction: Lifestyle; Non-fiction: Narrative and (new in 2018) AudioBook. An overall Book of the Year is then chosen from the individual winners.

New in 2018, The British Book Awards will celebrate an author, or illustrator, who has achieved stunning commercial success alongside making a genuine contribution to the general health of the book world.

The Nibbies was launched in 1990 by Fred Newman, founder and editor of Publishing News and taken over by The Bookseller in 2017. There have been many notable winners over the years. Faber was the first publisher of the year in 1990 and in 2017 the honour went to Pan Macmillan. JK Rowling’s Harry Potter and the Half-Blood Prince scooped book of the year in 2006. In 2017, Sarah Perry’s The Essex Serpent took that overall honour.

Find out more about the British Book Awards here. 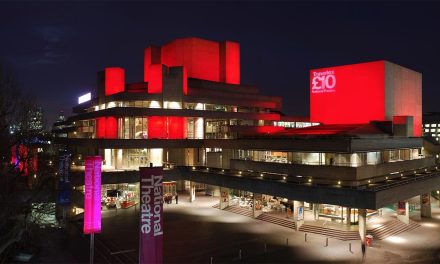 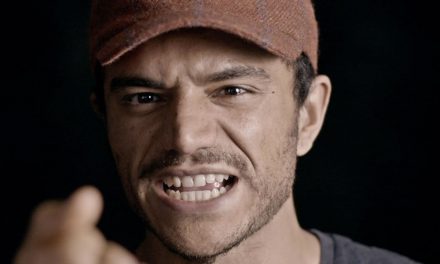 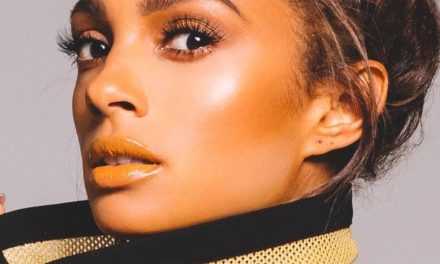 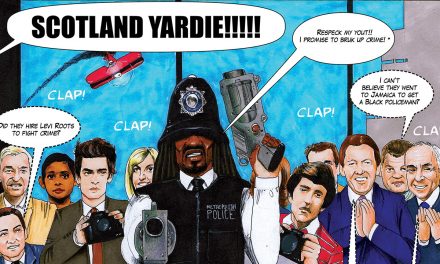