To support the upcoming release of The Hate U Give a collaborative of British Black creative groups will host events around the UK.

The Hate U Give is the upcoming film adapted from the bestselling YA novel of the same name by Angie Thomas. Starring Amandla Stenberg as ‘Starr Carter’ The Hate U Give is a powerful tale of a young girl who comes from the ‘wrong side of the tracks’. Coming from a poor, black neighbourhood she hides part of her identity once she enters the white prep school she attends. Code-switching in order to balance her two completely different worlds.

Struggling to fit in, it’s not until Starr is witness to the fatal police shooting of her childhood best friend Khalil (Algee Smith) that she’s forced to pick a side. Exposing the tensions between her community, the police, and local gang lords, and the prejudices of her rich white friends Khalil’s murder is the catalyst which propels Starr to find her voice and make a stand.

Starring a brilliant cast including Regina Hall, Russell Hornsby, Issa Rae, Common, Anthony Mackie … directed by George Tillman Jr. The Hate U Give is a powerful indictment of society’s ills through the eyes of a young black girl. 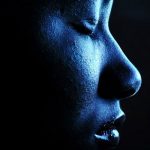 Activity: An empowering night of wellbeing, poetry, and feminism, partly in celebration of the release of The Hate U Give. 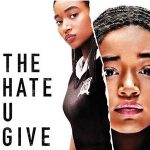 Activity: Panel & Performance with influencers based on the powerful themes drawn from the movie adaptation of Angie Thomas’s best selling book: The Hate U Give. 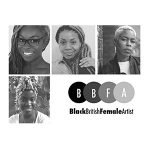 Activity: Art workshop creating pieces of art that reflect the themes from the film – The Hate U Give.